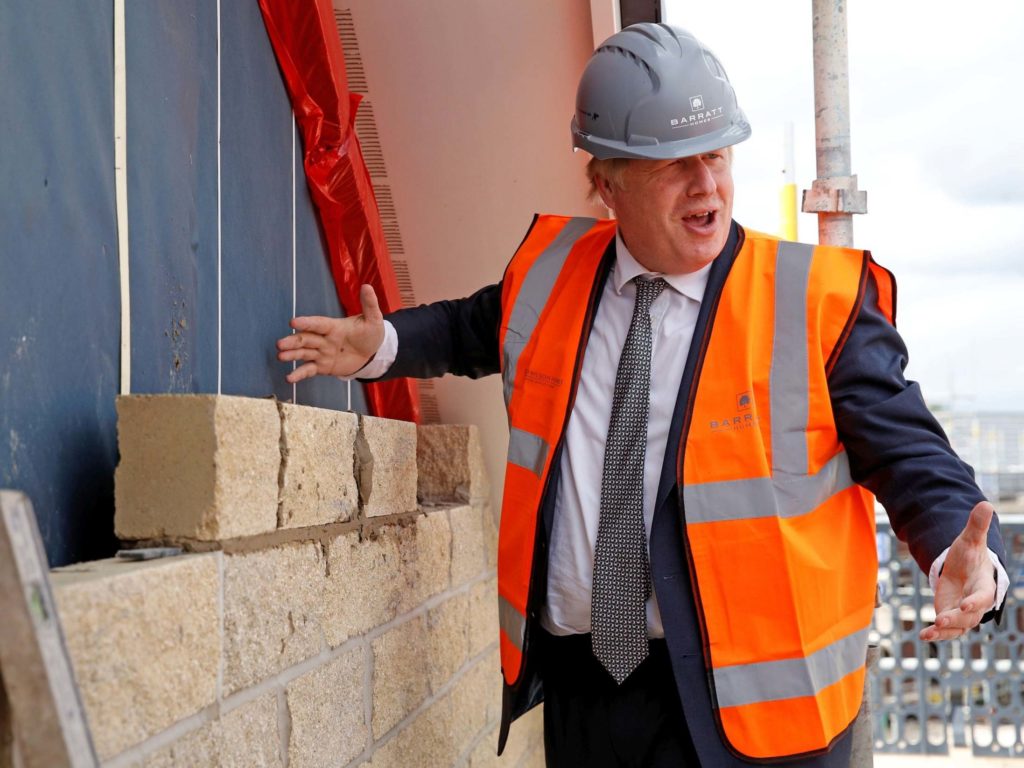 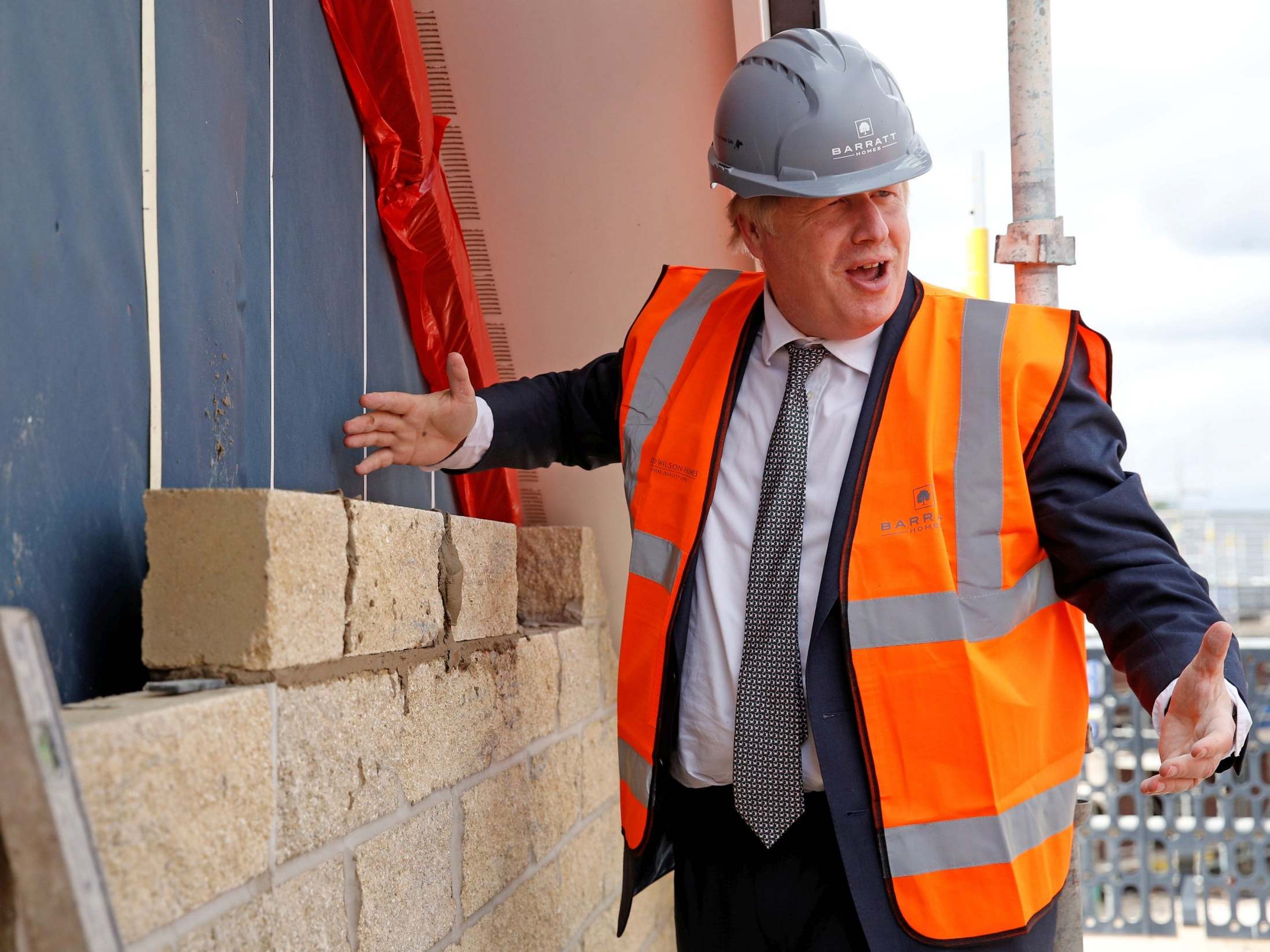 One in three companies expect to make redundancies by the end of September in a blow to Britain’s hopes of economic recovery, a new survey has found.

Workers in manufacturing, construction and IT will be hardest hit by the next wave of cutbacks, according the Charted Institute of Personnel and Development (CIPD) and recruiter the Adecco Group.

Their latest survey suggests the jobs market will continue to shrink through the summer, with the number of employers expecting to hire workers falling further below the number planning for redundancies.

The 33 per cent of firms planning redundancies by the end of the quarter represents a rise from the 22 per cent of companies who shared plans for job cuts in the CIPD-Adecco spring quarterly report.

It comes as the UK economy is expected to officially enter recession this week – having fallen by a record 20 per cent in the spring quarter.

“The survey data also suggests that the redundancy activity will be broad-based, with IT, manufacturing and construction sectors the most likely to be affected,” CIPD’s senior labour market analyst Gerwyn Davies said in the report.

The survey also showed employers had adopted a number of responses to cope with the pandemic. More than 42 per cent had applied recruitment freezes. In seeking to preserve jobs, 18 per cent of employers instituted pay cuts, 26 per cent bonus cuts, and 33 per cent froze or delayed pay rises.

Other responses have included introducing new or more flexible working arrangements (38 per cent), cuts to training budgets (23 per cent), temporary lay-offs through the Job Retention Scheme (54 per cent), and the termination of agency or temporary worker contracts (32 per cent).

Analysts fear a major rise in unemployment in the autumn involving furloughed staff, as the government’s job retention scheme winds down towards its end in October.

More than 1,700 large firms notified the government in June about plans to cut 20 or more jobs – a total of 139,000 roles in England, Scotland and Wales, according to the latest figures obtained by the BBC.

“I would expect it to be bigger in July and bigger again in August,” said Tony Wilson, director of the Institute for Employment Studies.

“I think it is inevitable now that redundancy numbers will be higher than they were at the peak of the last recession in 2008.”

The Bank of England said last week it expects 2.5 million people to be out of work by the end of the year. But more pessimistic analysts have estimated unemployment will hit almost 4 million in 2020.