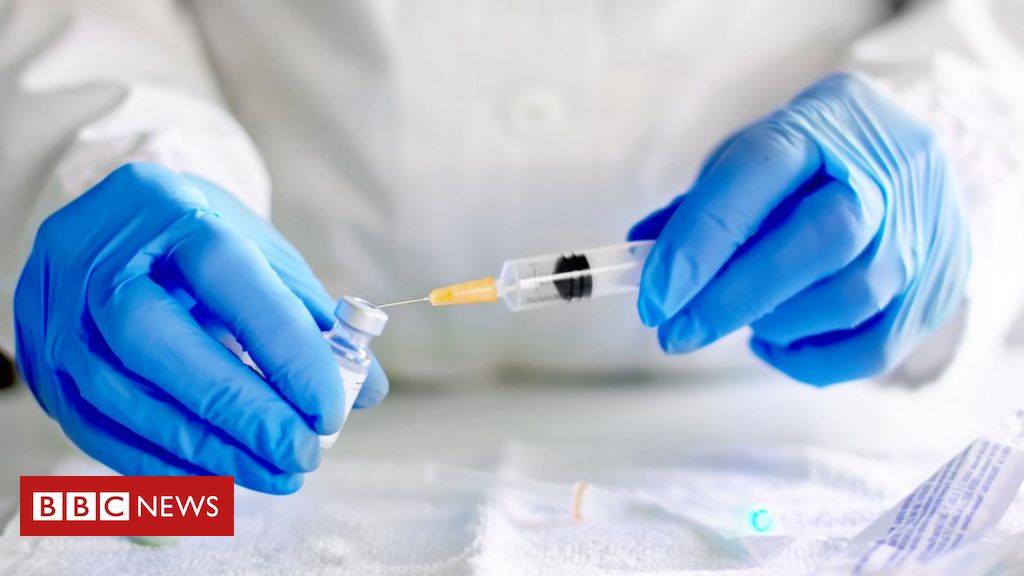 
The government will introduce new measures on Monday to protect businesses critical to public health from foreign takeovers.

Changes to legislation would give ministers extra powers to protect those needed to help in future pandemics, who might be struggling now.

The new powers will cover firms such as pharmaceutical companies.

Business Secretary Alok Sharma said: “The UK is open for investment, but not for exploitation.”

The government already has the power to scrutinise takeovers for several reasons, including national security or financial stability. It may block a takeover or seek assurances from a buyer about their plans for a company.

But changes to the 2002 Enterprise Act will mean that the government can intervene if a business that is involved in a pandemic response – a personal protective equipment (PPE) manufacturer, for example – is the target of a takeover by a foreign firm.

They will also expand the government’s ability to scrutinise takeovers involving companies who work in artificial intelligence or encryption technology.

“I think it is a significant development,” Peter Harper, partner in the competition, EU & trade team at law firm Eversheds Sutherland, told the BBC. “It gives them a greater power to intervene.”

“The government’s track record of intervention has basically increased over time,” he said.

So far, the government hasn’t stopped a deal based on national security grounds, he said, but they have imposed conditions on buyers.

It brings the government into line with countries like France, Germany, Italy and Spain, he said, where the EU has been keeping a stricter eye on potential purchases.

The economic disruption caused by the Covid-19 pandemic “may mean that some businesses with critical capabilities are more susceptible to takeovers”, the Department for Business, Energy and Industrial Strategy said in a statement.

“These powers will send an important signal to those seeking to take advantage of those struggling as a results of the pandemic that the UK government is prepared to act where necessary to protect our national security,” Mr Sharma said.

It follows the April announcement of European Union (EU) plans to help block foreign takeovers of European firms struggling with the virus downturn. It wants to allow governments to invest in “weak” companies, which could include some form of ownership.

While it called them “measures of last resort”, the European Commission said it was consulting member states.

In March, the European Commission issued guidelines to ensure a strong EU-wide approach to foreign investment screening “in a time of public health crisis and related economic vulnerability”.

The UK formally left the EU on 31 January, but is currently in a transition period until the end of the year. During this period, the UK will continue to follow all of the EU’s rules and its trading relationship will remain the same.