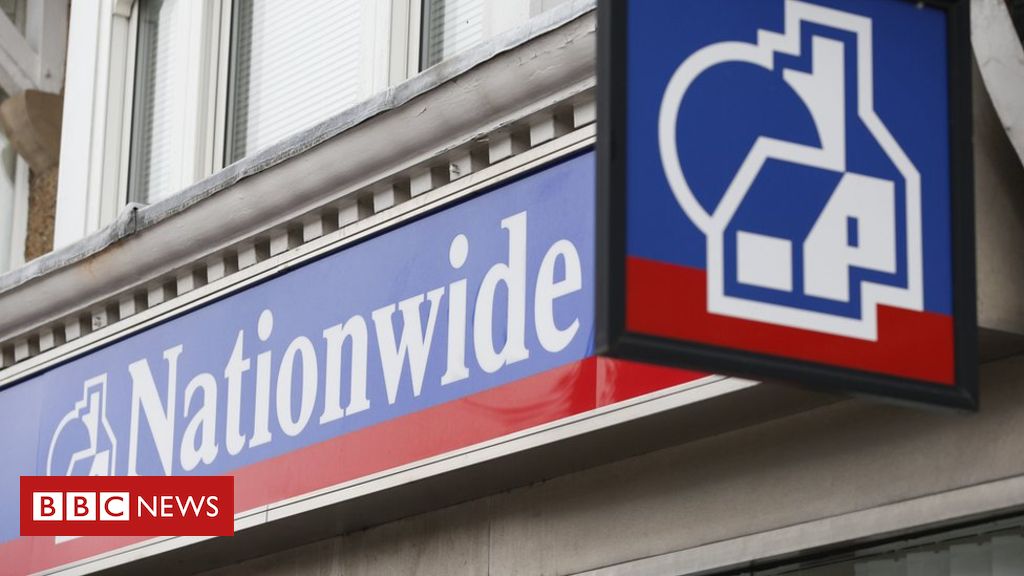 
A borrower’s credit file should be marked if they take a further mortgage holiday, the Nationwide has said.

Lenders look at somebody’s credit rating when deciding whether to agree to a fresh loan or contract and the interest rate they will charge.

Joe Garner, chief executive of the Nationwide Building Society, said an extension to the mortgage break may signal a borrower was “struggling”.

He made the comment as the UK’s largest mutual announced a plunge in profits.

Its statutory pre-tax profit fell to £466m in the year to April, compared with £833m the previous year.

The building society said it had already faced pressure on its profits before it took a £101m hit as a direct result of coronavirus.

That respite from payments would end for the first applicants in June, but the Treasury and regulators have said that those who need to will be permitted to defer for another three months. No decision has yet been made on whether this will be reflected on a credit reference used by other lenders.

Mr Garner said that 280,000 of its members had taken a payment break, the vast majority of which were mortgage holders.

“Probably the very first people to apply would be those who are really on top of their financial position and we know there are a lot of people who have taken them as a precaution, and will go back to paying in full at the first opportunity,” he said.

For those who needed a further payment break – which could include people who have continued to be furloughed, on sick pay, or who are self-employed – Mr Garner suggested there should be some kind of temporary notice on their credit rating until mortgage payments returned to normal.

This should not be a “big black mark”, he said, but “a middle way” that would alert lenders with a temporary mark, but not restrict people’s ability to remortgage.

“If someone is struggling, and if there is no sign on their credit rating, they could go out and take further and further loans, which would not be in their interest,” he told the BBC.

The rules over whether credit ratings would be immune from further mortgage holidays have yet to be finalised by regulators.

The UK banking sector has approved 1.8 million mortgage holidays during the crisis, according to figures from trade body UK Finance.

However, in some circumstances, the build-up of interest could risk taking people over a limit which itself would leave a mark on their credit reference.

Millions of people have seen the first £500 of an arranged overdraft made interest-free for three months.