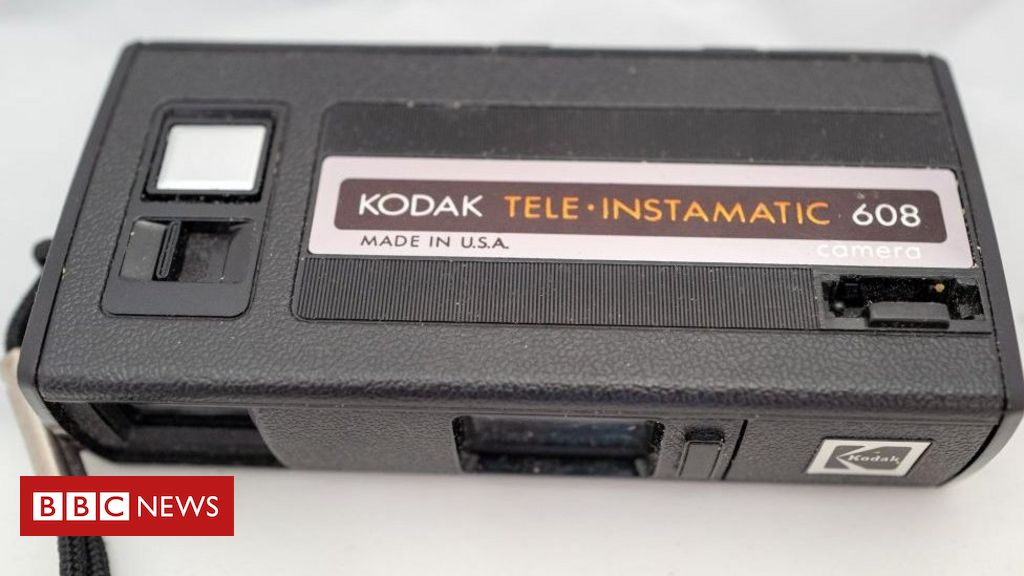 
Better known for making cameras, Kodak has moved into drug making and has just secured a $765m (£592m) loan from the US government.

The fallen giant of the photography industry will make ingredients used in generic drugs to help fight the coronavirus.

Announcing the loan, the US government said it wanted to reduce dependency on foreign countries for medical supplies.

Shares in Kodak shot up more than 60% on Tuesday after the announcement.

Pharmaceutical firms are in a race to find a vaccine for the coronavirus with a handful of human trials underway.

“Kodak is proud to be a part of strengthening America’s self-sufficiency in producing the key pharmaceutical ingredients we need to keep our citizens safe,” said its executive chairman Jim Continenza.

At the launch of Kodak Pharmaceuticals, Mr Continenza said it would take three or four years to reach large-scale production.

“If we have learned anything from the global pandemic, it is that Americans are dangerously dependent on foreign supply chains for their essential medicines,” Peter Navarro, a White House spokesman, said.

US President Donald Trump called it “one of the most important deals in the history of US pharmaceutical industries” referring to Kodak as “a great American company — you remember this company”.

Kodak is not the only photography firm to shift direction into drug making. Japan’s Fujifilm is working on a potential Covid-19 vaccine and hopes to start human trials soon.

The Eastman Kodak Company was founded by George Eastman in 1888. The Brownie box was one of its most popular cameras and helped Kodak become a dominant player in the photographic industry.

The company became famous for its “Kodak moment” tagline but began to struggle financially in the late 1990s as consumers moved away from photographic film and towards digital photography.

In 2012, Kodak filed for Chapter 11 bankruptcy protection in the US and and shifted its focus onto printing and professional services for companies. But it does still make digital and instant cameras for consumers.