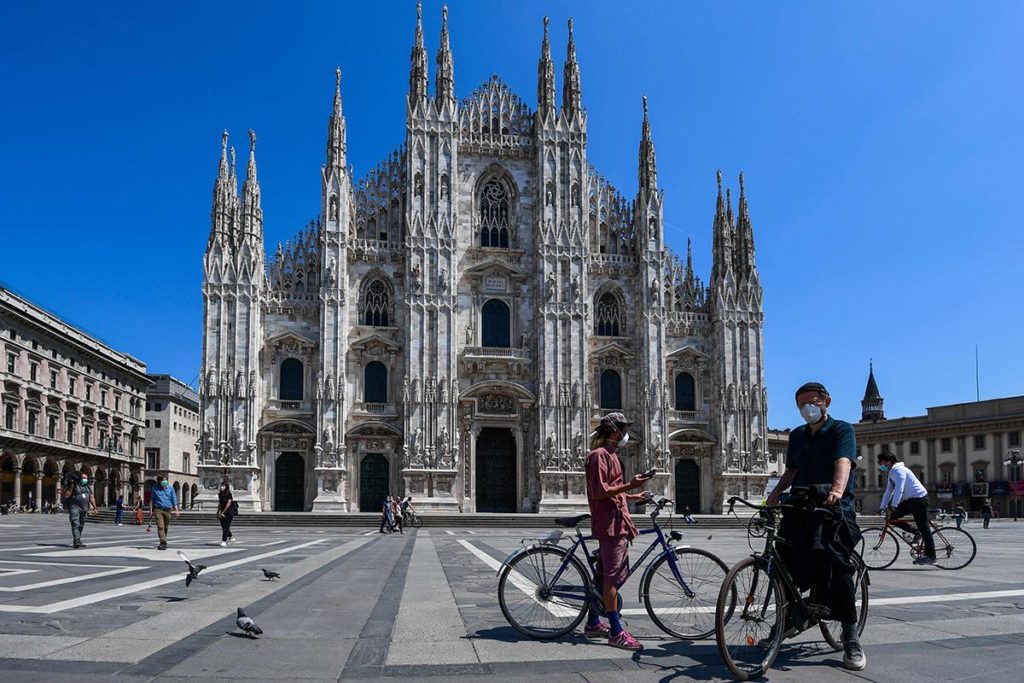 Coronavirus: Italy’s industrial production collapses by 28% as economy shuts down to deal with pandemic

Coronavirus: Italy’s industrial production collapses by 28% as economy shuts down to deal with pandemic 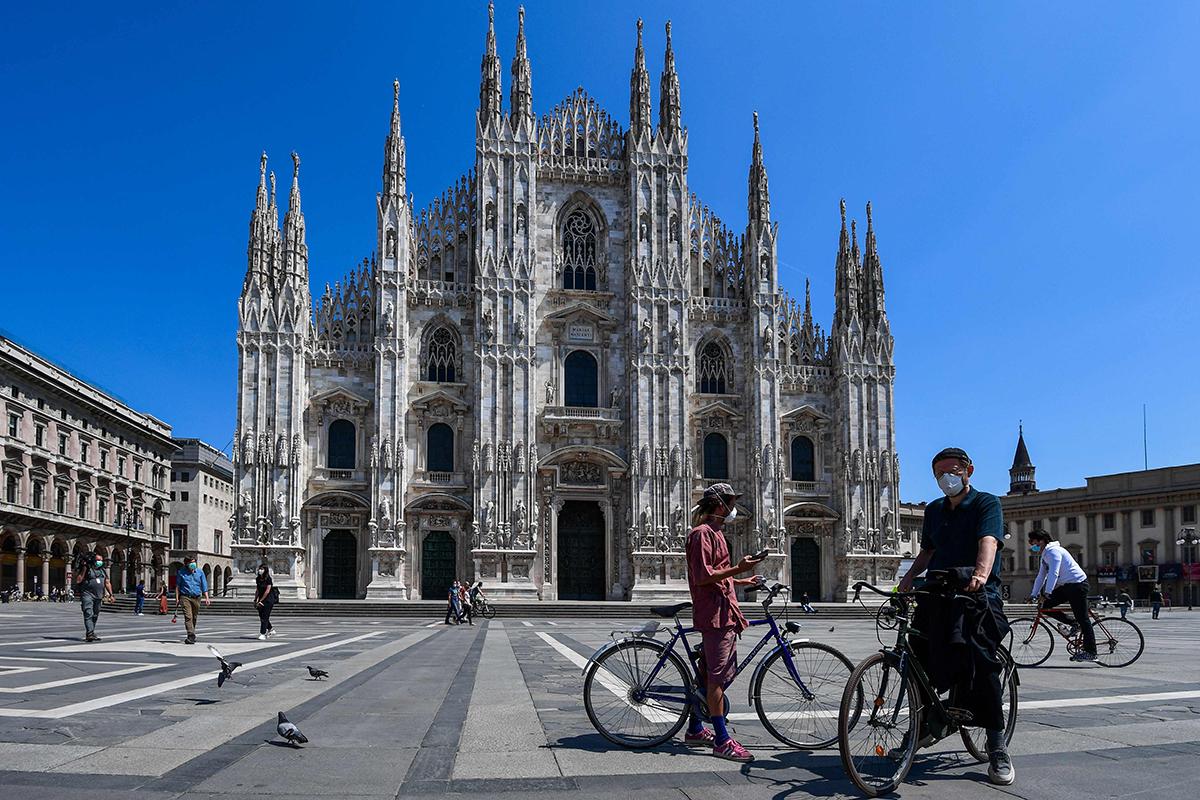 Italy’s industrial production fell almost 30 per cent in March as the country locked down swathes of its economy to slow the spread of coronavirus.

Production dropped 28.4 per cent in the month, Italy’s statistics agency Istat said on Monday. The fall was the steepest on record and worse than any of  the 18 forecasts collected by Reuters.

The eurozone’s third-largest economy has been among the hardest hit by the virus with more than 30,000 deaths. Provisional figures suggest Italy’s GDP contracted 4.7 per cent in the first quarter of the year.

Italy was one of the first to be hit by Covid-19, with soaring death rates leading to a nationwide lockdown imposed from 10 March and all non-essential production being shut down since 22 March.

Industrial production is likely to have fallen even further in April, with economists forecasting a 50 per cent decline on the same month last year.

Industrial production plunged across the board in March, Istat said, with output of consumer goods, investment goods, intermediate goods and energy products all down.

“The Italian industry recorded a historically weak March,” Oxford Economics said in a note. The decline hit all sectors, “but the 50 percent drop in transport equipment was just astonishing”, it said.

The government forecasts GDP will contract by 8 per cent this year, with other economists predicting a steeper decline of closer to 13 per cent.

Prime minister Giuseppe Conte said on Monday he may announce a further easing of Italy’s lockdown earlier than planned.

Mr Conte told newspaper Corriere della Sera that ahead he sees “a sharp fall in GDP and the economic consequences will be very painful”.

Shops are due to re-open on 18 May, with bars, restaurants and barbers to start operating on 1 June.

“We’re gathering the data from the latest monitoring and with the experts we’re defining clear safety rules for workers and customers,” Mr Conte said. “If the situation remains under control on the epidemiological level, we’ll be able to agree some earlier moves with the regions.”