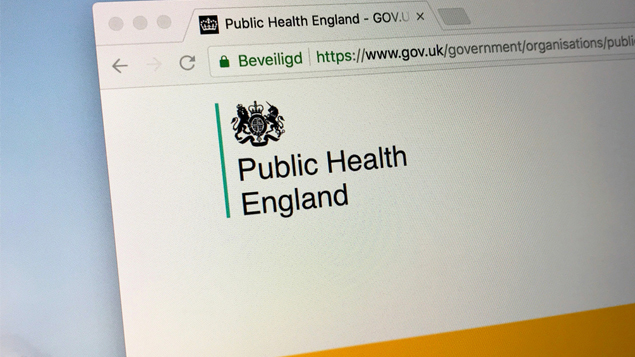 Public Health England has told employees who play a key role in advising the government on its coronavirus response to avoid sharing desks and stick to a one-way system in its corridors, among several other measures.

McKenzie said around one-third of its workforce were currently in the workplace, ranging from epidemiologists and clinicians to social scientists.

“[Those working are] very central to the work that needs to be done at this time,” she said. “We’ve really focused on lots of practical ways to allow people to continue working.”

Many staff were working from home, but for those who needed to visit the workplace, measures to keep individuals safe included operating a one-way system in its corridors; holding Zoom meetings even where participants were in the same building; moving away from “activity-based” workstations and desk sharing; and altering operations in staff canteens.

Various support packages had been introduced, including a toolkit for managers. Its occupational health team was also on hand to support employees.

Asked a question about whether she had an indication of what prime minister Boris Johnson would announce on Sunday – it has been widely speculated that some of the current lockdown measures will be relaxed and people could return to work from as early as 26 May – McKenzie said PHE had “prepared staff that whatever happens, they will be working next week in the same way as they have this week”.

“It’s important for us to spend time considering [what the announcement] means and how to respond,” she said.

McKenzie added that PHE, as with other government departments and executive agencies, merely advised the government and groups like the Scientific Group for Emergencies (Sage) on coronavirus matters so did not know the contents of the prime minister’s speech on Sunday.