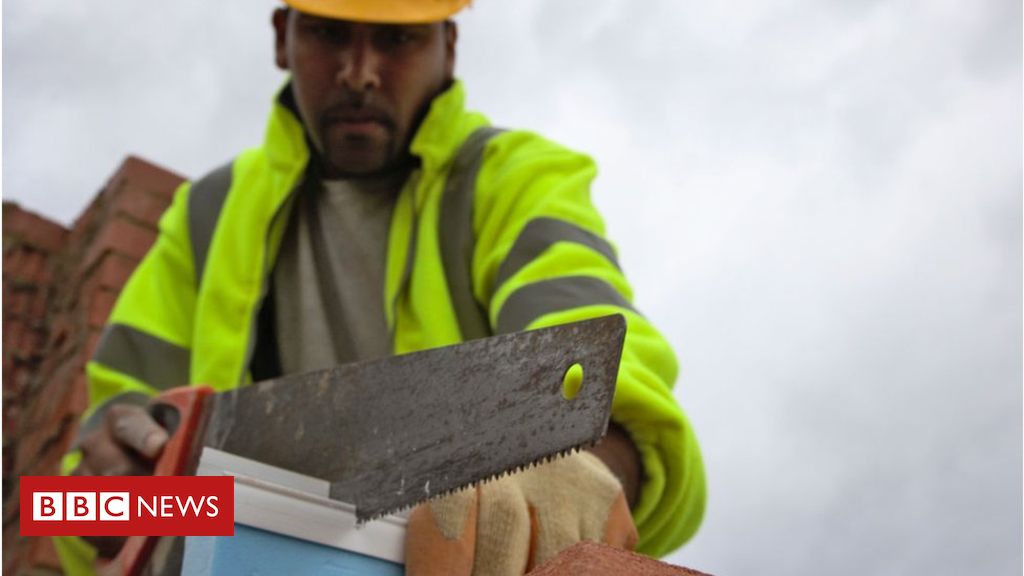 
Making people’s homes cosy is the cheapest way to create jobs as the UK prepares to fight recession, a report says.

Its authors say a job insulating homes would be much cheaper than creating a road maintenance job, for example.

Jobs in building roads are more costly to create, as the work is heavily mechanised.

The figures will be sent to the Treasury, which is reviewing a package of job stimulus measures for July.

The report authors say a job in home insulation can be created for £59,000 – that’s far less than a road maintenance job, which is estimated by the government to be more than £250,000.

Those figures include retrofitting 10 homes with insulation, and the road surface laid by a worker.

The report comes from a coalition of charities, businesses and pressure groups known as the Energy Efficiency Infrastructure Group (EEIG).

Their aim is to upgrade the UK’s aged housing stock.

They say home insulation would create jobs in all areas of the UK as well as supporting the government’s aim of net zero carbon emissions by 2050.

It would also have other benefits. It would cut local pollution; reduce bills to release cash back into the economy; and lower the costs of sickness caused by draughty homes.

Its author, Pedro Guertler, told BBC News: “Really this is a no-brainer. It’s fantastically good value for money – it should have been done years ago. We can hit so many government objectives at the same time.

The government’s manifesto promised £9.2bn for home energy efficiency, but few details have yet emerged. It also pledged £28bn on roads.

“Our country is in dire need of a green stimulus recovery. Surely there could be no better time to future-proof our homes while providing buoyancy to our drained economy?”

The report says efficiency improvements in buildings so far are saving households up to £500 a year. But it notes that the current pace of decarbonisation is not yet on track for 2050.

The Prime Minister Boris Johnson said on May 14 that the government’s commitment to net zero emissions by 2050 “remains undiminished” by the Covid crisis.

Ministers are said to be seeking projects that are “shovel-ready” – that’s ready to start creating jobs immediately.

The phrase was adopted by President Obama in the USA following the 2009 recession, but many big infrastructure projects proved far from ready.

We asked the Treasury if it had made value-for-money calculations on prospective job-creating activities. It hasn’t yet replied.

Meanwhile, the Local Government Association says in a separate report that nearly 700,000 direct jobs could be created in England’s low-carbon and renewable energy economy by 2030, rising to more than 1.18 million by 2050.

It says the demand for “green” jobs will rapidly increase as the UK transitions to a net zero economy.

This, it maintains, will help to cushion job losses due to coronavirus.

It predicts that 46% of an estimated 700,000 low-carbon jobs by 2030 will be in clean electricity generation and providing low-carbon heat for homes and businesses.