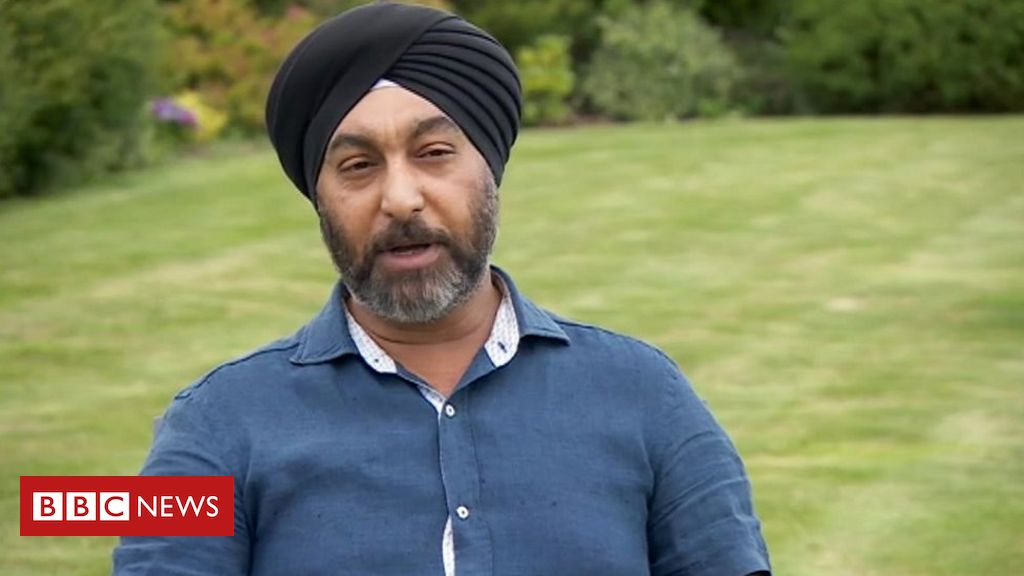 
A businessman has spoken of his “shock and horror” at his ex-company’s name being linked with sweatshop working conditions.

Manjit Jaswal’s factory, which closed in 2018, was said by the Sunday Times to be exploiting workers in lockdown.

Mr Jaswal said that until operations ceased the firm had complied with all employee legislation.

The newspaper has agreed a settlement which Mr Jaswal said he will donate to charity.

His family business Jaswal Fashions ran for 30 years. He said it never failed any Health and Safety Executive checks and paid staff the correct wages.

The company ceased trading in November 2018 but was mistakenly identified in the newspaper’s story due to an old sign that remained on an exterior factory wall.

The article actually related to a completely unrelated firm, one of several operating from the premises.

Mr Jaswal said: “It was shock and horror. My friend rang me up to say ‘Mate, you are splashed all over the Sunday Times, what is going on?’.

“We have been out of the industry for two years, only to be dragged back in and see our name taken through the dirt.

“It does hurts that it is being slated left right and centre but clearly exploitation and the links to that, that I condemn.”

The Sunday Times later printed a correction about its article.

Mr Jaswal said he was “relieved” to reach a settlement, but said the main reason was to come out with “an unblemished reputation, as it was before”.

The article highlighted working conditions in some Leicester garment factories.

Fashion brand Boohoo has faced intense criticism over the conditions in some of its suppliers and has launched an independent review.

Workers’ rights group Labour Behind the Label said some staff were “being forced to come into work while sick with Covid-19”.