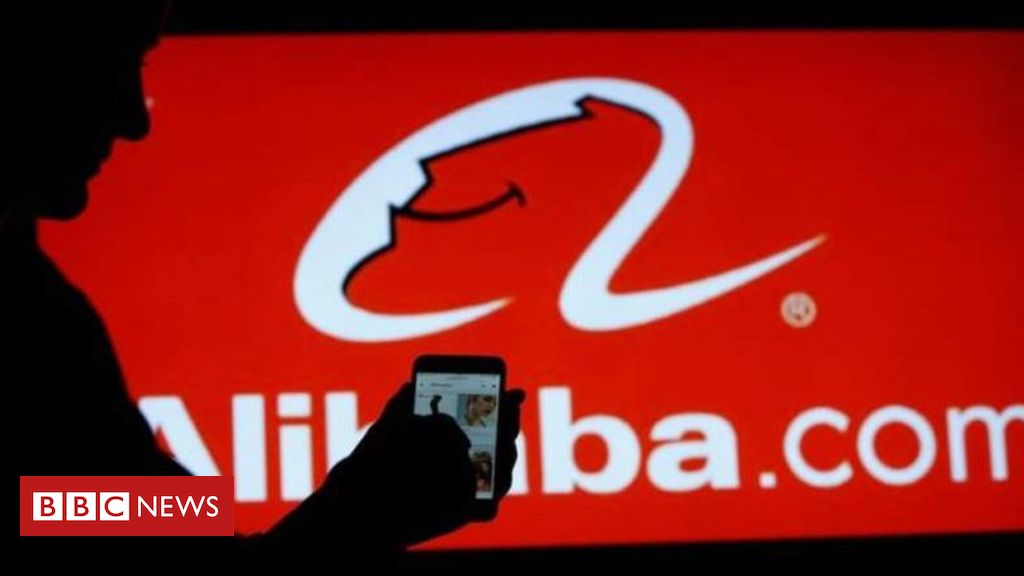 
Chinese e-commerce giant Alibaba said it has seen a “steady recovery” in the country since March, but warned that the path to an economic rebound remains uncertain.

The firm’s sales grew 22% in the three months to 31 March, despite virus-related restrictions denting activity.

The gain was stronger than expected, driven by demand for groceries, electronics and cloud computing.

The performance of China’s economy – in which Alibaba is a key player – is being closely watched as a preview of how the rest of the world might fare following abrupt economic shutdowns aimed at controlling the spread of Covid-19.

The country’s government said this week that it would not set an economic growth target. This marks the first time it has declined to do so since 1990.

Many global companies have also scrapped forecasts for the year ahead, citing uncertainty due to the pandemic.

On Friday, Alibaba, which runs one of the world’s largest groups of shopping and digital media websites, also warned of uncertainty. But it told investors that it expected revenue growth of about 27% over the next 12 months.

“Although the pandemic negatively impacted most of our domestic core commerce businesses starting in late January, we have seen steady recovery since March,” Alibaba chief financial officer Maggie Wu said.

Alibaba profits were, however, almost completely wiped out in the three months to 31 March. The company said this was largely down to a loss of investment income.

The firm reported sales of $16bn (114.3bn yuan, £13.1bn) in the same period, with revenue on its core shopping websites up by almost 19%. Sales in the firm’s cloud computing division jumped 58%.

However its international businesses saw significantly slower growth. This branch includes Southeast Asia shopping website Lazada and account for about 7% of the firm’s revenue.

“For our international commerce businesses… the timing and pace of recovery is still uncertain as demand in countries outside China remains soft,” Alibaba said.