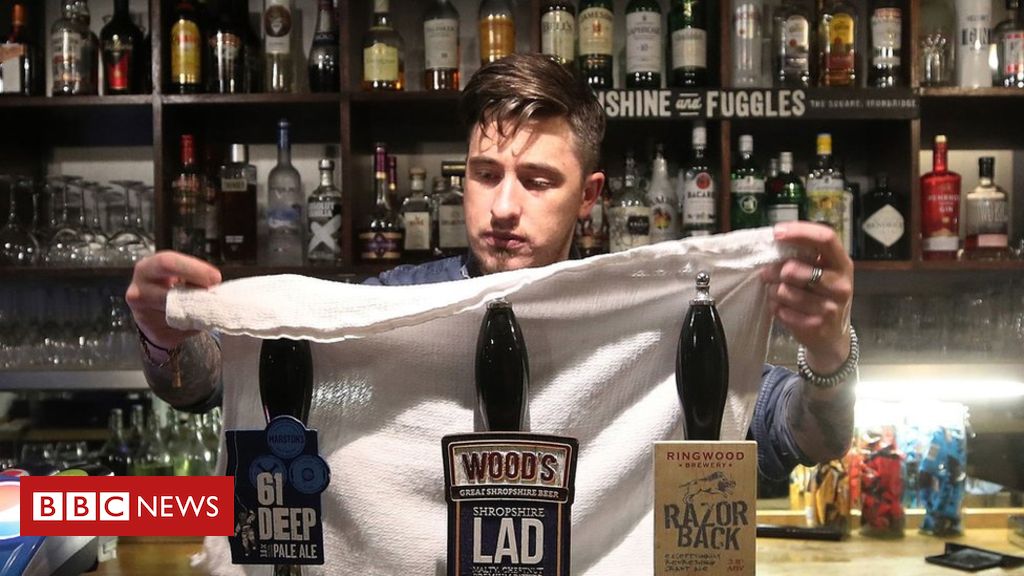 
Chancellor Rishi Sunak is to set out details of how employers will be asked to help pay the wages of furloughed workers.

The government is paying 80% of workers’ salaries up to £2,500 a month for some 8.4 million workers under its furlough scheme.

The Treasury has not denied reports that firms will be asked to contribute about 20% of wages from August.

Ministers previously announced that the scheme will be extended to October.

The chancellor said earlier in May that the government will provide the same level of earnings, but that it will ask companies to “start sharing” the cost of the scheme from August.

It is thought that employers could also be asked to cover National Insurance and pension contributions for furloughed workers from August.

Mr Sunak is set to outline changes to the scheme later.

The furlough scheme, aimed at mitigating the economic effects of the coronavirus pandemic, was originally intended to last until the end of July. Officially called the Coronavirus Job Retention Scheme, it has since been extended until the end of October.

Employers’ claims under the scheme have reached £15bn.

On Friday, MPs called for the chancellor to extend a similar scheme for the self-employed.

The government had given self-employed workers who qualify a grant of 80% of their average profits, up to £2,500, for three months. The scheme is due to end this weekend.

A cross-party group of 113 MPs has signed a letter sent by Labour’s Siobhain McDonagh to Mr Sunak.

“This scheme is a lifeline for millions of locked-down workers right across the country,” the letter said.

“There are already significant holes in the support, but removing what is already in place would pull the safety net from under the feet of millions of self-employed workers.

“How can it be right for the furloughed scheme to continue but this scheme to not?”

Earlier in May, the chancellor said the scheme was “under review” but, since then, he has not given any indication of its future.

So far, 2.3 million self-employed workers have signed up to grants totalling £6.8bn.