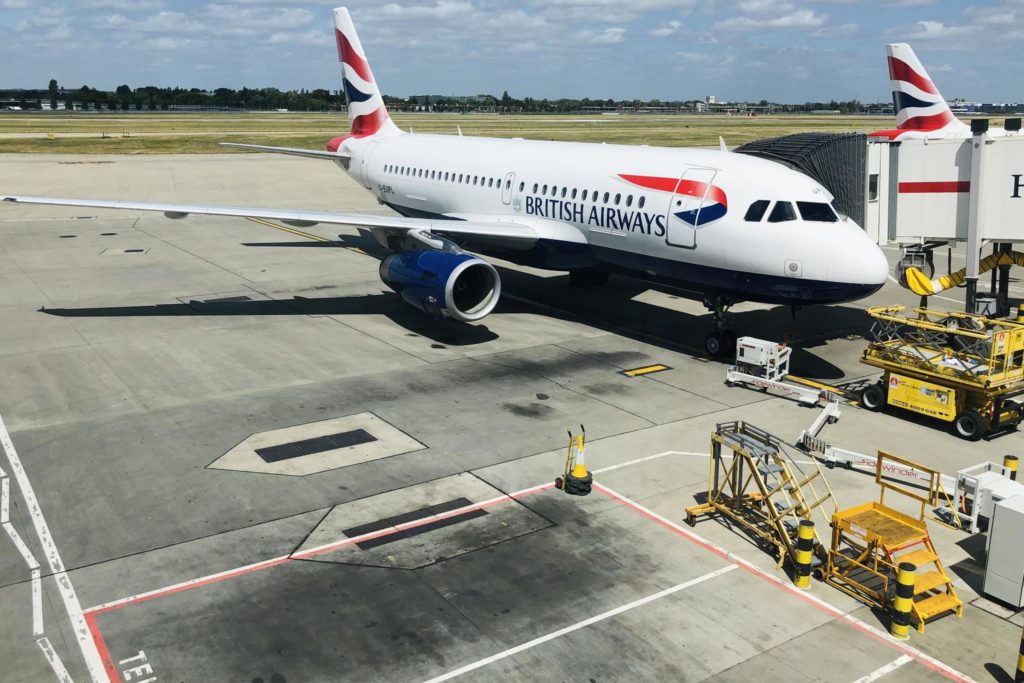 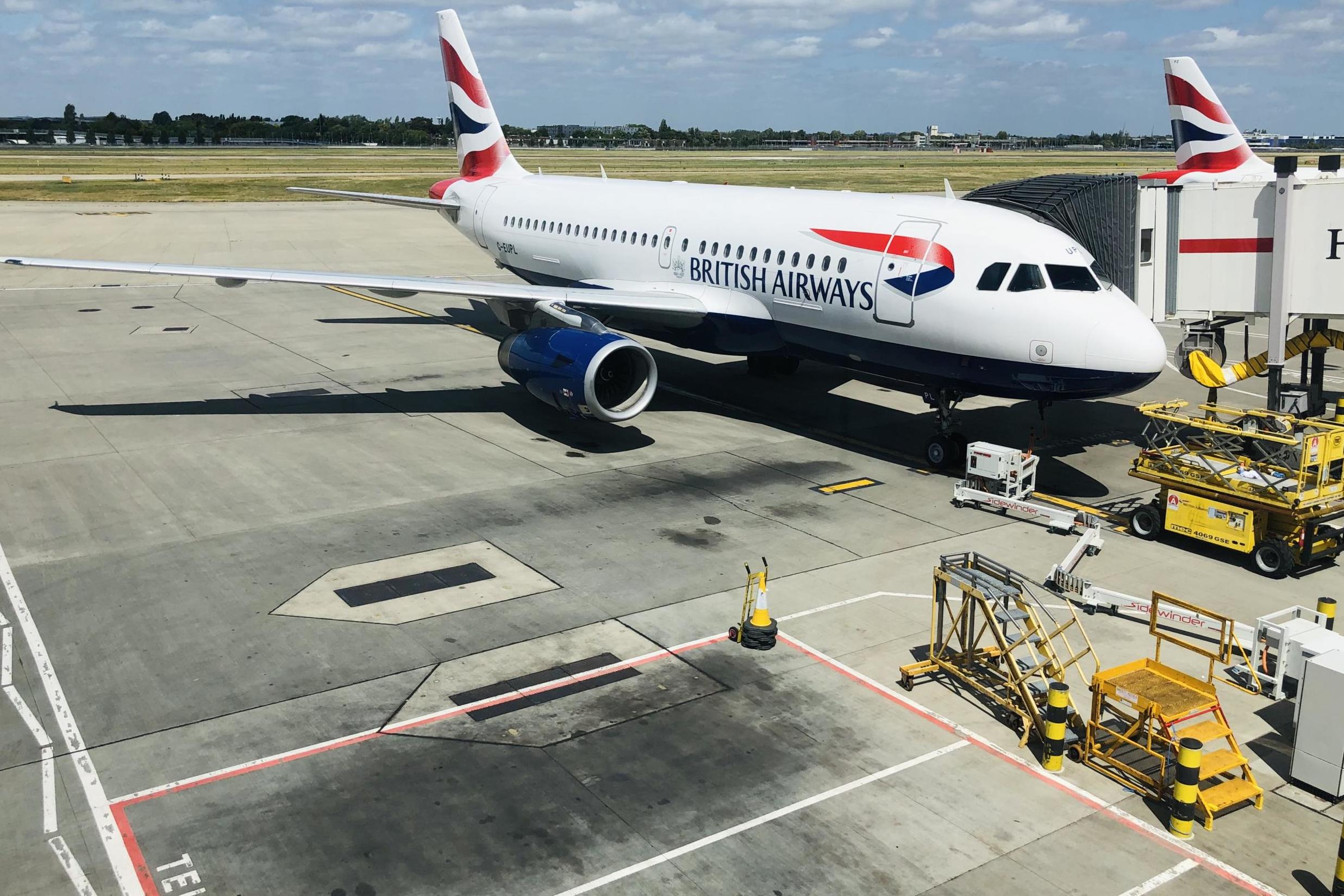 As quarantine rules continue to dampen appetites for travel, the UK’s airports are lobbying intensively to try to find viable alternatives to two weeks in self-isolation for arriving travellers.

Newcastle airport is one of several hubs that is assessing passengers’ attitude to the idea of paid tests.

It has emailed regular passengers to ask their opinion on proposed quarantine-test (“QT”) arrangements.

The idea is that travellers could reduce the amount of time spent at home after a trip to a country such as Spain or Portugal that does not have exemption from quarantine.

The island of Jersey has tested all tourists on arrival for the past month, at no charge, with only eight travellers out of 18,000 showing a positive result.

Last week Oliver Dowden, the culture secretary, said there was currently no viable alternative to 14 days of self-isolation.

But the email to passengers outlines the system proposed by Heathrow Airport: a PCR test immediately on arrival, followed by either five or eight days of quarantine before a second test.

If both give negative results, the traveller can end self-isolation early.

John Holland-Kaye, chief executive of Heathrow airport, told The Independent: “We think a double test is the way to go, where we test people on day one and then on day five or day eight.

The Newcastle airport email suggests the second test could take place either at home or a nearby testing centre.

With a positive result, the traveller would need to self-isolate for a further 10 days.

Karen Dee, chief executive of the Airport Operators’ Association (AOA), said: “Airports have been working closely with the Government throughout the crisis to find solutions and ensure that air travel can safely continue while still addressing public health concerns.

“Testing passengers is one of a number of measures the aviation industry is keen to explore as a potential avenue to boost passenger confidence and further ensure safety while flying.”

Mr Holland-Kaye said that Heathrow could have a trial in place at the beginning of September.

He is also keen to set up “air bridges” with Singapore and Canada that involve an element of testing.

“If we could make that work, then we could look to extend it and even having the first test before you even get on the plane.

“We need to start testing and learning with countries like Canada and Singapore so that we can get a way of avoiding a 14-day quarantine that will work for other countries such as the US and India, and start to get the UK economy back to something more like normal.”