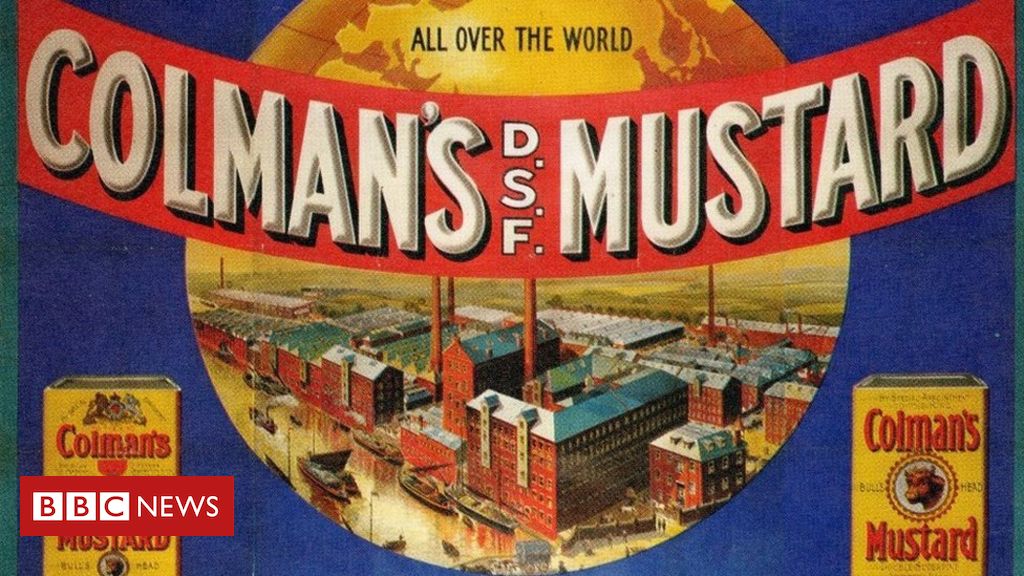 
The Colman’s Mustard plant in Norwich is set to close its doors for the final time later.

The last remaining employees will leave the site in Carrow on Friday evening, bringing to an end more than 160 years of production in the city.

J & J Colman first began moving production to a factory in the city in 1854.

To mark the plant’s closure Colman’s parent company Unilever has shared a selection of images from its history.

A new factory in Honingham, near Norwich, will ensure part of the tangy condiment’s creation remains in Norfolk.

Unilever announced in January 2018 it was to close the Carrow plant and the last jar of Colman’s mustard rolled off the production line in July last year.

The last run of Colman’s mustard jars on the line replaced the “best before” date with the message “Norwich’s Last. By Its Finest. July 24th 2019”.

Factory manager Andy Watts said: “Having spent nearly 30 years working at the Carrow site, I’m proud of the passion and commitment my colleagues and team have shown, right up to the very last day.

Jon Strachan, vice president of supply chain at Unilever UK & Ireland, said: “We would like to thank everyone who worked there for their dedication and fantastic contribution to the Colman’s business over many years in Norwich.

“Colman’s has been an important part of the city and the surrounding area for more than 200 years, and the decision to close the factory has been difficult for everyone.”

In May 2019 Unilever announced a long-term partnership with Condimentum’s new mustard and mint milling facility at the Norfolk Food Enterprise Park at Honingham Thorpe.

Discussions are taking place between Unilever and the Norfolk Museums Service about opportunities to work together to tell the story of Colman’s in Norwich.