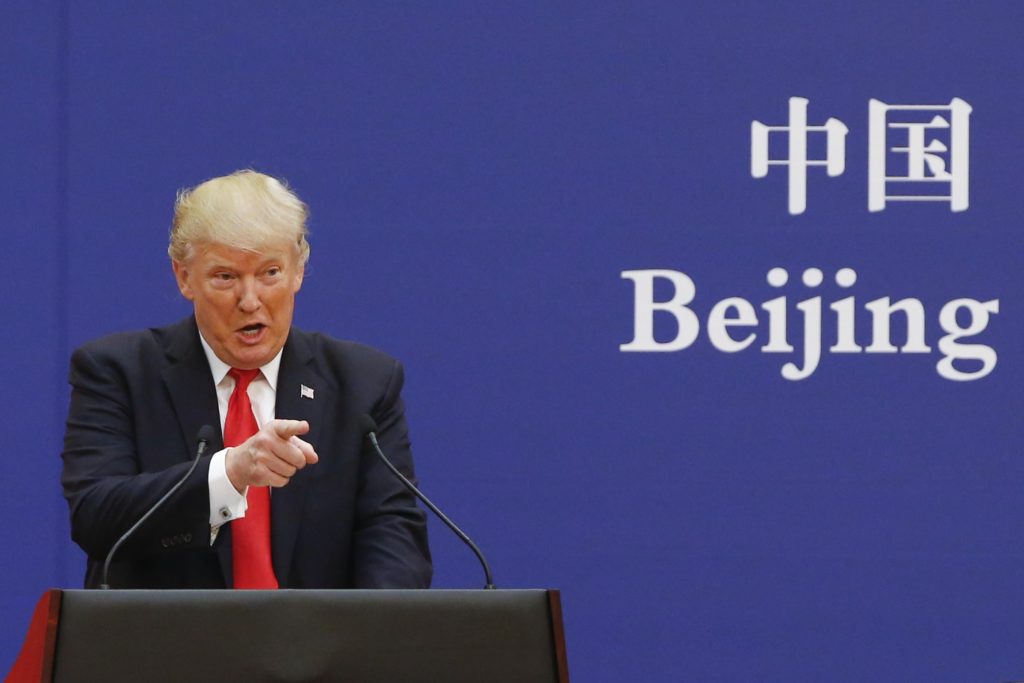 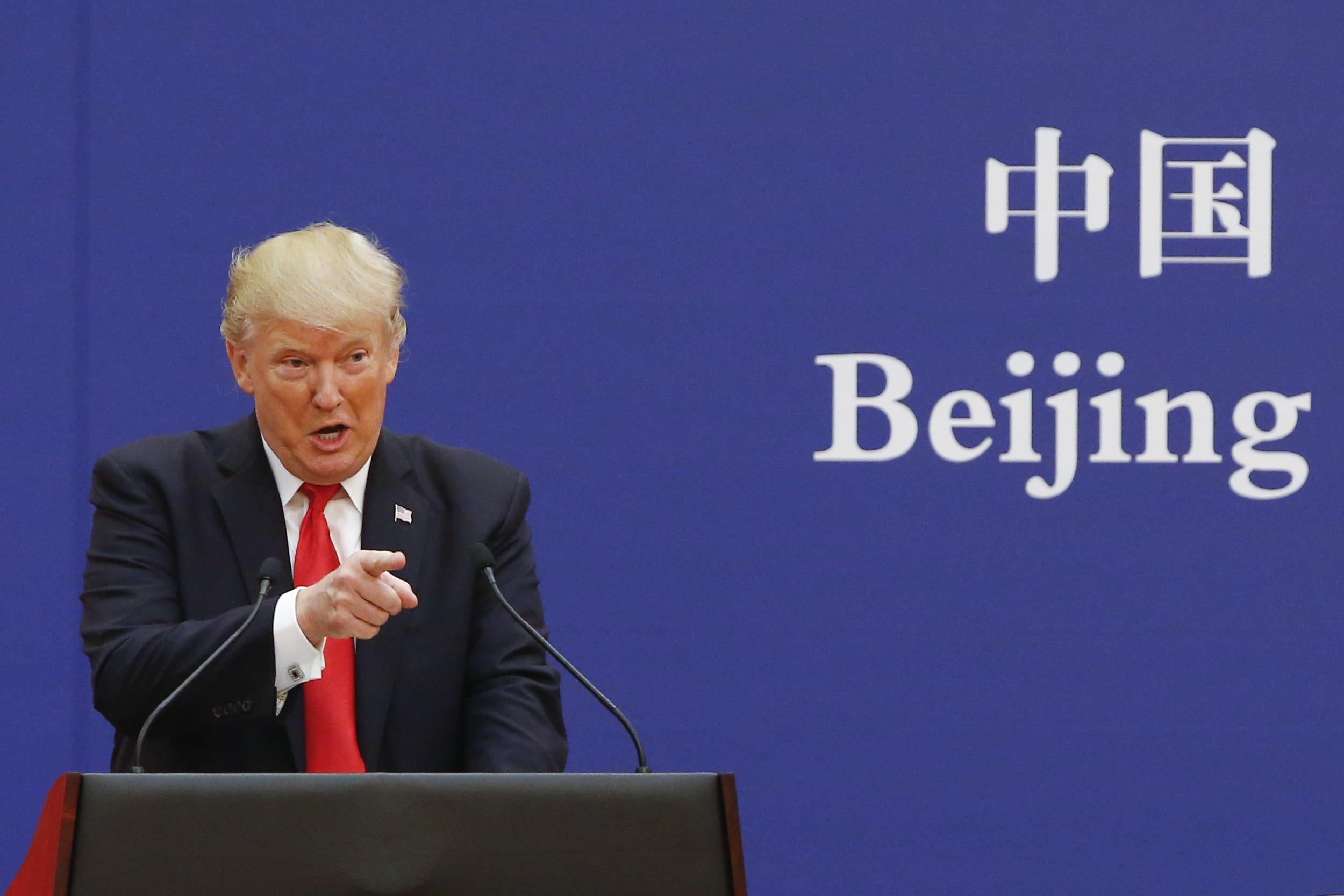 China has condemned the US adding 33 Chinese entities to a trade blacklist, a move that risks retaliation from Beijing as tensions between the world’s two-biggest economies deteriorate further.

On Saturday, the US department of commerce expanded its so-called entities list, which restricts access to American technology and other items, to include 24 Chinese companies and universities that it said had ties to the military, and another nine entities it accused of human rights violations in Xinjiang.

China’s foreign ministry on Monday expressed “strong dissatisfaction” and “firm opposition” to the move as it defended the government’s crackdown in Xinjiang, saying that “counter-terrorism measures” were taken “to prevent the breeding of terrorism and extremism at the source”.

“We urge the United States to correct its mistakes, withdraw the relevant decisions, and stop interfering in China’s internal affairs,” foreign ministry spokesperson Zhao Lijian told reporters. “China will continue to take all necessary measures to safeguard the legitimate rights and interests of Chinese enterprises and safeguard national sovereignty, security and development interests.”

The US-China relationship has worsened dramatically in the past few months, partly because America has become one of the countries worst hit by the coronavirus pandemic, which first broke out in the Chinese city of Wuhan. The world’s two biggest economies have clashed on a number of issues ranging from trade to Taiwan.

Some of the organisations affected issued statements opposing the blacklistings, while analysts warned of a further decoupling between the US and China.

“The move marks a US-China technology decoupling 2.0 or 2.5,” said Zhou Xiaoming, a former ministry of commerce official and diplomat. “This won’t be the last one, and there will be more coming.”

Qihoo 360 Technology Company, an internet security software supplier, said earlier in a statement that the US move politicised business. NetPosa, which produces video recorders, said the sanctions won’t have a major impact on its daily operations, adding that it will continue to localise its supply chain.

China’s foreign minister, Wang Yi, warned on Sunday that US politicians were pushing relations to a “new cold war”, as US politicians condemned Beijing’s move to impose a national security law on Hong Kong.

“The message sent from the US is more important than the entity list itself,” said Li Yong, a senior fellow at the China Association of International Trade, which is connected to the ministry of commerce. “It shows the US intention to politicise commercial ties, curb China’s technology development and expand its long-arm jurisdiction.”

Mr Li said China has refrained from implementing its own “unreliable entity list” because it still wants to leave some “breathing space” for bilateral relations. China announced it was preparing the blacklist in mid-2019 at the height of the trade war with the US, but it never said who was on the list.

When the US announced further curbs on technology company Huawei earlier this month, Hu Xijin, the editor of the Global Times newspaper, tweeted that China would retaliate using the list. The paper cited a source close to the Chinese government as saying that US companies such as Apple and Qualcomm could be targeted.

The recent move by the US may prompt China to take some “proportionate counter-measures”, said Mr Zhou. The “unreliable entity list” could be one option and “retaliation could be taken as early as after the Two Sessions”, Mr Zhou said, referring to the annual legislative meetings currently under way in Beijing and scheduled to end on 28 May.