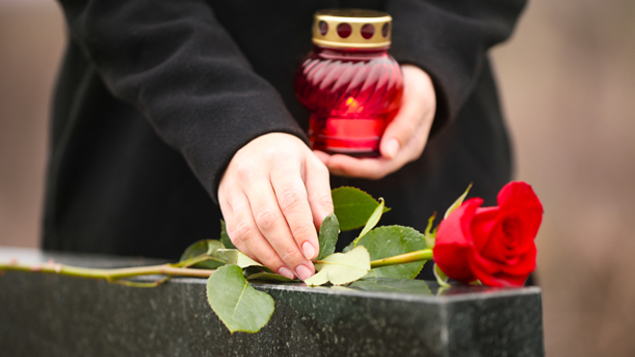 Two weeks’ statutory paid bereavement leave should be introduced for all UK employees who lose a close relative or partner, national bereavement charity Sue Ryder has urged the government.

There is currently no legal requirement for employers to grant leave to employees who have been affected by bereavement, except for parents who have lost a child under 18 years old, although many organisations will grant a period of compassionate leave.

However, the charity estimates that the grief experienced by staff who have lost a loved one costs the UK economy £23bn a year through staff absence and loss of productivity, and HM Treasury almost £8bn a year through reduced tax revenues and increased use of NHS and social care resources.

Almost a quarter of employees experienced a bereavement in the past 12 months, according to a Censuswide survey of 1,000 working age adults in September.

Sue Ryder said introducing statutory paid bereavement leave would alleviate the pressure that people often feel in the immediate aftermath of a bereavement, which in the most extreme cases can lead to depression, eating disorders, anxiety and post traumatic stress disorder, it claimed.

People in low paid positions would see particular benefit in having two weeks’ paid bereavement leave, with research and anecdotal evidence gathered by the charity suggesting that the knowledge they are entitled to paid leave would give people the time and space needed to come to terms with their loss.

Sue Ryder chief executive Heidi Travis said: “For many people, grief can be debilitating and additional stressors such as work, can feel overwhelming. Currently many employers offer three to five days’ compassionate leave, but lower income workers in less secure jobs often don’t have access to any leave.

“Not only would [statutory paid bereavement leave] improve how, as a society, we approach an issue that will affect almost all of us, but it would also address the financial impacts of unresolved grief, and its cost to the economy.”

Debbie Abrahams, MP for Oldham East and Saddleworth and member of the Work and Pensions Select Committee, said: “The coronavirus pandemic has cast a spotlight on the urgent need to better support people who are dealing with grief. Introducing a statutory right to two weeks paid bereavement leave would be a significant step forward. This would mean that people who are in the immediate aftermath of a loved one’s death do not need to worry about work and are not put under any pressure to return to work.

“I’ve heard too many stories from people who’ve felt obliged to return to work straight after the death of someone close to them, when they simply weren’t ready. Introducing this simple measure would be a concrete way that both the government and employers can better support people who are grieving.”

From April 2020 parents who suffer stillbirth or the loss of a child under the age of 18 have been entitled to two weeks off work, while those with at least six months service are entitled to statutory parental bereavement pay.

The Parental Bereavement Leave and Pay Regulations, also known as Jack’s Law, allow parents to take the leave as either a single block of two weeks, or as two separate blocks of one week each taken at different times during 56 weeks after their child’s death.