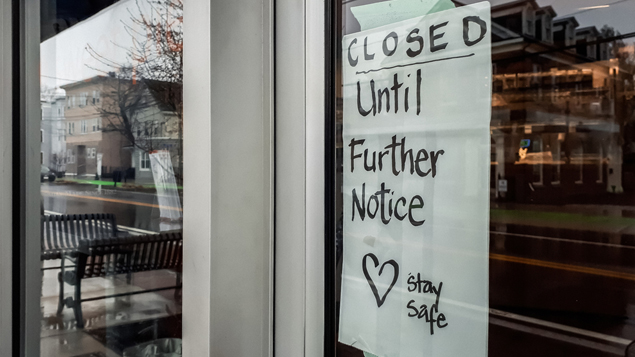 Employers will be expected to pay 20% of furloughed employees’ wages under plans set to be announced by chancellor Rishi Sunak today.

It’s been widely reported that the government will, from August, reduce the wage subsidy offered to employers who furlough staff. Organisations will also need to cover national insurance and pension contributions.

Sunak is expected to shut the Coronavirus Job Retention Scheme to new entrants but the cut-off date is not yet known.

Some 8.4 million workers have been furloughed so far at a cost of around £15bn, but the Office for Budget Responsibility expects a total overall cost of £80bn.

However, the Institute of Directors has said many businesses using the CJRS will struggle to contribute to workers’ salaries from August.

Its survey of 700 company directors found that only half felt they could provide 20% or above toward furloughed workers’ full-time salaries between August and October, but a quarter said they could not afford any amount.

IoD director general Jonathan Geldart said: “Business leaders know that the government’s support can’t be infinite, but the ugly truth is that if there’s no money coming in the door, many firms will be forced to make difficult decisions come August.”

Regulations around collective redundancies mean that where an employer is proposing to make 100 or more employees redundant, it needs to consult for at least 45 days. The minimum period is 30 days if the employer is proposing to dismiss between 20 and 99 employees. This suggests that companies considering mass redundancies because of the slimmed-down furlough support from government could start announcing job losses as early as mid-June.

Geldart added: “The government must soften the blow by introducing as much flexibility as possible into the furlough system. The more flexible the scheme is, the better firms can recover, and the fewer jobs will rely on state subsidy. Being able to bring people back part-time will help a lot of companies, but there are other changes business leaders would like to see, such as reducing the minimum furlough period.”

From August, furloughed staff will be able to return to work part time, which many commentators have said will help gradually restart operations at some businesses.

He told Sky News: “The furlough scheme has been incredibly important in terms of keeping people on standby and ready to return to work. Clearly as we start to emerge from the lockdown and start to get our economy back to work, we can’t keep people on that furlough scheme indefinitely.”

“We need to start identifying ways of moving them off the furlough scheme and back into work… We need a furlough scheme that can be tapered down as people return to work.”