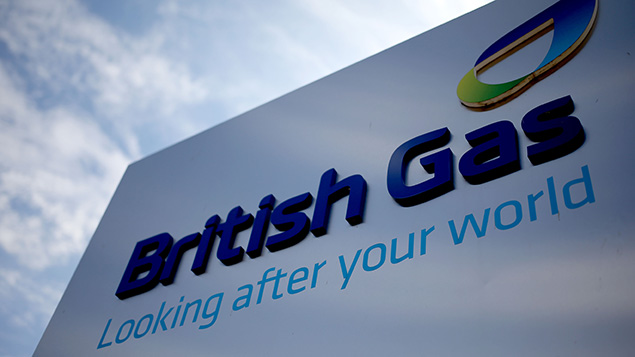 Centrica, which owns British Gas, has announced plans to cut 5,000 jobs because of the impact of the coronavirus pandemic.

About half of the jobs to be cut will be among the firm’s leadership, management and corporate staff. Three layers of management will be stripped out, said chief executive Chris O’Shea, adding that the company’s “complex business model hinders the delivery of our strategy”.

Centrica which has 20,000 employees in the UK and another 7,000 beyond UK borders, has been in decline for several years because smaller energy suppliers have taken customers from British Gas. Its revenues have halved over the past decade.

It said it would be consulting its workforce on simplifying terms and conditions for employees in the UK where there were 80 different employee contracts – some more than 35 years old – each with several variants.

The restructuring is expected to take place in the second half of 2020 following staff consultations.

O’Shea, who was until April the company’s finance director, said the pandemic had revealed how the company could work in future: “We’ve learnt through the crisis that we can be agile and responsive in the most difficult conditions and put our customers at the heart of our decision-making. Now we must bring focus by modernising and simplifying the way we do business.

“Since becoming chief executive almost three months ago, I’ve focused on navigating the company through the Covid-19 crisis and identifying what needs to change in Centrica.”

He added: “I truly regret that these difficult decisions will have to be made and understand the impact on the colleagues who will leave us. However, the changes we are proposing to make are designed to arrest our decline, allow us to focus on our customers and create a sustainable company.”

The GMB union, however, expressed anger at the move. Justin Bowden, GMB national secretary, said: “Too little too late management decisions have left a once proud brand crippled and weak. Slashing thousands more jobs is not the answer. You cannot just cut your way out of a crisis.”

The union said it would “fight for every job”.

“I truly regret that these difficult decisions will have to be made and understand the impact on the colleagues who will leave us.”

According to the Office of National Statistics the number of firms that think they’ll have to make staff redundant has fallen significantly since earlier in lockdown.

Yesterday (Wednesday 10 June) was the final day on which firms could apply for furlough money.