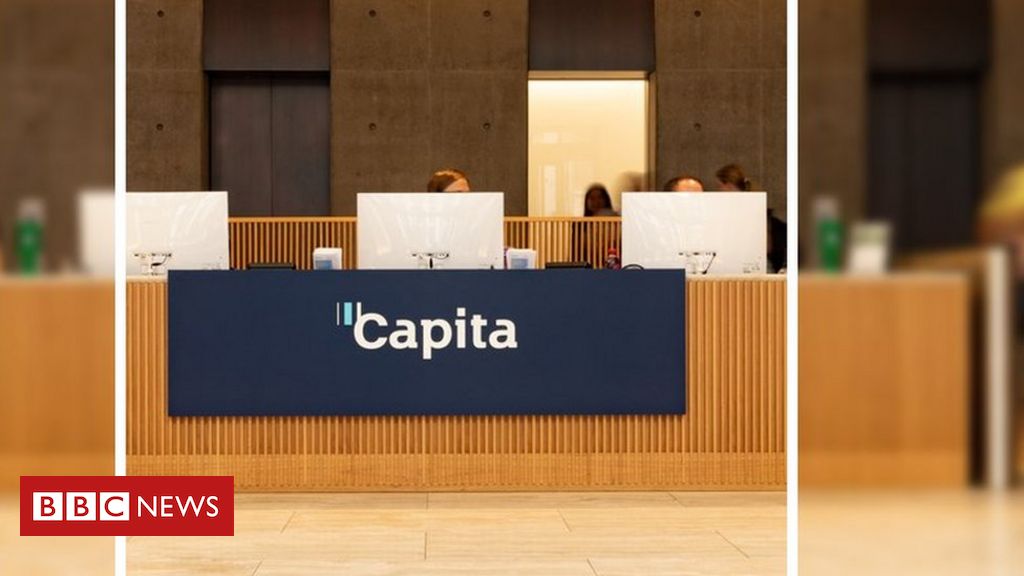 Capita to close over a third of offices permanently

Capita to close over a third of offices permanently


Outsourcing firm Capita is to close over a third of its offices in the UK permanently, the BBC understands.

The firm, which is a major government contractor, is to end its leases on almost 100 workplaces.

It comes as the government prepares to launch an advertising campaign encouraging more people to return to workplaces.

The BBC understands that Capita has been looking at various measures to help it simplify its business for some time, such as embracing more flexible working, which is supported by its employees.

So far, Capita has decided not to renew leases on 25 offices.

A Capita spokesman said: “We take seriously the responsibilities we have to the communities in which we operate and are mindful of the impact that potential office closures could have on small businesses.

“Capita’s 45,000 employees work in offices spread right across towns and cities in the UK – we are committed to that continuing both now and in the long term.

“Following dialogue with our employees it has become very clear that they would like to work in a more flexible way, which will involve increased working from home, but they will still spend a significant amount of their time working from offices that are based in the heart of our local communities.”

According to the Chartered Institute of Personnel and Development (CIPD), which represents HR professionals, there was a taboo around flexible working prior to the pandemic – but seeing how employees worked from home during the coronavirus lockdown has opened the eyes of many employers.

“It’s the biggest experiment we’ve ever had in homeworking,” the CIPD’s chief executive Peter Cheese told the BBC in an interview in July. “Bosses are starting to shift towards judging output, rather than the number of hours spent in front of the computer.”

A recent BBC study found 50 major UK employers had no plans to return all staff to the office full time.

While Prime Minister Boris Johnson is keen to reassure the public that it is safe for more people to return to workplaces, the CIPD is more circumspect about ensuring that employees do not feel pressured to do so.

The CIPD wants employers to consider:

“Working from home has proved to be a great success for many individuals and organisations. Recent CIPD research found that a majority of employers believe that homeworkers are either as productive as other workers, or more productive,” said Mr Cheese.

“However, it’s important that all employers take steps to support their employees’ mental health and address concerns they may have while they work from home.”

The CIPD says managers should be regularly checking in with their staff, discussing their well-being and wherever possible, ensuring decisions over working from home or returning to the workplace “are based on individual choice and preference”.

But the CBI warned this week that the thousands of local businesses relying on the passing trade of office workers are suffering.

Both the CBI and the CIPD are in favour of using effective test and trace systems.

However, an increasing number of employers say that home working – which was initially brought in as a temporary measure in lockdown – could become a more permanent state of affairs.

The law firm Linklaters said this week that all of its 5,300 staff could spend up to 50% of their time working remotely from now on.

Lloyds Banking Group is reviewing its office space needs and working practices after concluding that most of its 65,000 staff have worked effectively from home during the crisis.

Others including NatWest, Fujitsu, Facebook, Twitter and HSBC have also said they plan to allow much more flexible working in future.

Experts say it could allow firms to cut their rent and utilities costs, while offering employees a better work-life balance.

However, the CIPD doesn’t feel that masses of white-collar workers will end up working from home permanently as a cost-cutting measure.

Instead, it thinks office spaces will become places where just some staff are based, or that employees work in the office at different times and on different days on a rotation, and that the office space will be used more for face-to-face meetings.