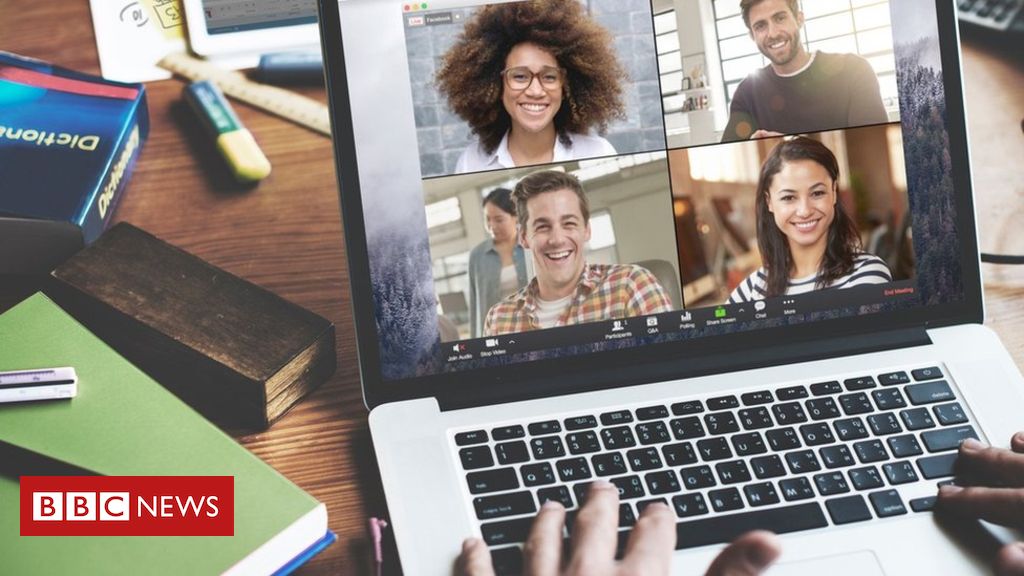 Can Zoom turn popularity into profit?

Can Zoom turn popularity into profit?


When it comes to its growth rate, video conference company Zoom has lived up to its name.

Use of the firm’s software jumped 20-fold in the first three months of the year, as the coronavirus pandemic forced millions to work, learn and socialise remotely.

But it’s not clear the newfound ubiquity will help it be a money-maker.

Zoom has warned of increased costs, while the spotlight has also brought scrutiny of its security practices and ties to China.

The company’s share price has roughly tripled in value since January nevertheless, surging past $200 on Monday – a day before investors are to receive a quarterly update.

“They were on a very strong trajectory before… and happened to be in the right place at the right time as the whole world decided we needed to communicate well on video,” says Ryan Koontz, managing director at Rosenblatt Securities.

“They have this amazing brand… now they have to leverage that brand and figure out which markets they’re going to go after.”

How did Zoom start?

A Chinese-born software engineer, Mr Yuan started the company in 2011, after years rising through the ranks at WebEx, one of the first US video conference companies, which was purchased by Cisco in 2007 for $3.2bn.

At the time, he faced doubts from many investors, who did not see the need for another option in a market already dominated by big players such as Microsoft and Cisco.

But Mr Yuan – who has credited his interest in video conferencing to the long distances he had to travel to meet up with his now-wife in their youth – was frustrated at Cisco and believed there was demand for software that would work on mobile phones and be easier to use.

When the firm sold its first shares to the public last year, it was valued at $15.9bn. That shot to nearly $58bn on Monday.

“What Zoom has done is kind of democratised video conferencing for all kinds of businesses and made it very simple for everyone from yoga instructors through to board room executives to deploy video,” says Alex Smith, senior director at Canalys.

The firm’s bread and butter customers are corporate clients, who pay for subscriptions and enhanced features.

When the lockdowns started, Zoom lifted the limits for the free version of its software in China and for educators in many countries, including the UK, helping to drive its popularity.

But the massive uptake also strained the firm, forcing it to invest to expand capacity to meet the needs of new users, many of whom are not paying customers.

Its reputation also took a hit, as the new attention prompted hackers to hijack meetings and exposed a host of security flaws, revealing that the firm had sent user data to Facebook, had wrongly claimed the app had end-to-end encryption, and was allowing meeting hosts to track attendees.

It has also faced political scrutiny for its ties to China – where it has more than 700 staff, including most of its product development team – which have prompted warnings that it is not fit for government use.

In April, Mr Yuan, who is a US citizen, apologised for the security lapses and the firm started rolling out a number of changes intended to fix the problems. Zoom has also announced a number of new appointments familiar with Washington politics, including H R McMaster, a retired Army general and former national security adviser to Donald Trump.

Analysts said they expected the company would overcome these reputational blows.

“It’s had that mishap and the fact that its name is still very much used as verbatim with video technology still gives it a lot of momentum and opportunity to continue,” Mr Smith said.

In an interview with the Wall Street Journal, Mr Yuan called it a “painful” journey, disclosing that some companies such as Tesla had dropped it after the revelations.

He said he hoped to return the firm’s focus to business customers, but has also acknowledged elsewhere that the pandemic may have changed the company’s path.

Analysts say they expect Zoom to maintain its focus on business customers, since that’s how it makes money.

But the pandemic is likely to create more challenges for Zoom in that market too, as increased demand for remote work prompts competitors such as Microsoft and Cisco to pour resources into the field.

In the long run, analysts say they’re not sure how many companies will want to pay for a service like Zoom’s, which only offers video conferences.

“The stakes are higher and the competition’s getting tougher, so we’ll see,” says Mr Koontz.