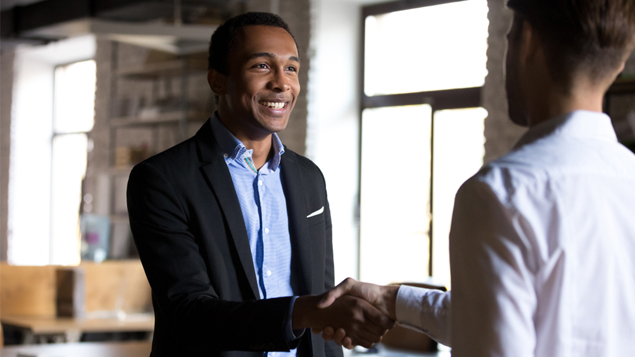 Organisations including the NHS, Linklaters, PwC and Zurich have committed to a programme to collectively hire 10,000 black interns, in a bid to improve ethnic diversity in business and to boost job prospects for young black people.

It aims to have companies in more than 20 sectors offering approximately 100 internships to young black people every year for five years.

Representatives from 10 sectors including finance, education, law, healthcare, data science, marketing and recruitment have already agreed to take part in the programme.

It will also work in partnership with higher education bodies including University Alliance, GuildHE, MillionPlus and the Russell Group, which together represent 84 institutions with around 80,000 black students.

Cameron said: “This initiative will help build a more inclusive economy that works for everyone. We are encouraging leaders from British industry and professional services to champion the effort in their sector.”

Baroness Amos, Labour Peer and former diplomat, said: “It is so powerful to see leading players in different sectors pulling together to address the underrepresentation of Black talent in such a tangible and sustainable fashion. Of course there is so much more to do, but this programme is a great step in the right direction.”

The campaign has been launched just two months after the investment management sector set up a similar initiative to take on 100 black interns.

Interns who are supported via the 10000 Black Interns programme will be expected to act as mentors and sponsor other black pupils and students in getting work placements, which the campaign’s founders said would help expand opportunities for young black people in the longer term.

The campaign is also being supported by the CBI, which earlier this month launched its Change The Race Ratio initiative to improve ethnic diversity in boardrooms. Yesterday it revealed that 20 more firms had signed up to the initiative, including Axa, Diageo, ITV, KPMG, Pearson and Siemens.

Lord Karan Bilimoria, CBI president, said: “We recognise there is a problem we have to address as a business community; we have known it for some time, but progress has been too slow.  The benefits of increasing racial and ethnic participation in business goes way beyond the obvious question of fairness and appropriateness in society today; we know from a range of studies that not only are diverse companies more attractive to talent and have better employee satisfaction, they also perform better.” 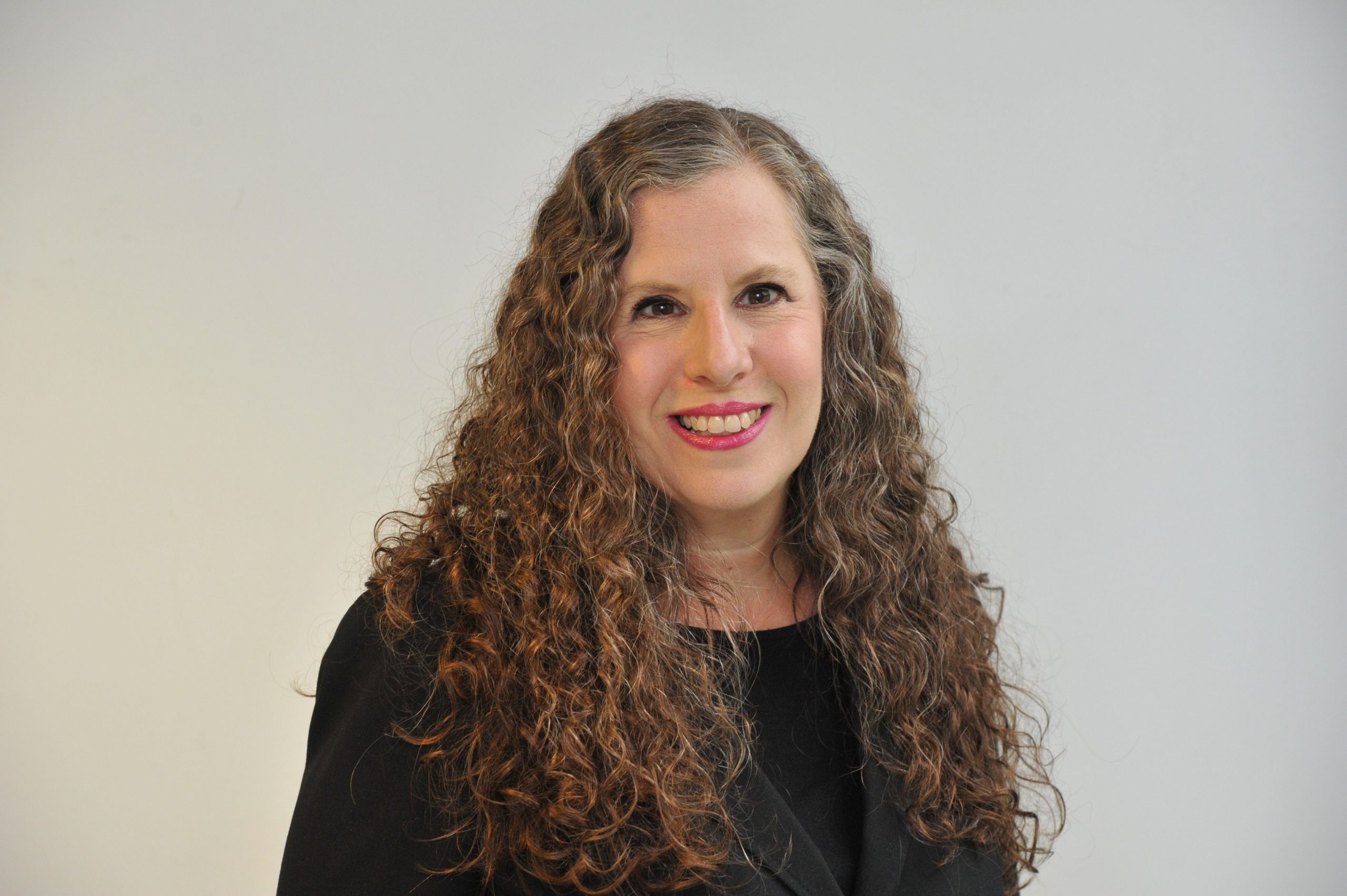 Changes at the top for Employers Network for Equality & Inclusion 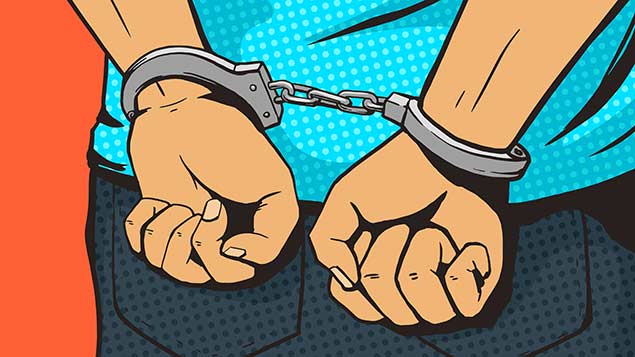 Government to limit use of non-compete clauses 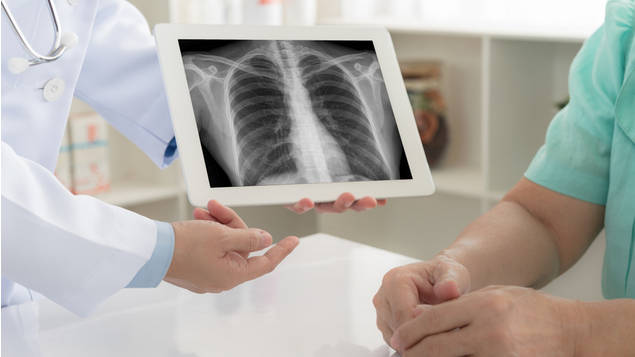