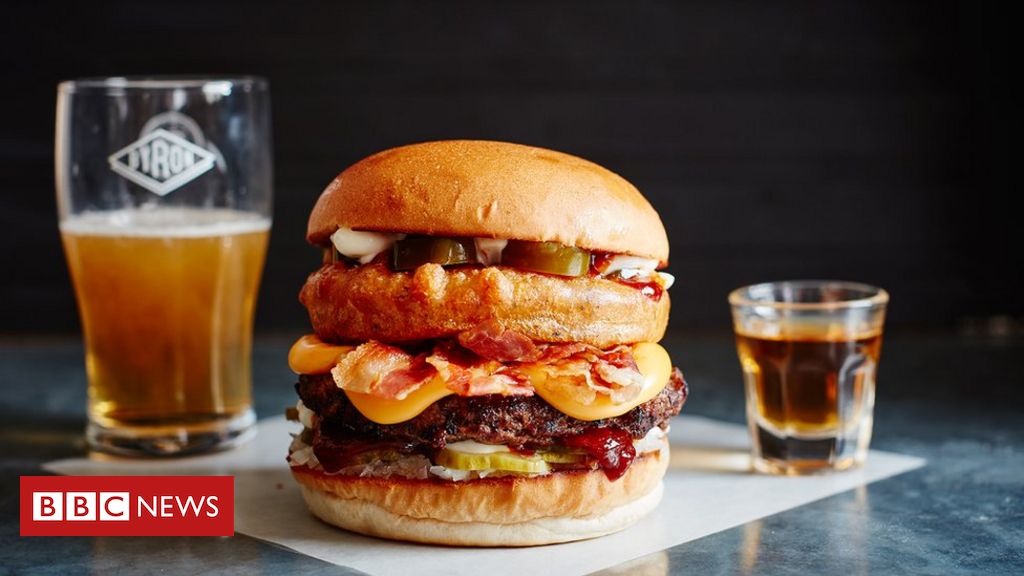 Byron Burger lines up administrators as it seeks buyer

Byron Burger lines up administrators as it seeks buyer


Byron Burger has filed a notice to appoint administrators, as it tries to protect the restaurant chain from creditors while it seeks a rescue deal.

Sources confirmed that the Byron Burger board still remain hopeful that it can be sold as a “going concern”.

The chain is believed to be in talks with three potential buyers, who could buy the firm or parts of it, in a so-called “pre-pack” administration deal.

This is where a firm sells all or some of its assets to a pre-determined buyer, and appoints administrators to do so.

If the chain does go formally into administration in the coming days, KPMG is set to deal with the process. The accountancy firm has been trying to sell Byron since early May.

The notice to appoint administrators was first reported by Sky news.

A source close to the company said that an investor could buy the brand and parts of the business, but reduce the size of the firm.

That could potentially mean job losses and restaurant closures.

The filing of the notice to appoint administrators gives legal protection from creditors while a sale or pre-pack administration is prepared.

Discussions are currently taking place with creditors about debts, the source said.

The company is aiming for a phased re-opening from mid-July, but it will probably be a smaller company, the source added.

Byron has been struggling for a number of years. In 2018 it agreed a rescue plan and restructuring which was handled by KPMG.

For example, Cafe Rouge owner Casual Dining Group filing its own notice to appoint administrators in May.

A spokesman for Byron Burger declined to comment on the reports.