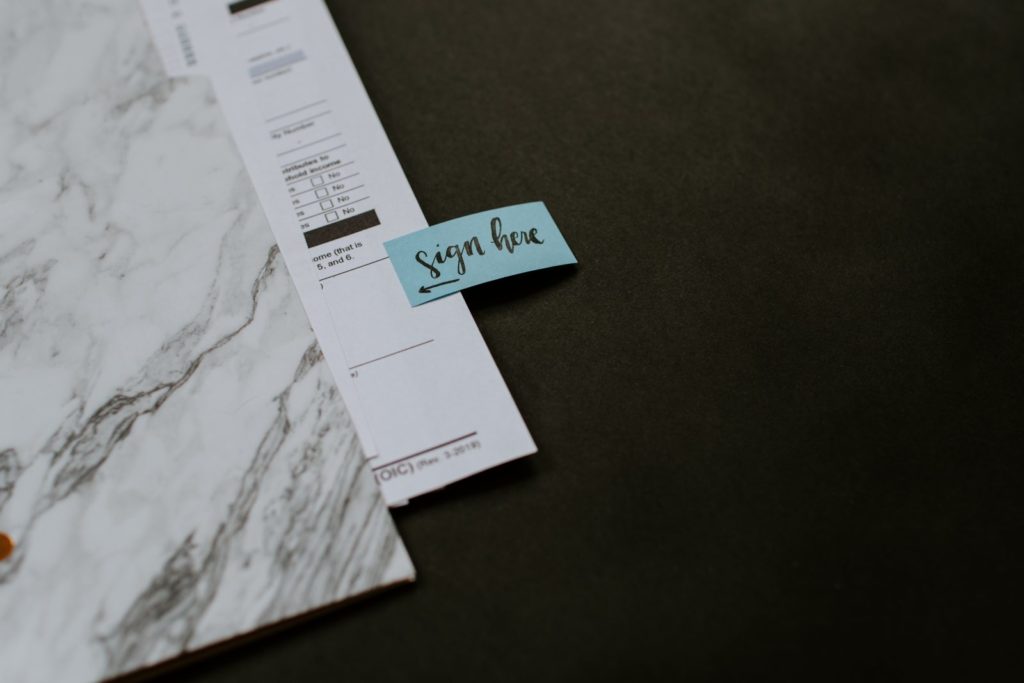 
A total of 12,327 contractors have responded to the largest survey of its kind, conducted by contracting authority ContractorCalculator, to understand the consequences of the Conservative Party’s new tax on the self-employed, colloquially known as the Off-Payroll Tax. The findings confirm that longstanding career livelihoods are being decimated by widespread non-compliance amongst firms who are confused about new rules to be imposed as a result of impending new Off-Payroll legislation.  This legislation is destined to cause significant damage to firms as they lose access to contingent labour, with work moving offshore, costs going up and numerous litigation cases being triggered.

Key findings of the contractor survey: 54% report firms are unlawfully deducting their new tax bills from workers pay; 62% say clients have not provided a Status Determination Statement (SDS); 58% are willing to take clients to Employment Tribunal over incorrect treatment; 23% plan to quit contracting due to IR35, and 21% intend to change career; Around 52% of firms have lost or will lose at least half their contractors due to IR35

A key criticism of the Off-Payroll legislation is that its compliance requirements are too complex and burdensome. Uncertainty about the tax risk imposed on clients and agencies has led to blanket bans on limited company contractors. Nearly half of contractors said they had left their last client due to IR35, 42% of clients have banned PSC contractors and only 12% have conducted assessments.  Around 37% of companies have yet to assess their workers and, contrary to Treasury claims, only 31% are doing so on a case-by-case basis.  The market appears to be freezing up, as 32% of contractors reported that they had been out of work for longer than three months.

Despite its well-documented flaws, CEST is being used by 53% of companies

HMRC had attempted to overcome the uncertainty created by the policy, by publishing an online tool, called Check Employment Status for Tax (CEST). But it is doubtful that it is meeting the legislative requirement for reasonable care, required by firms’ assessors.  The tool has been widely criticised and the survey suggests that just 2% of contractors consider that HMRC’s CEST tool reflects the law. 79% of contractors do not trust HMRC to stand by the results of the tool and 72% do not trust its accuracy. These findings were supported earlier this week at the Finance Bill sub-committee meeting, where expert witnesses told the committee that the employment tool was not fit for purpose.

The combination of blanket assessments and the use of CEST has led to just 27% of respondents securing an “outside IR35” decision. This is far fewer than forecast by HMRC, which stated to Parliament that roughly two-thirds of workers should be outside the scope of the rules.

A huge group of contractors has been forced into false-employment and only 1% have successfully managed to overturn their status determination, making a mockery of HMRC’s claims that this policy is about introducing fairness into the tax system.

The majority of clients and agencies appear to be subjecting their contingent workers to effective double taxation by unlawfully deducting employer’s National Insurance Contributions (NICs) from the contract rate.  45% of contractors have been incorrectly told that “IR35 means employer’s NI must be deducted from your rate”, suggesting that HMRC’s attempt to educate the private sector has been woefully inadequate prior to roll-out.

These unlawful deductions, many done accidentally through ignorance of the law, will likely lead to litigation through the courts as workers seek to reclaim monies that should not have been deducted.

The contractor survey results suggest that just over half their firms (52%) are losing at least 50% of the contractor workforce because of the new legislation and, as well:

Commenting, Dave Chaplin, CEO of ContractorCalculator and IR35 Shield said: “The devastation is happening now and the findings of our survey speak volumes. Contractors are out of work and are abandoning their clients.  The flexible workforce is being destroyed because many firms are not ready, do not understand how to navigate the legislation and are acting non-compliantly, primarily because they have been let down by HMRC’s lack of guidance and because final legislation has still not been published. Businesses will suffer as will the UK economy as work moves offshore and contractors’ careers and livelihoods are destroyed.

“The fallout will be damaging for many parties, as cases are litigated, firms’ costs increase, the self-employed suffer considerably reduced income, and mobility of the workforce is severely hampered.

“The Conservative Party, which purports to be the party of business, has created a political crisis that, in one fell swoop, is set to decimate both a valuable flexible workforce and damage the UK economy for the long term.  The findings of our survey provide overwhelming proof from 12,000 affected contractors that this policy needs to be cancelled. The Government cannot ignore this overwhelming evidence and must, instead, delay and rethink. A simple Off-Payroll tax of about 5% across the board would remove the need for the complex employment status test which is wreaking havoc – and 79% of contractors agree with that simple idea.”