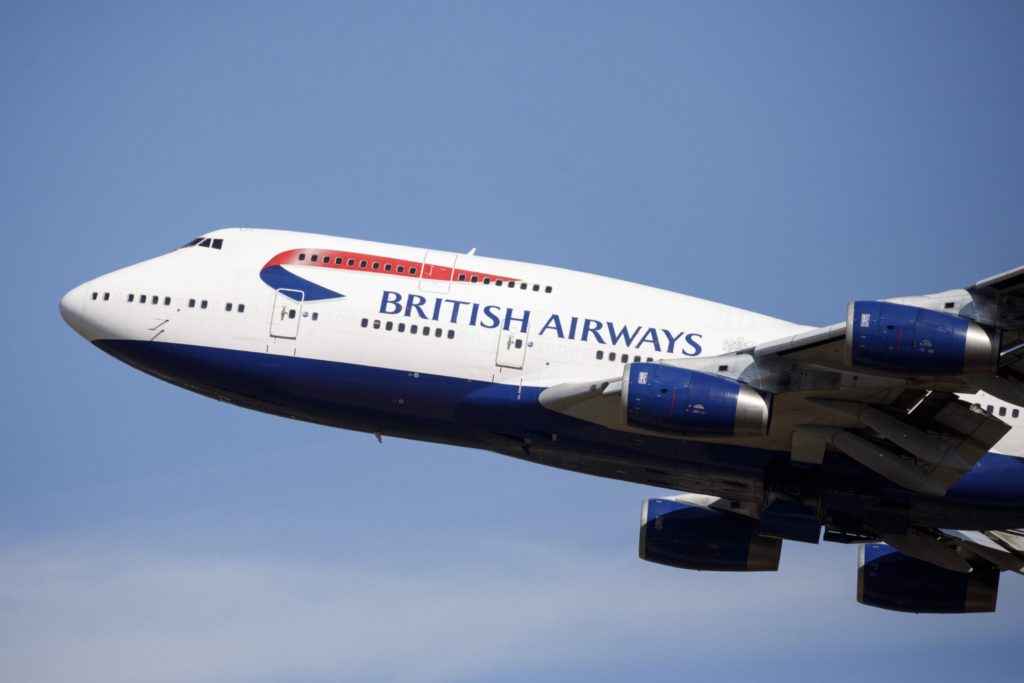 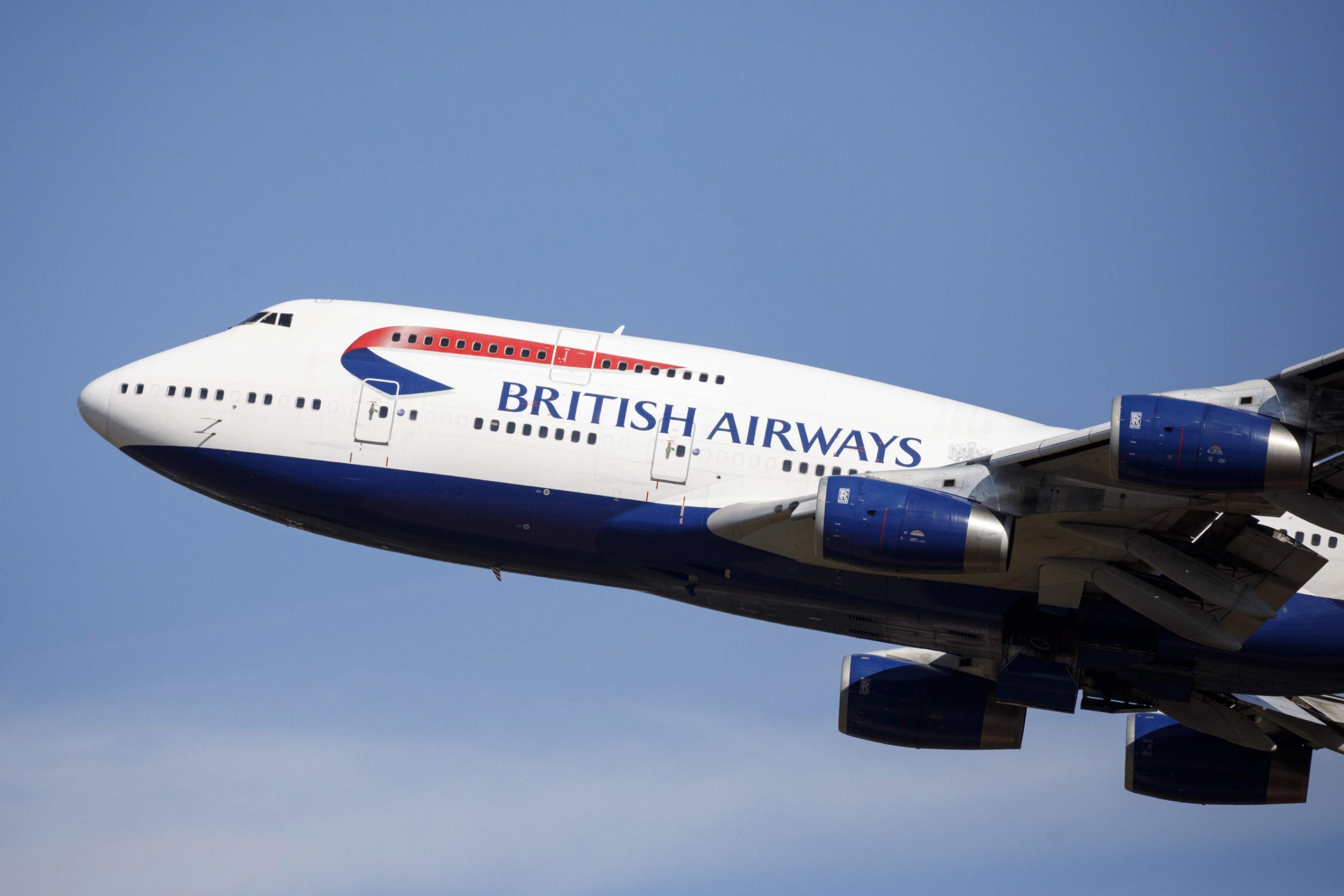 British Airways is to make up to 12,000 staff redundant in response to the coronavirus pandemic.

The airline has cut 94 per cent of its flights and its parent company, IAG, lost almost half a billion pounds in the first three months of 2019, with much heavier losses expected.

As a result, British Airways has begun consulting with unions representing pilots, cabin crew and ground-based staff over redundancies for almost 30 per cent of employees.

The scale of the proposed redundancies indicate that British Airways intends to trim its flying schedule by one-quarter.

Cuts are likely to be more substantial at Gatwick than at BA’s main base, Heathrow.

Alex Cruz, BA’s chief executive and chairman, said: “Yesterday, British Airways flew just a handful of aircraft out of Heathrow. On a normal day we would fly more than 300. What we are facing as an airline, like so many other businesses up and down the country, is that there is no ‘normal’ any longer.

“Our very limited flying schedule means that revenues are not coming into our business.

“In the last few weeks, the outlook for the aviation industry has worsened further and we must take action now. We are a strong, well-managed business that has faced into, and overcome, many crises in our 100 year history. We must overcome this crisis ourselves, too.

“We do not know when countries will reopen their borders or when the lockdowns will lift, and so we have to reimagine and reshape our airline and create a new future for our people, our customers and the destinations we serve.

“We have informed the government and the trade unions of our proposals to consult over a number of changes, including possible reductions in headcount.”

IAG, which includes Aer Lingus, Iberia of Spain and the low-cost carrier, Vueling, said: “Recovery to the level of passenger demand in 2019 is expected to take several years, necessitating group-wide restructuring measures.”

Mr Cruz said: “There  is no government bailout standing by for BA and we cannot expect the taxpayer to offset salaries indefinitely.

“Any money we borrow now will only be short term and will not address the longer term challenges we will face.”

The scale of the proposed redundancies indicate that British Airways intends to trim its flying schedule by one-quarter.

Gatwick airport is likely to be much harder hit than BA’s main base, Heathrow.

Profitability at the Sussex airport has always been poorer than at Heathrow. In addition, the airline will be keen to retain its slot portfolio at Heathrow, where it currently operates just over half the total take offs and landings.

BA’s fleet will also shrink significantly. The carrier has already flown some of its ageing Boeing 747s to be scrapped, and the future of its 12 Airbus A380 “SuperJumbo” aircraft is uncertain.

The British Airline Pilots’ Association (Balpa) called BA’s announcement “a bolt out of the blue”.

The pilots’ union’s general secretary, Brian Strutton said: “BA pilots and all staff are devastated by the announcement of up to 12,000 possible job losses in British Airways.

“This has come as a bolt out of the blue from an airline that said it was wealthy enough to weather the Covid storm and declined any government support.

“Balpa does not accept that a case has been made for these job losses and we will be fighting to save every single one.”