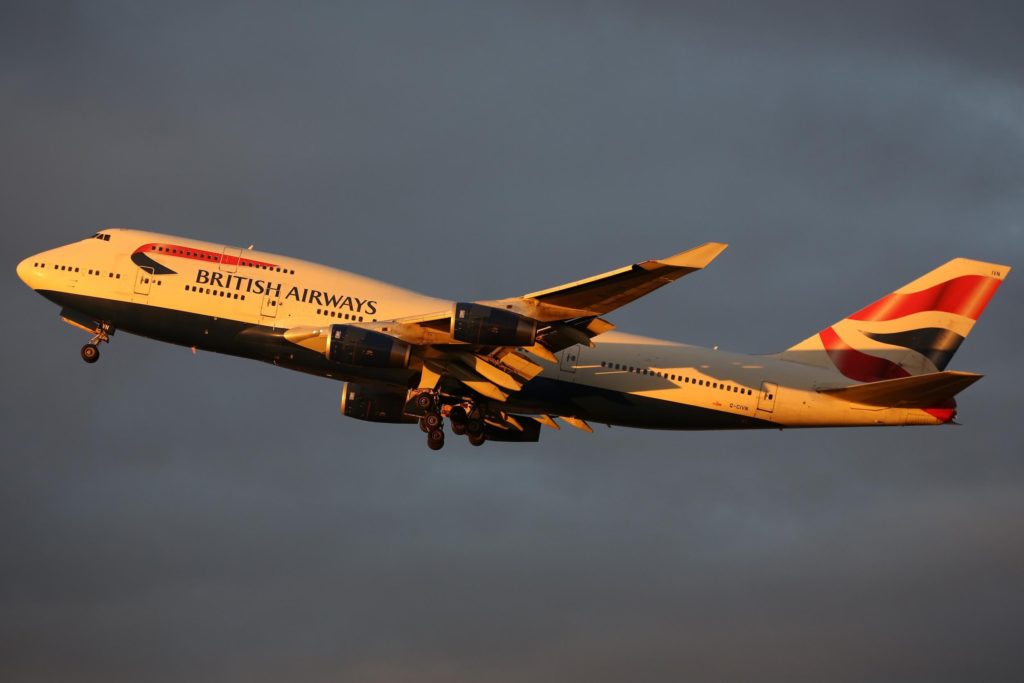 British Airways says no ‘meaningful’ return to service before July

British Airways says no ‘meaningful’ return to service before July 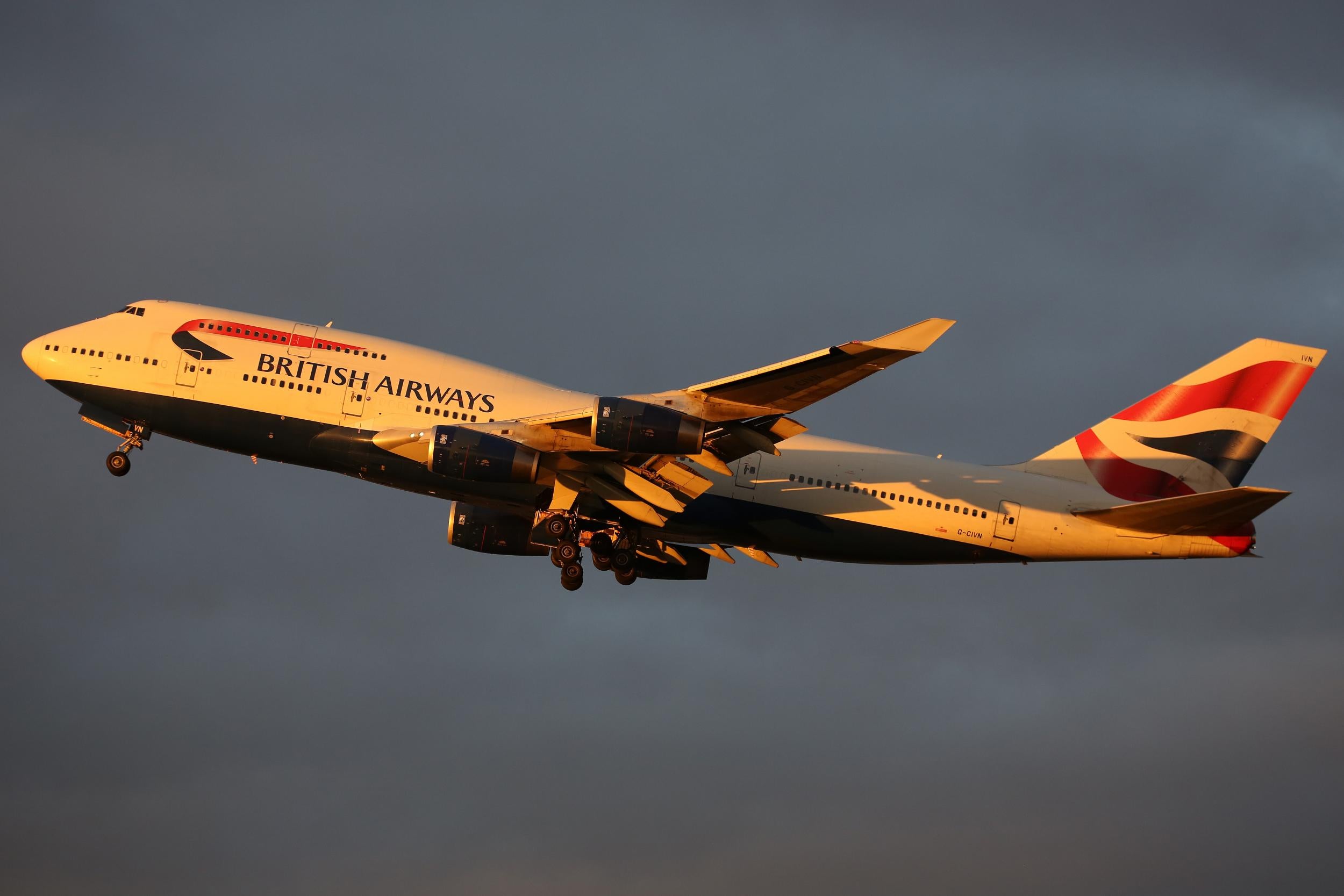 With its parent company burning through £4,000 per minute, British Airways will not fly ‘meaningfully’ before July.

IAG, which also includes Aer Lingus of Ireland and the two Spanish airlines, Iberia and Vueling, has published its financial results for the first three months of 2020.

In January and February, the company traded reasonably normally despite mounting concern over coronavirus. But traffic collapsed almost completely by the end of March.

Most of the loss occurred in the last two weeks of March 2020.

In addition IAG has taken an exceptional charge of €1,325m (£1,157m) for losses on fuel-hedging derivatives.

The price of jet fuel, one of the group’s biggest costs, has more than halved since the start of the year. The company hedged for far more fuel than it will use in 2020, when it expects to carry only around half as many passengers.

Unsurprisingly, the aviation conglomerate said: “IAG expects that its second quarter will be significantly worse than the first quarter.”

Willie Walsh, the chief executive, was due to retire in March 2020 but has stayed in post because of the Covid-19 crisis. He will remain until 24 September 2020.

He said: “The operating result up to the end of February was in line with a year ago.

“March’s performance was severely affected by government travel restrictions due to the rapid spread of COVID-19 which significantly impacted demand.

“We are taking all appropriate actions to preserve cash, reduce and defer both capital spending and operating costs and secure additional financing in order to strengthen and maintain our liquidity.”

During April and May the normal running costs have been more than halved to €200m (£175m) per week – but that equates to £4,000 per minute, with almost no fresh revenue.

While IAG’s airlines are running some skeleton services, Mr Walsh revealed that “a meaningful return to service” will not happen before July at the earliest. The actual date will depend on the easing of lockdowns and travel restrictions around the world.

After photographs emerged on Monday of a packed Aer Lingus flight from Belfast to London Heathrow, many prospective passengers have expressed concern about the lack of social distancing on board aircraft.

The aviation industry is desperate to reassure customers that they can travel safely in the company of strangers – with airlines and airports imposing a range of controls from pre-flight temperature checks to wearing face masks on board.

Mr Walsh said: “We will adapt our operating procedures to ensure our customers and our people are properly protected in this new environment.

“We are working with the various regulatory bodies and are confident that changes in regulations will enable a safe and organised return to service.

“However, we do not expect passenger demand to recover to the level of 2019 before 2023 at the earliest.

“We intend to come out of the crisis as a stronger group.”

Mr Walsh has been invited to appear before the Transport Select Committee on 11 May. The chair, Huw Merriman MP, said: “In March, BA’s parent, IAG, warned against the UK government bailing out its competitors and said it would administer ‘self-help’ before seeking support.

“BA’s UK staff are now facing mass redundancies or working on vastly reduced terms. BA’s passengers are not being given flight refunds they are entitled to.

“In Spain, it would appear that BA’s parent has adopted a different strategy of seeking substantial government financial support and maintaining its operations and employee numbers.

“It’s vital that BA reassure their staff and passengers that they are not using this epidemic to reduce their UK wage bill and competitors, in order to maximise future profits if and when the market returns.”

British Airways has warned staff that its base at Gatwick may close. Virgin Atlantic has already confirmed that it will leave the Sussex airport. Both carriers are grounding Boeing 747 aircraft.