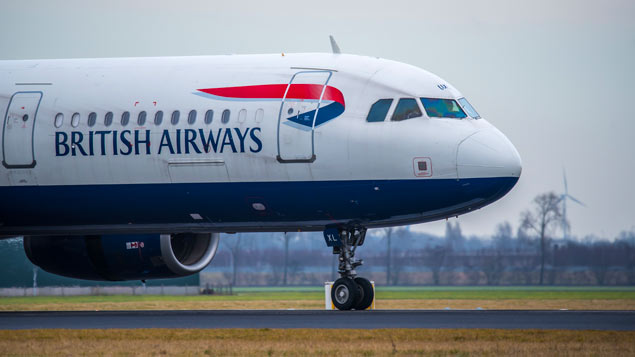 British Airways pilots to vote on pay cuts and redundancies

British Airways pilots to vote on pay cuts and redundancies

British Airways has reached agreement with its pilots’ union that includes a commitment to protect as many jobs as possible and to not ‘fire and rehire’ staff under new contracts.

The British Airline Pilots Association (Balpa) has recommended that its 4,300 pilot members at the airline accept the new deal “as the best that can be achieved in these incredibly difficult circumstances”.

BA earlier this year announced plans to make up to 1,255 pilots redundant and the union claimed the firm wanted to rehire some of them on a different set of terms and conditions.

But the new deal will see the number of compulsory redundancies reduce to 270, although Balpa said this number is expected to fall as “voluntary mitigation measures” continue to be taken up by its membership.

The new deal, which Balpa members at BA have until 30 July to vote on, also includes:

Balpa general secretary Brian Strutton said: “It is hugely disappointing that during our extensive negotiations British Airways would not accept the full package of mitigations we put forward which would have avoided any job losses at all, and at no cost to BA.

“As a result there will be some compulsory redundancies amongst the pilot community and that is a matter of huge regret. Given BA’s intransigence we have put together the best package we can to save as many jobs as possible.”

BA parent company International Airlines Group said in a statement: “International Airlines Group welcomed last night’s announcement by British Airways’ pilots’ union Balpa that it intends to hold a consultative ballot of its members in relation to the proposed restructuring and redundancy agreement reached between the union and the airline. This is in response to the Covid-19 crisis affecting the aviation industry. Balpa has recommended to its members that they approve the proposals.”

The aviation sector has been one of the hardest hit by the pandemic. Earlier this week Ryanair announced plans to close its bases in Germany, after it abandoned plans to close some of its sites in the UK, while thousands of job losses among pilots, cabin crew and engineers have been proposed across EasyJet, Jet2, Virgin Atlantic and manufacturers Airbus and Rolls-Royce, among others.

Bombardier also expected to shed around 600 jobs at its site in Belfast.