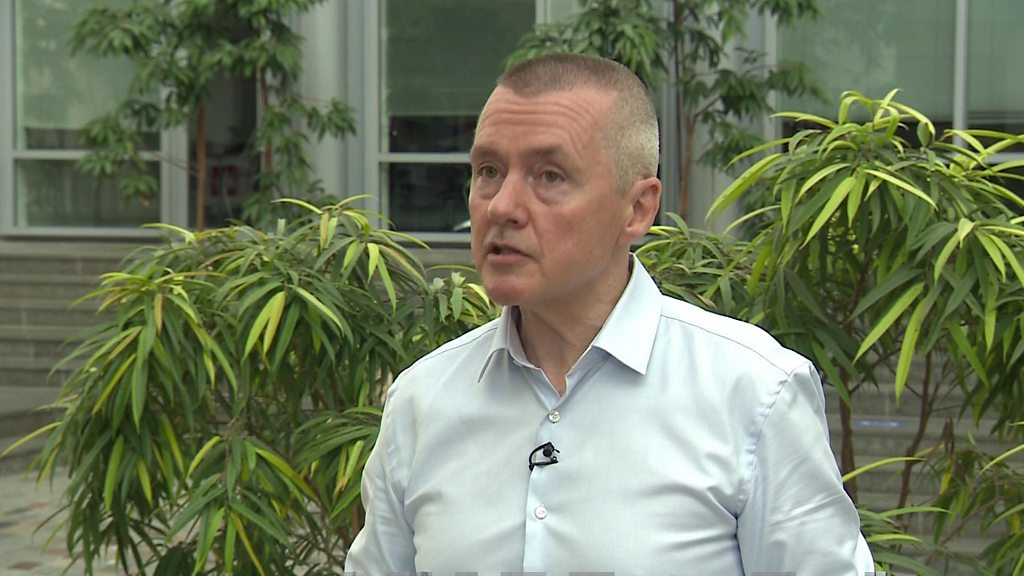 BA employs about 45,000 staff and has more than half of these on furlough. Earlier this year it said it was planning to cut up to 12,000 jobs, and the airline is facing the threat of strike action by staff whose jobs are under threat.

However, Mr Walsh suggested that the job cuts might not be as steep as previously indicated. He told the BBC: “We are in consultation with the trade unions. We want them to work with us to try to mitigate the measures that we have to take.

“That figure of 12,000 is the maximum that would be required, I would hope that it will be significantly lower than that.”

Mr Walsh said: “The industry will recover from this crisis, though we do not expect this to be before 2023, and there will be opportunities for IAG to capitalise on its strength and leadership positions.”

He added that business had begun to pick up as guidance on travel abroad was loosened: “We have seen evidence that demand recovers when government restrictions are lifted.”

But he said the industry would never be the same again: “Anyone who believes that this is just a temporary downturn and therefore can be fixed with temporary measures, I’m afraid seriously misjudges what the industry is going through.

Willie Walsh calls this by far the biggest crisis the aviation industry has ever faced – and the figures are certainly eye-watering.

If planes can’t fly, airlines have no way to make money – yet they still have high costs to cope with. That’s why IAG has lost billions over the past few months.

It’s also the reason IAG and other carriers are desperate for governments to find ways of allowing as many people to travel as possible without needing to quarantine themselves afterwards. They need traffic to recover.

IAG also has other problems to contend with. Mr Walsh says the company has no option but to cut thousands of jobs at BA – and pay many of those who remain a lot less.

But the company’s approach has alienated a large portion of the workforce, and caused a deep rift between staff and management.

It now faces the possibility of industrial action – at a time when it really needs to be luring back customers, who may already be nervous of travelling.

Mr Walsh said customers with pre-existing bookings were continuing to fly to and from Spain, despite the government’s change to guidance advising against non-essential travel to the country and the re-imposition of quarantine for people returning.

A Civil Aviation Authority review of airlines’ performance on refunds said on Thursday that test calls to BA terminated after a recorded message had played out.

Mr Walsh told the BBC: “It’s important for us to acknowledge we have disappointed people. We’ve not been able to refund people as quickly as we would like.”

He said the company had paid out £1.1bn in refunds and that it aimed to speed up the repayments process so people would receive refunds within seven days of applying. But he said it was a complex process, and much of it had to be done manually.

Julie Palmer, partner at Begbies Traynor, said the results showed the scale of the challenge for IAG: “While the uncertainty continues, IAG will have more difficult decisions to make and it would be no of surprise if the cut of 12,000 BA employees was just the start.

“With mixed messages on international travel, it will be difficult to convince most to start travelling again any time soon. For now, IAG needs to weather the storm and wait for clearer skies if it’s going to stand any chance of recovery.”