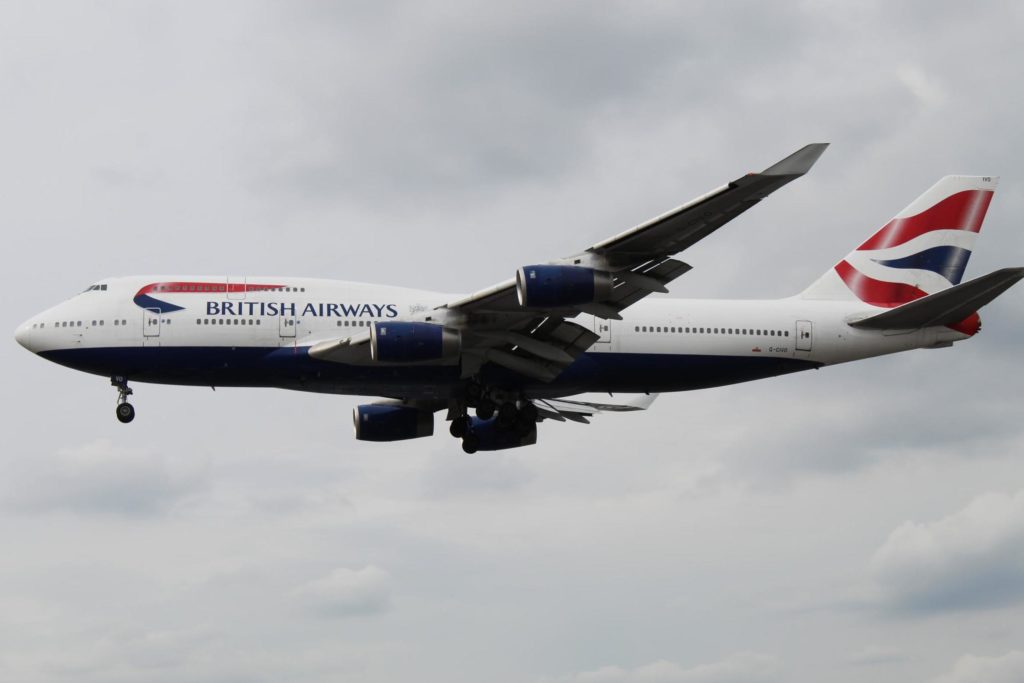 British Airways job cuts: what will the redundancies mean for passengers?

British Airways job cuts: what will the redundancies mean for passengers? 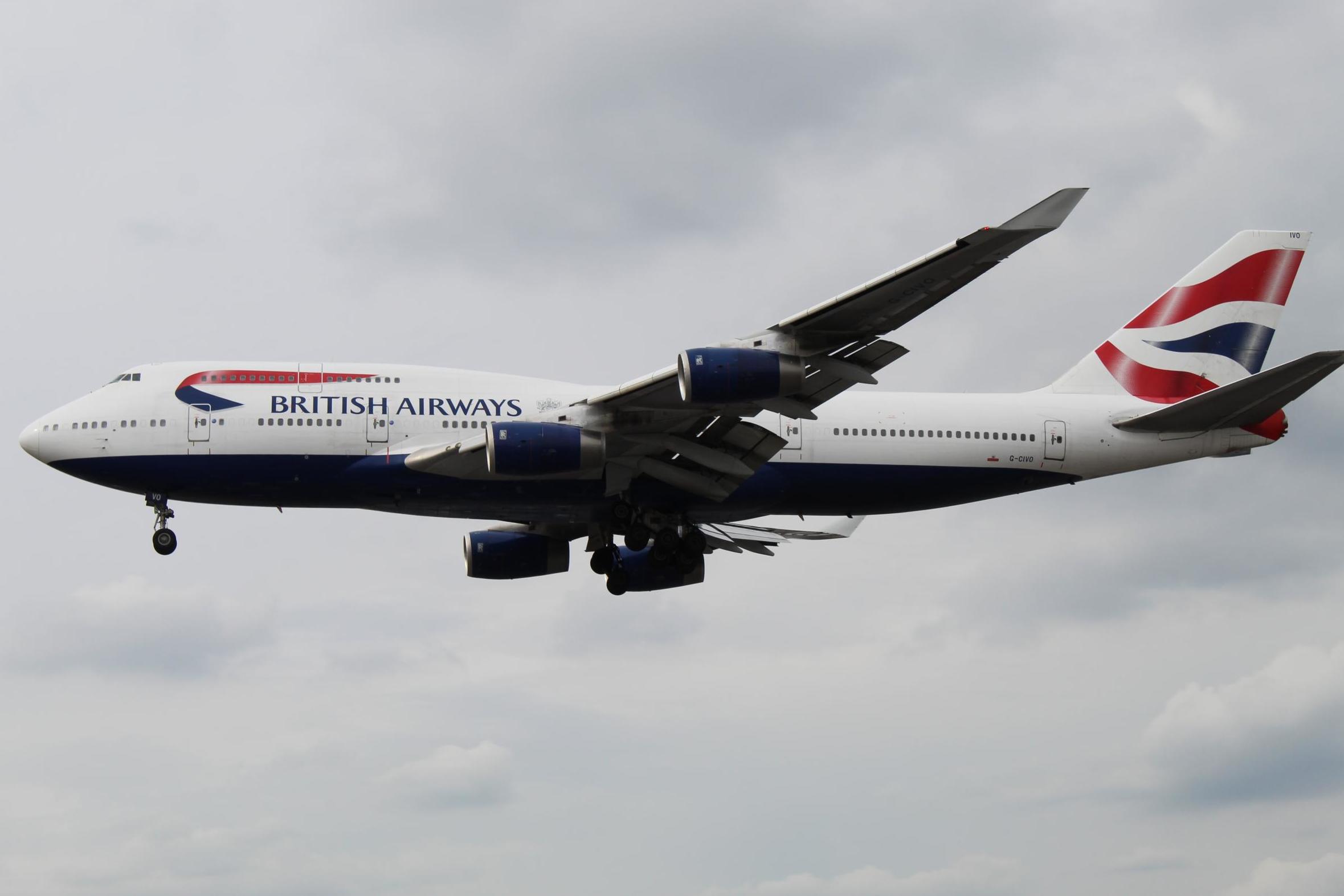 British Airways is to make up to 12,000 of its 42,000 staff redundant in response to the coronavirus pandemic.

The airline is consulting with unions representing pilots, cabin crew and ground-based staff over job losses for up to 29 per cent of employees.

It is devastating news for BA’s workers – but it will also have profound implications for passengers.

Here’s what you need to know.

Balpa says it is baffled by the decision. The general secretary, Brian Strutton, told The Independent: “I would have thought British Airways would wait to see what was happening to its competitors.

“I wonder also if it’s a bit opportunistic? Maybe a bit of a land grab, because they’re also talking about our terms and conditions.”

A phrase that is widely repeated in aviation is: “Never waste a good crisis.”

There is talk that British Airways will take the opportunity to reduce the number of staff on “legacy” contracts – with higher salaries and better terms – in favour of cheaper employees, and make organisational changes that save cash.

For example BA intends to end the current Eurofleet, Worldwide and Mixed Fleet cabin crew divisions , with all Heathrow staff flying both short- and long-haul.

But BA’s chief executive and chairman, Alex Cruz, has simply said: “We have to reimagine and reshape our airline and create a new future for our people, our customers and the destinations we serve.”

Putting the move in perspective

British Airways has been through very tough times, especially after the terrorist attacks of 9/11 and the financial crisis in 2008, but these are far broader and deeper cuts than we have ever seen before at BA.

To be clear: these are not temporary lay-offs, but permanent redundancies – and could in theory begin within six weeks, though the process is likely to take longer. Most BA staff are furloughed under the government’s Job Retention Scheme until the end of June. The latest announcement move is about what happens next.

While the headline figure of 12,000 job cuts is an opening gambit, and the eventual number may be closer 10,000, it is appears that British Airways sees its near future as cutting back its operations by a quarter – and hopefully “shrinking to success”.

This will have effects on the route network, the fleet and fares.

What will happen to routes?

From Aberdeen, for example, seven or eight flights a day will dwindle to between three and five. (Bear in mind the Scottish city is heavily dependent on the oil industry.)

Leeds Bradford may lose its limited number of BA flights to Heathrow; Inverness is probably in a stronger position.

Links to from Edinburgh and Glasgow to Gatwick airport may disappear completely, particularly if overseas routes from the Sussex airport (and hence connection options) are sharply reduced.

Across Europe, there will be fewer flights to popular destinations such as Amsterdam, Barcelona. Geneva, Nice and Milan – and it could well be that Gatwick loses some or all of those destinations, because it would make sense for British Airways to consolidate at Heathrow and use the precious slots that it has no intention of surrendering.

Many less frequent destinations, particularly those with direct competition from easyJet, will disappear from the network. And Gatwick routes with a significant amount of business traffic, notably Jersey, and some northern Italian cities such as Genoa and Turin, are likely to shift to Heathrow.

From London City airport, which is currently closed, it is a racing certainty that the New York JFK business-class only service will end. BA CityFlyer, which runs short-haul services, will probably slim down.

It is certain that BA’s intercontinental fleet will become significantly smaller. Some decisions about services to cut are relatively easy: fewer daily flights to Boston, New York JFK and Chicago, and reduced services to Greater China to align with an expected reduction in passenger demand.

Newly restored or recently opened routes such as Osaka and Charleston, which operate less than daily, are likely to be axed – along with services that are more than single-leg, such as Sydney via Singapore and miscellaneous smaller Caribbean islands.

What will happen to the fleet?

The Airbus A320 family will continue to operate all short-haul flights from Heathrow and Gatwick. In time, they may be replaced by the Boeing 737 Max – which is likely to be available on very favourable terms.

The Boeing 747, which was previously expected to be in service for another three years with British Airways, may not be flying for the airline. The Jumbo jet is old, thirsty, noisy and expensive to maintain.

The Boeing 777 will form the long-haul backbone, with 787s serving thinner routes.

Some Airbus A380s will be kept in service for high-density routes such as Hong Kong and Johannesburg, where multiple departures can be combined. The Airbus A350 eventually supersede its older, bigger sister.

Will we see the same degree of cuts from other airlines?

Other “full service” carriers such as Air France, Lufthansa, Emirates and the US airlines will reduce scale, probably with a combination of early retirements, voluntary redundancy and forced job cuts.

Some smaller and weaker players will go bust entirely.

But the budget airlines won’t cut back so much: easyJet says at worst it will shrink by one-sixth, while Ryanair often reacts to crises by expanding services. While that’s unlikely, Europe’s biggest budget airline will be waiting to exploit the failure of weaker players.

Will fares rise or fall?

It is impossible to say. No one knows what levels of demand there will be – and how many travellers simply want to stay put because of the coronavirus pandemic. Neither is it clear how much supply other airlines will offer.

British Airways is certainly expecting its costs to fall, not least if the price of oil stays extremely low.

A reduction in capacity generally means an increase in prices. If procedures such as leaving middle seats empty are introduced, that alone will trigger a 50 per cent fare rise. I predict that for years we will look back on the summer of 2019 as “peak mobility” and best value for airline passengers.

However, if there is a sustained fall in demand for premium cabins – because businesses are skint, or travellers have become comfortable with online meetings – you can expect some Club class bargains until aircraft are reconfigured in alignment with the “new normal”.