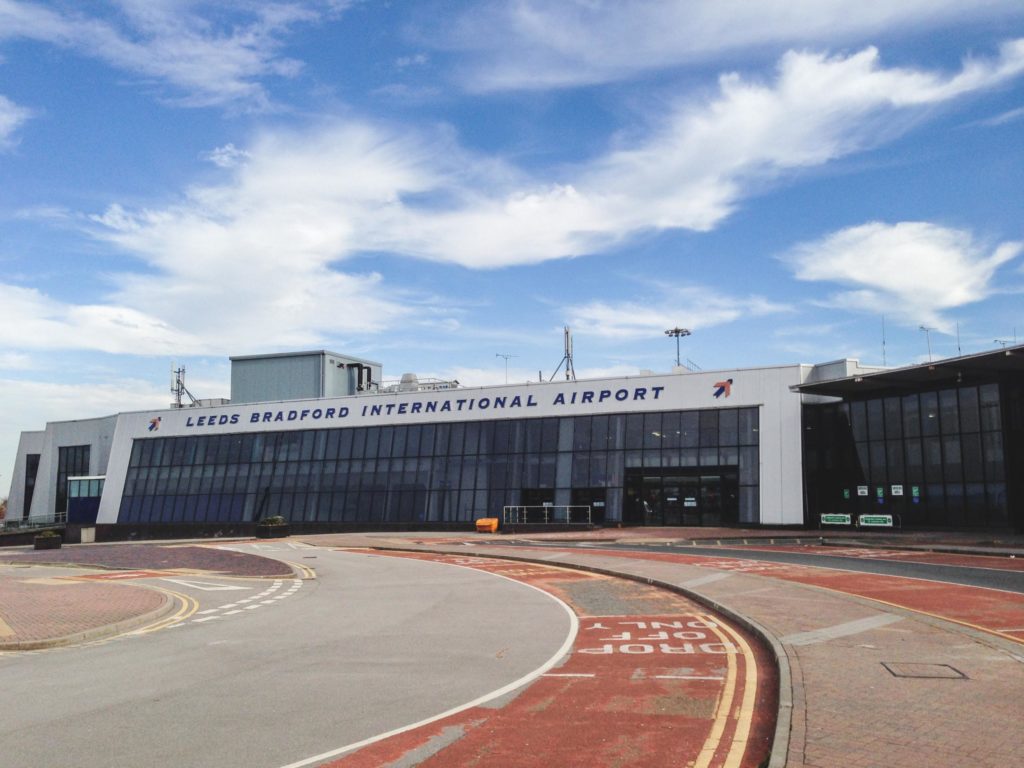 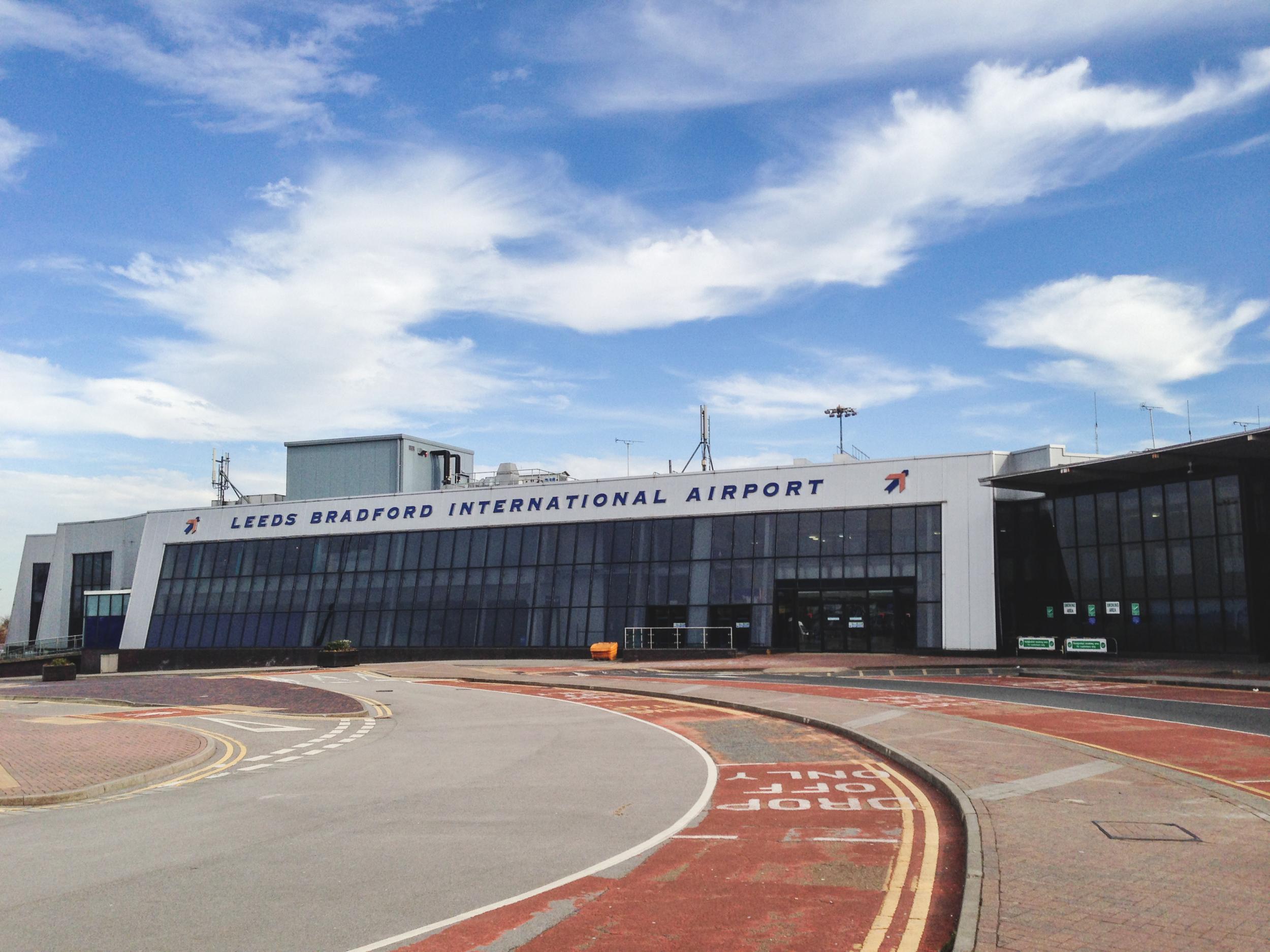 British Airways has cancelled all its flights from Leeds Bradford airport to London Heathrow.

The airline is dropping a number of routes as a result of the coronavirus pandemic, which will see its network shrink.

A spokesperson for BA said: “We are sorry to suspend our flights to Leeds Bradford after many years.

“We regularly evaluate our routes based on where our customers tell us they want to travel.

“We remain committed to connecting businesses, families and friends right across our UK network.”

For many years the Leeds Bradford to Heathrow route was operated by British Midland, which later became BMI. It dropped the link in 2009, citing lack of profitability.

BMI was later subsumed within British Airways. BA re-launched the service between Leeds Bradford and Heathrow in 2012.

But the route has always struggled commercially. Initially there were three round-trips a day, but for the summer 2020 schedule – which never began – only 10 departures each way were planned.

It was Yorkshire’s last air connection with London. Most passengers will either move to Manchester flights or use the LNER rail link, which reaches the capital from Leeds in around two hours, 15 minutes.

Just before the coronavirus pandemic, Leeds Bradford had been promoting expansion plans to largely replace the existing terminal, dating from 1965. It aimed to reach seven million passengers annually by 2030.

British Airways has also axed its summer routes from Heathrow to Calgary and Charleston for 2020, and deferred the launch of its Portland, Oregon service from 1 June to 2 September 2020.