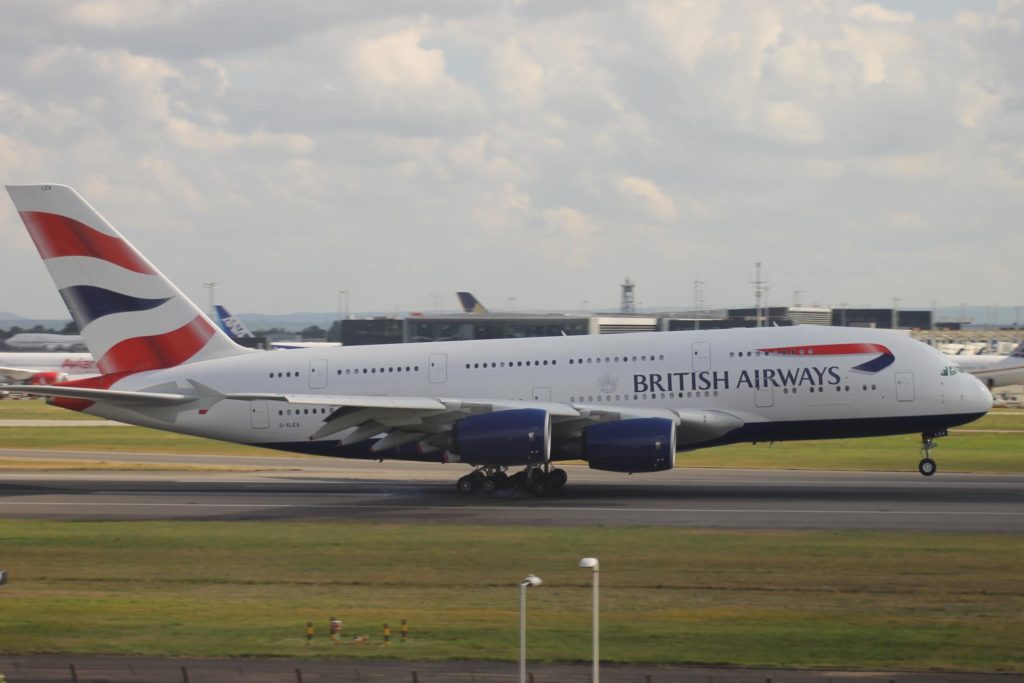 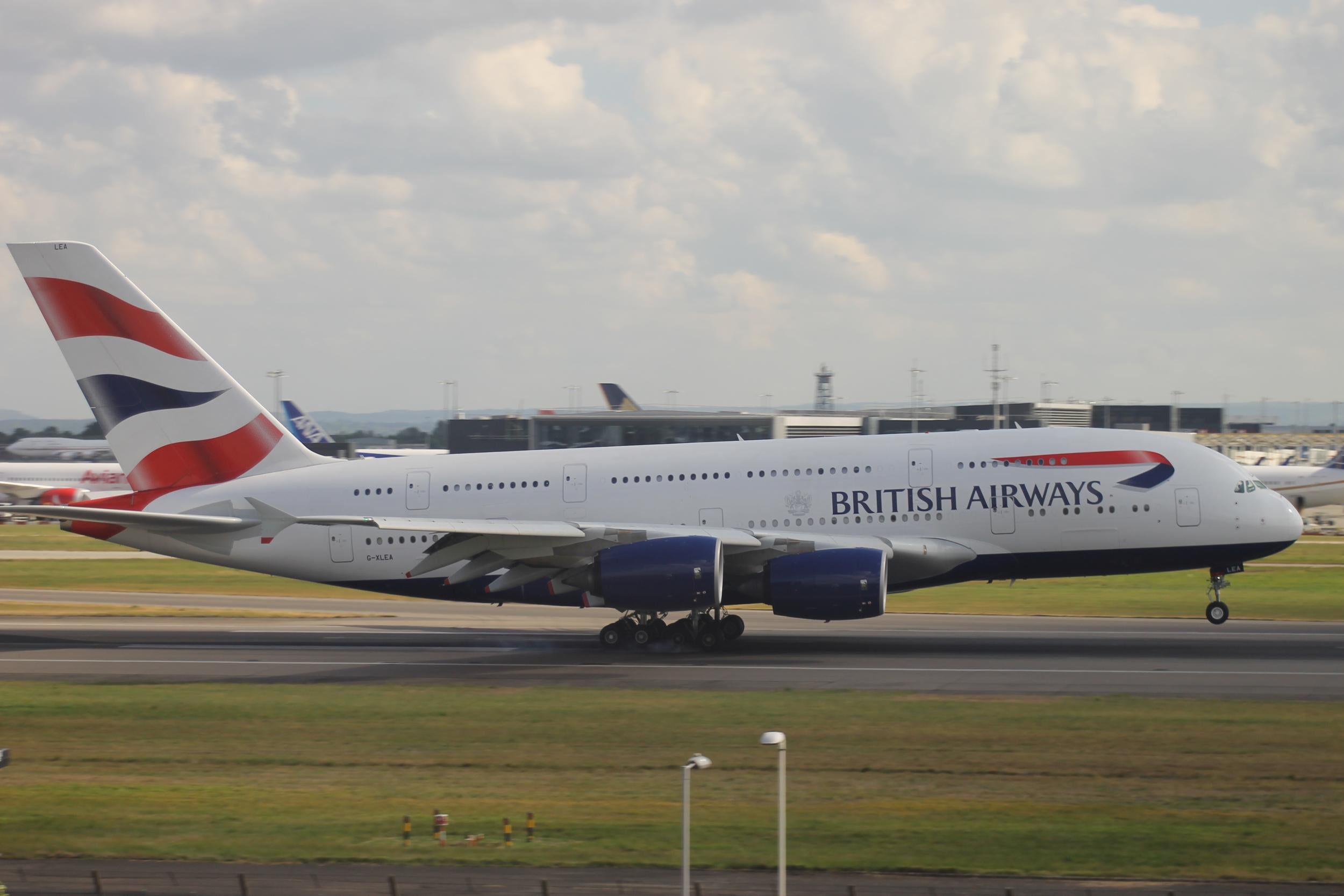 Boris Johnson confirmed that “people coming into this country by air” would be subject to quarantine, expected to involve 14 days of self-isolation in a private dwelling.

Downing Street later confirmed that a special agreement between the prime minister and President Macron was likely to mean no quarantine would prevail from France to the UK.

Appearing before the Transport Select Committee, Mr Walsh said: “We had been expecting governments around the world to start easing restrictions.

“The introduction of a 14-day quarantine for air travel is a surprise, because it appears the government is not going to apply a quarantine period for people who coming to the UK on other means of transport.

“I don’t understand that, and perhaps the prime minister will be able to clarify the science behind that. It seems strange to me.”

He said that British Airways had planned to expand services from the start of July, but that would be reversed if quarantine comes into effect.

“At this stage I imagine our capacity in and out of the UK will be pretty minimal in that event.”

Airport bosses have demanded clarification on the quarantine scheme.

“To protect the UK travel industry, we need to know how the quarantine will work, how long it will last and how businesses will be supported during this further period of near-zero demand.

“We do expect any quarantine to be time-limited and to take a smart approach that recognises the varying risk levels between different countries. We can’t let the UK fall behind its competitors in Europe.”

John Holland-Kaye, chief executive of Heathrow airport, said: “Aviation is the lifeblood of this country’s economy, and until we get Britain flying again, UK business will be stuck in third gear.

”The government needs to urgently lay out a roadmap for how they will reopen borders once the disease has been beaten, and to take an immediate lead in agreeing a common international standard for health in aviation that will allow passengers who don’t have the infection to travel freely.”

More clarity is expected when the government publishes its 50-page report on the latest lockdown changes.