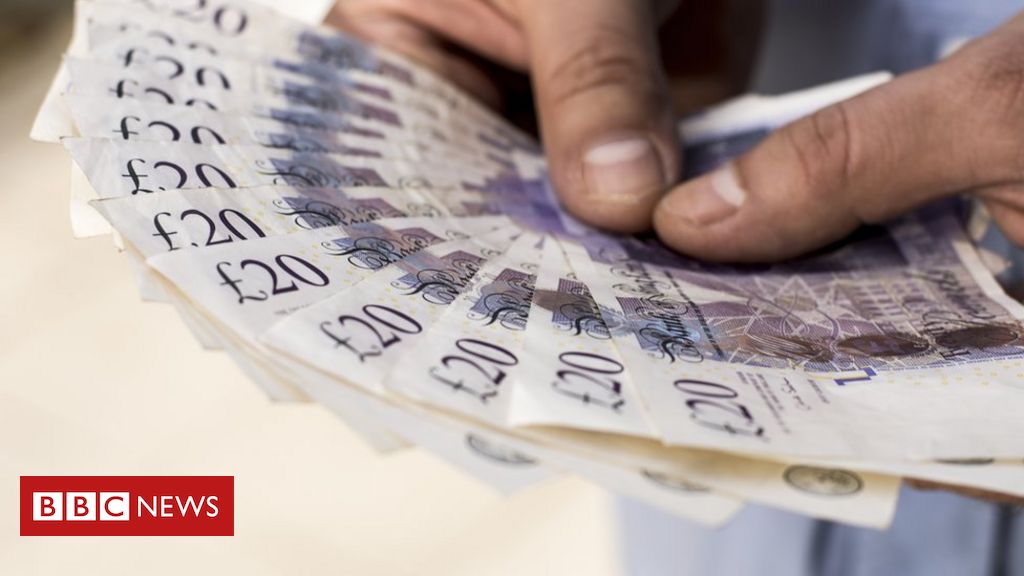 
The UK’s biggest listed companies have failed to address their bosses’ huge salaries during the coronavirus pandemic, a pay report claims.

Despite some high-profile reports of executive pay cuts, these were mainly “superficial or short-term”, it says.

Nor have firms addressed a culture of excessive bonuses,  says the report by the CIPD, the professional body for HR, and the High Pay Centre think tank.

It comes amid huge job cuts as the furlough scheme begins to unwind.

Some 36 FTSE 100 firms had made pay cuts, according to analysis of company statements to the London Stock Exchange up to 3 July.

“The most common measure, taken by 14 companies, has been to cut salaries at the top by 20%,” the report said.

“However, salaries typically only make up a small part of a FTSE 100 chief executive’s total pay package.”

The report said 11 firms had cancelled short-term incentive plans for their chief executives, while two other companies had deferred salary increases.

“It doesn’t look like the pandemic has proven to be an inflection point for executive pay yet,” said CIPD chief executive Peter Cheese.

“The bulk of cuts made so far appear to be short-term and don’t signify meaningful, long-term change.

“Pay among the FTSE 100 will probably fall next year, but this is more likely to be due to wider economic circumstances, rather than a fundamental change in approach to executive pay. ”

As well as examining pandemic-related measures, the CIPD and the High Pay Centre also issued their annual analysis of executive pay, this time covering the 2018-19 financial year.

They found that in that year, a chief executive earned 119 times more than the average UK full-time worker.

“This is broadly the same as the median FTSE 100 chief executive salary for the financial year ending 2018 (£3.63m) and only represents a 0.5% decrease,” the report said.

High Pay Centre director Luke Hildyard said: “Very high chief executive pay undermines the spirit of solidarity that many companies are trying to project as they battle against the impact of the coronavirus.

“More pragmatically, multi-million-pound pay awards worth over a hundred times the salary of a typical worker seems like an unnecessary extravagance during a period of such economic uncertainty.

“If we want to protect as many jobs as possible and give the lower-paid workers who have got the country through this crisis the pay rise they deserve, we will need to rethink the balance of pay between those at the top and everybody else.”