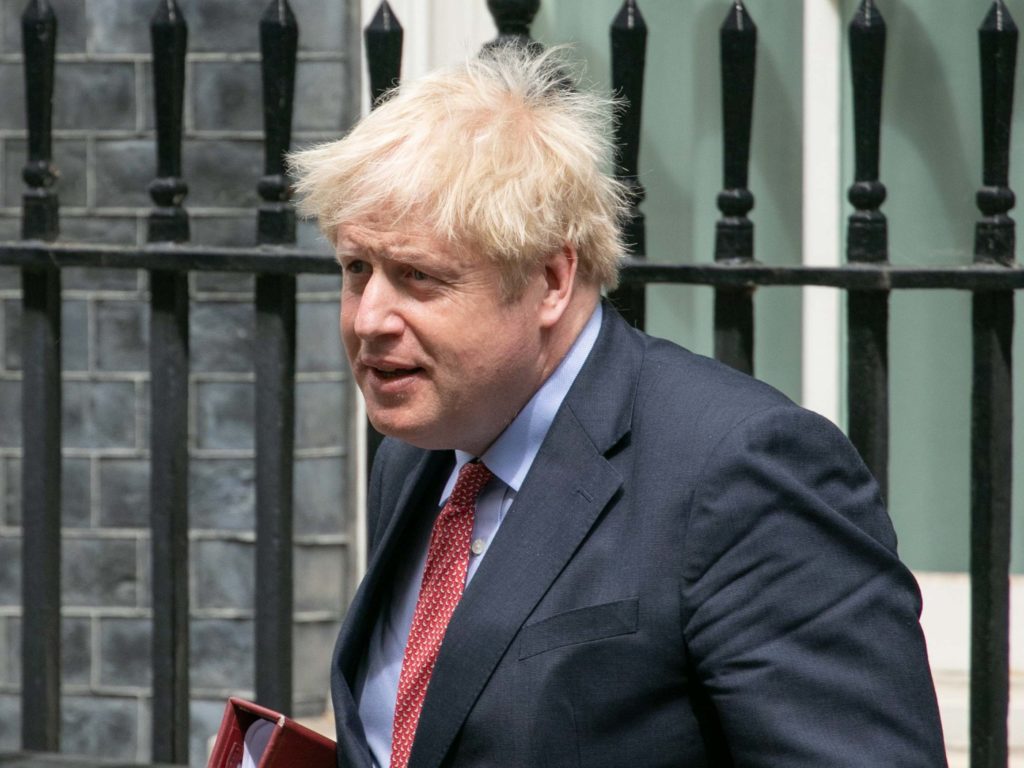 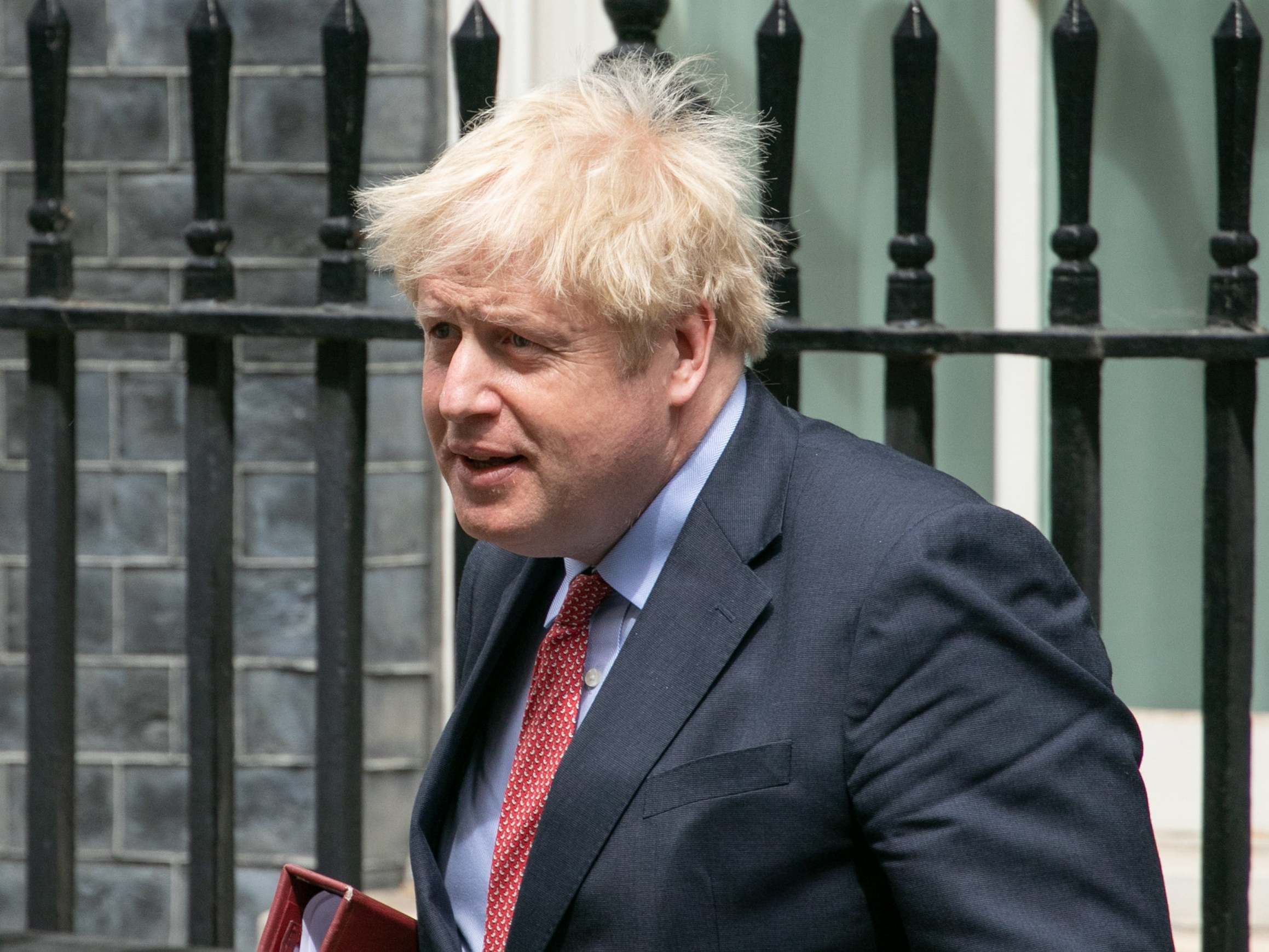 Boris Johnson has been accused of a “failure of leadership” after he scrapped work-from-home guidance and told employers they must decide whether employees should return to workplaces.

The prime minister announced on Friday that, from 1 August, the government will no longer be telling people to work from home if they can from 1 August. Employers will be given “discretion” to decide working arrangements.

Unions criticised the decision and raised fears that workers could feel pressured to return to workplaces even if they feel it is not safe.

“The Prime Minister has once again shown a failure of leadership in the face of this pandemic,” said John Phillips, acting general secretary of the GMB union.

“Passing the responsibility of keeping the people safe to employers and local authorities is confusing and dangerous.

“With fears of a second spike looming, bewildering advice, and a desperately underfunded health service — the prime minister’s talk of returning to normality by Christmas just seems phoney.”

Frances O’Grady, general secretary of the the Trades Union Congress, said the government had “passed the buck” on a big decision to employers.

“We all want to get the economy up and running as quickly as possible. Returns to workplaces must happen in a phased and safe way,” Ms O’Grady said.

“Getting back to work safely requires a functioning NHS Test and Trace system. Yet progress on test and trace is still patchy, and the government is still refusing to support workers who have to self-isolate by raising statutory sick pay from just £95 per week to a rate people can live on.

“A safe return to workplaces also requires much greater investment in public transport if people are to be able to commute to workplaces.”

The TUC is calling on ministers to make flexible working the default option for all employees from their first day in a job, including working from home, job sharing, compressed hours and term-time working.

“Not everyone will be able to return to workplaces full-time or immediately,” Ms O’Grady added. “People who have been advised to shield and those without enough childcare may need to work fully from home for the foreseeable future.”

HR trade body the Chartered Institute for Personnel and Development said it is essential employers consult with staff to discuss how and when they return.

“It’s vital that organisations consider the physical safety and mental wellbeing of their people before returning them to the existing workplace,” said CIPD chief executive Peter Cheese.

“They should first consider if they can meet three conditions: is it essential for them to be in the workplace to do their job, is it sufficiently safe, and is it mutually agreed with workers.

“Even with those measures in place the return to workplaces must still be gradual so that social distancing can be maintained.”

A recent poll by YouGov found that one in four people who have been going to their workplace during the coronavirus pandemic felt pressured by their employer to do so.

One in five said they weren’t satisfied with the health and safety measures put in place, while nearly half (49 per cent) of people who have been working from home are anxious about returning.

One in three workers said they feel concerned about commuting to work, rising to 60 per cent in London.

Business groups welcomed the new guidance but also expressed caution. Recruitment & Employment Confederation boss Neil Carberry said: “With the virus now in retreat, it is right to focus on opening up safe workplaces, not just working from home. More homeworking will be a permanent feature of the jobs market from now on — but there are lots of things businesses cannot do without workplaces open, and that would hold the economy back without today’s step.”

He warned that fear of using public transport would be “a challenge” in cities and larger towns.

“A robust plan for how the transport system will cope with extra demand and how important rules like mask-wearing will be enforced will be vital,” Mr Carberry said.

Edwin Morgan, director of policy at the Institute of Directors said childcare would cause problems for some employees.

“Directors need to balance the risks, and won’t want to increase the possibility of closures down the line by rushing back. On top of this, not everything is in a company’s control.

“Childcare is an issue for many employees, and even if the guidance is changed, some staff who use public transport will still be concerned. Businesses will have to deal sensitively with these issues.

“There’s no doubt that businesses reliant on commuter custom are facing immense difficulties, and more support may be needed. At the same time, it’s not clear that the desire to return quickly to the previous ‘normal’ is there. As many as two thirds of our members say they intend to keep increased flexible working in place after lockdown ends.”