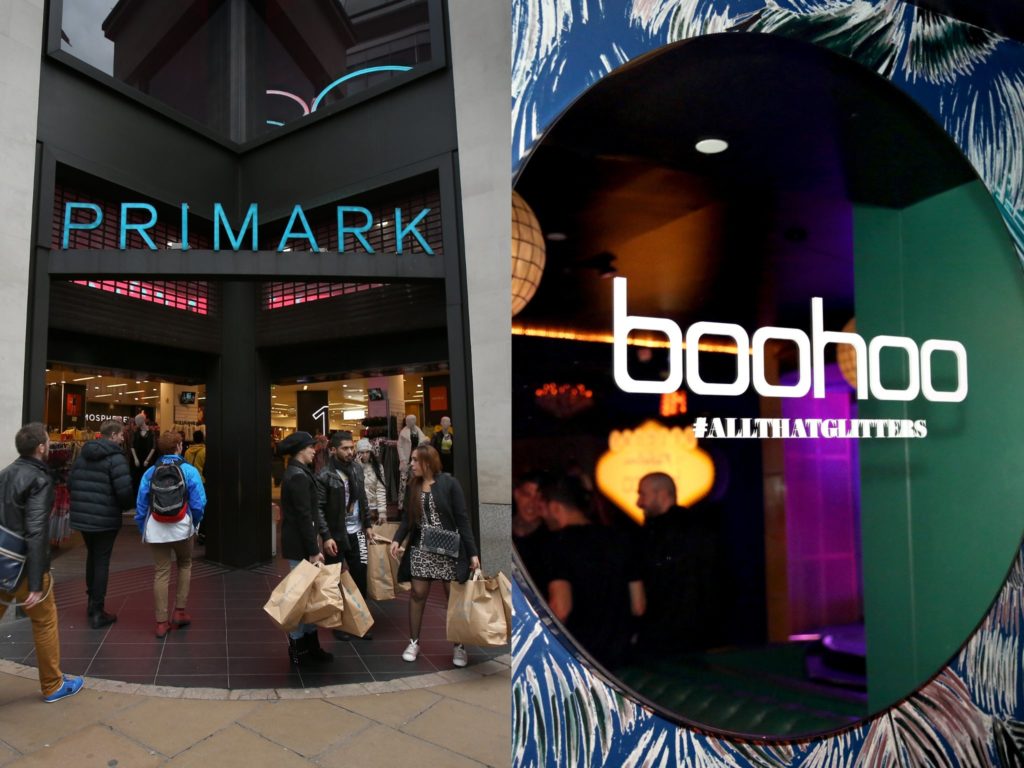 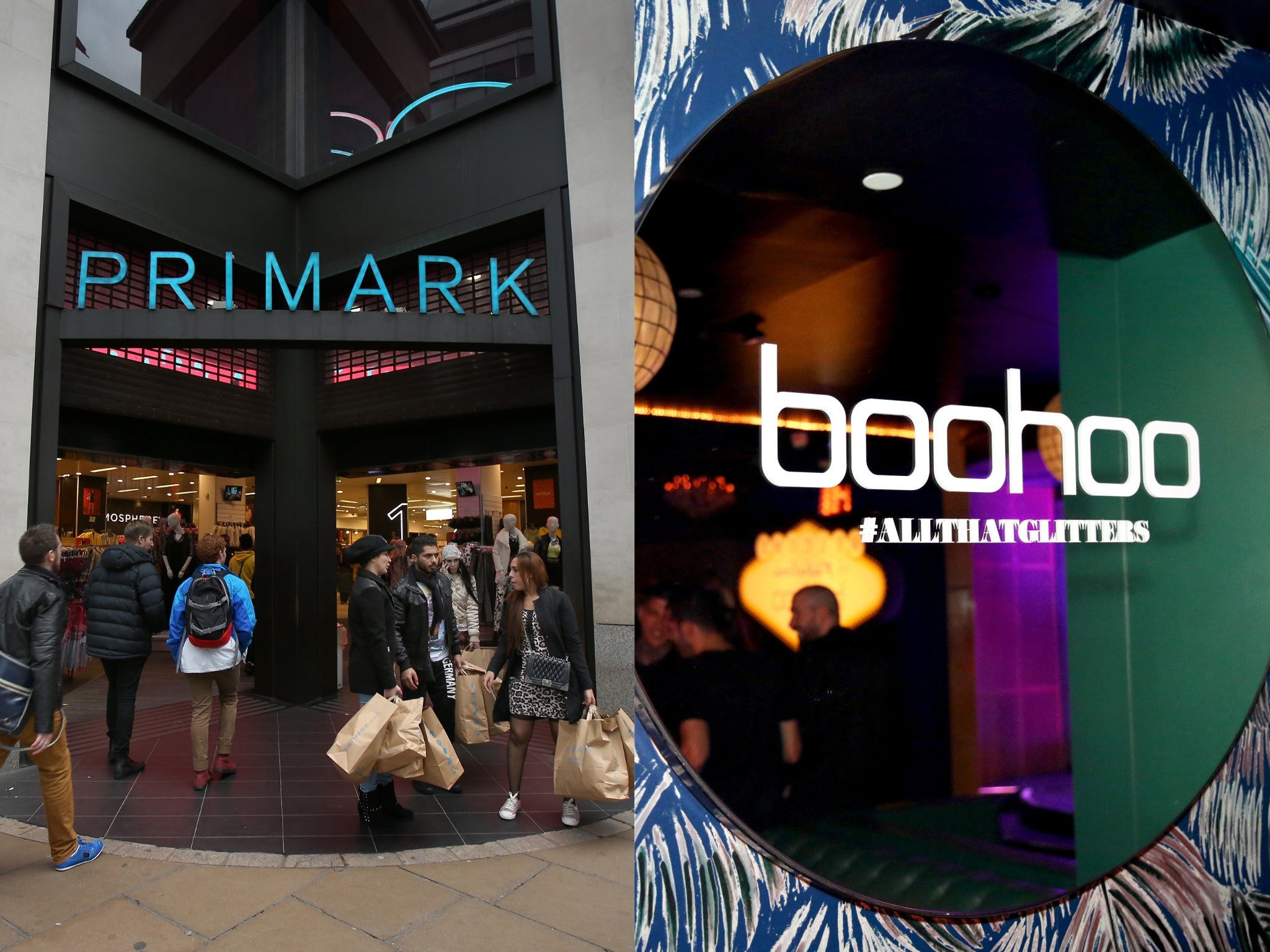 Boohoo has announced it is launching an independent review into its supply chain after it was alleged staff are earning less than the minimum wage amid unsafe working conditions.

The online fashion retailer has committed £10m towards “eradicating malpractice” among its suppliers after an investigation by The Sunday Times found that workers in a Leicester-based factory were making clothes destined for Boohoo for as little as £3.50 pounds an hour.

The report also claimed that few measures had been put in place to prevent the potential spread of coronavirus among workers.

Boohoo, which owns brands including PrettyLittleThing and Nasty Gal, said the review will be led by Alison Levitt QC.

In a statement released on Wednesday, management said the board was “shocked and appalled by the recent allegations”, adding that it was “committed to doing everything in our power to rebuild the reputation of the textile manufacturing industry in Leicester”.

“We take extremely seriously all allegations of malpractice, poor working conditions, and underpayment of workers,” the statement read.

“The group will not tolerate any incidence of non-compliance with its code of conduct or any mistreatment of workers, and will not hesitate to terminate relationships with any supplier who does not comply.”

Boohoo said it would also welcome the opportunity to work with home secretary Priti Patel and local officials on any future investigations to help tackle labour malpractice in Leicester.

Next and Asos have removed all Boohoo clothing from sale following the allegations of exploitation, while the company’s shares fell a further 12 per cent on Tuesday after a 16 per cent slump the day before.

The independent review comes as the National Crime Agency confirmed it was investigating Leicester’s textiles industry, although it did not comment on Boohoo specifically.

An NCA spokesperson said: “Within the last few days NCA officers, along with Leicestershire Police and other partner agencies, attended a number of business premises in the Leicester area to assess concerns of modern slavery and human trafficking.”

Earlier this year, Boohoo said it had begun a review of its garment-makers, including “a full audit of all of our suppliers’ manufacturing facilities”.

But former MP Mary Creagh, who investigated the UK’s fast-fashion garment industry as chairwoman of the Commons’ environmental audit committee, said monitoring the sector was difficult.

“When you think there are 10,000 workers, there are hundreds of factories and the tendency is when one factory is shut down it just springs up again in a sort of phoenix factory approach,” she told the BBC.

“They are shut down by authorities on Friday and they start up in a different building with a different name on Monday morning and this is the problem. It is a really difficult issue to tackle, the problem is the system not just the enforcement.”

Over the weekend, health secretary Matt Hancock said he was “very worried about the employment practices in some factories” in the city.

“There are clearly some problems that have been under the radar in Leicester that need action,” he added.