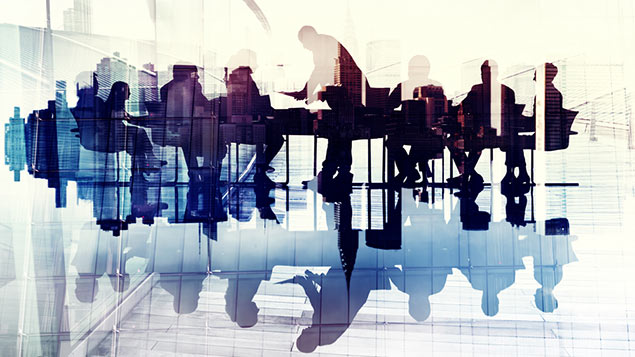 More than two-thirds of FTSE100 boards are telling shareholders that they have succession planning problems as research suggests short-term priorities risk overwhelming some boardrooms.

However, since the Covid-19 pandemic arrived in the UK the risk that executives may be taken ill or moved on because of restructuring had led to more succession planning taking place.

Basic board level succession planning is important when it comes to reducing damaging disruption when key executives step down, but it has not been a priority at the UK’s largest listed businesses in recent times.

We find that businesses where HR has a voice at top table are more likely to have more advanced succession plans” – Colin Mercer, New Street Consulting

NSG said that key board members responsible for succession could have become too preoccupied with the sheer weight of other responsibilities they have to focus on, such as other corporate governance responsibilities.

The study said chairs often oversaw succession but were also responsible for managing communication between non-executives and executives, which had increased in recent years as non-executives took a more involved role.

Colin Mercer, NSG managing director, said: “Succession may have been pushed down the list of priorities for boards. That is a concern given the disruption the sudden departure of a key executive can cause and the impact to shareholder value that can result.”

“In today’s competitive environment a business can’t afford to be rudderless. Strategic or operational drift caused by a lengthy interregnum between senior appointments can be damaging.”

The study found that turnover at board level had actually increased since the coronavirus crisis began. NSCG’s analysis shows there were 232 board-level changes at UK listed companies in April 2020, above the monthly average of 206 changes over the last two years.

NSCG also found that 29% of FTSE100 boards have identified a skills gap in the boardroom. The most common skills gap identified was technology with 13% saying this, followed by environment social and governance (ESG) at 7%.

It was suggested that many board members at top companies recognised they were not digital natives and needed colleauges with deeper experience to help with decision-making in this area.

However, finding someone with the right digital skills set was difficult given the range of skills in the marketplace, the report said.

Mercer added: “Having succession plans and programmes designed to develop the leadership skills of employees are the hallmarks of strong businesses. We find that businesses where HR has a voice at top table are more likely to have more advanced succession plans.”

“In the current climate, boards have so many short-term decisions to make that succession is still unlikely to be a pressing concern. However, it is crucial to maintain focus upon it as senior turnover can quickly lead to operational issues and loss of strategic direction.”