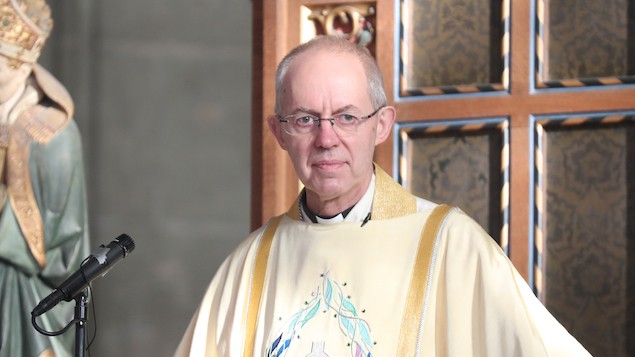 A black trainee vicar has been rejected for a job after church bosses said he “might feel uncomfortable” in a predominantly white parish.

Augustine Tanner-Ihm applied for a role as a curate in the south of England and in response he received an email saying “we are not confident that there is a sufficient ‘match’ between you and the particular requirements of that post.”

“The demographic of the parish is monochrome white working class, where you might feel uncomfortable.”

The email also said Tanner-Ihm, who is a Reverend Seminarian from Chicago, had “obvious gifts” and might be better suited to a curacy with a more experienced parish priest.

Tanner-Ihm is currently studying at Durham University and said his reaction to the rejection had been “deep pain”. He posted his rejection letter on Twitter, saying “I guess not all Black lives matter.”

@JustinWelby @churchofengland Bishops make statements of #BlackLivesMatter this week, I’m still struck by this I received & many more from Diocesan Staff this year. Also, the 8 different dioceses that rejected me for a curacy. I guess not all black lives matter. pic.twitter.com/pIKqO6U8lY

“As an African-American man from Chicago, with parents and grandparents who lived during the civil rights movement, I was under the understanding that my race has nothing to do with my ability to minister,” he said.

He accused the Church of England of having “institutional issues” with racism.

The Rt Revd Chris Goldsmith, the Church of England’s director of ministry, said: “We take very seriously any allegation that a curacy post, or any other position, may have been denied to someone on the grounds of their ethnic heritage.”

A member of his team has spoken to Tanner-Ihm to find out more about his experience and the diocese concerned sent him a written apology.

Revd Goldsmith added: “We fully recognise that the Church of England has a lot more work to do to become a place where our leadership is representative of the rich heritages of all the people of England.”

Last week another vicar from a black and ethnic minority background, Rev Alwyn Pereira, said he had been rejected for seven posts as a vicar in the diocese of Bristol. He discovered a letter on his personal file claiming there were “cultural differences in the way people like Alwyn communicate, and actually handle issues of truth and clarity”.

In a video posted on social media earlier this month, head of the Church of England, Archbishop of Canterbury Justin Welby, said he had been “struck by the events” during the recent Black Lives Matter protests and that the Church of England must set its “house in order” and “acknowledge our own historic errors and failings”.