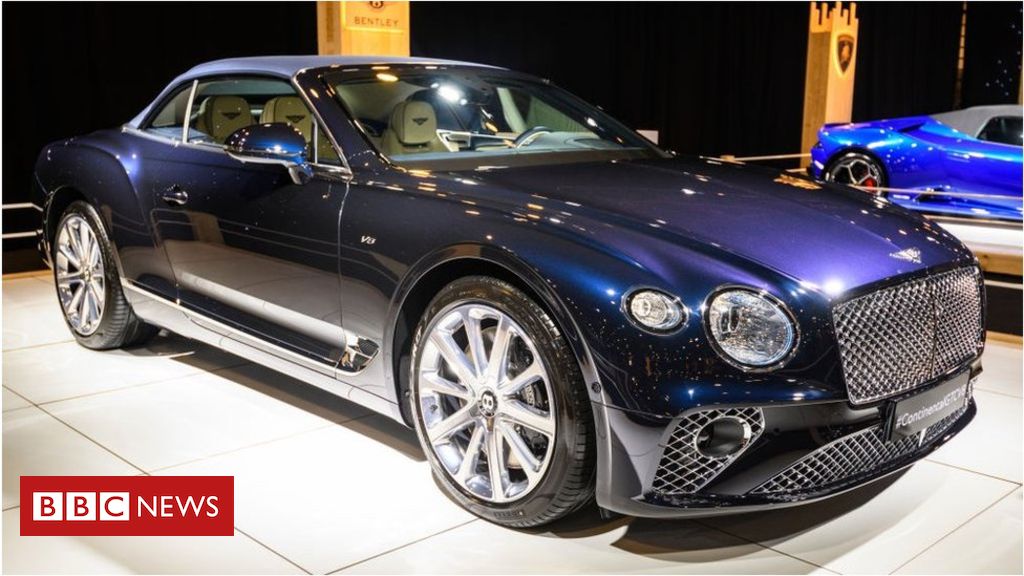 
Luxury carmaker Bentley is to cut 1,000 jobs in the UK, the BBC understands.

The firm, which makes most of its cars in Crewe, is expected to offer workers the chance to take voluntary redundancy.

Bentley has been struggling with a wider car industry downturn caused by coronavirus, but it is understood this is not the only reason for the cuts.

The firm, which is owned by Volkswagen, declined to comment but is expected to make a formal announcement on Friday.

Last month, boss Adrian Hallmark said that a quarter of the firm’s workers had been furloughed due to the lockdown while another quarter were working from home.

As first reported by ITV, the carmaker has since restarted production at its Crewe factory, but with only around half the usual number of staff.

It completed a turnaround plan last year but now appears to have been hit by the sharp fall in demand for new cars caused by coronavirus.

This has seen car manufacturers, suppliers and showrooms closed for weeks, with consumers holding off on big-ticket purchases.

Car dealership Lookers announced on Monday it will cut up to 1,500 jobs with the closure of more showrooms in the UK.

And Aston Martin, the luxury British carmaker famed for kitting out James Bond, announced 500 redundancies on Thursday, a week after naming a new chief executive.