BDO holds on to furlough money despite partner pay-out 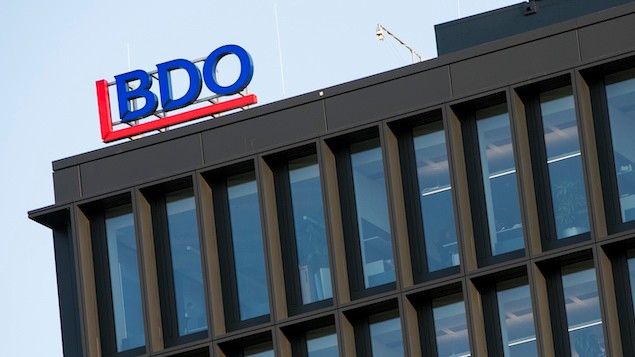 BDO, one of the UK’s top accounting firms, will keep its furlough money despite revealing it will pay partners an average of £518,000 each.

The company received £2.7m in furlough support from the government in its financial year to June 2020, and said it received £4.7m in total.

Managing partner Paul Eagland said the government money had enabled the firm to avoid putting 700 roles at risk of redundancy. The firm topped up the 80% subsidy to 100%, and has not made anyone redundant.

Eagland also said that partners had experienced a drop in earnings, having received £602,000 a year earlier in profit-related pay.

He added that there had been a “moral debate” about whether to hand back the cash, which was used to support 450 first-year recruits and 250 administrators at the firm.

In a statement, Eagland said: “The government took bold action with its emergency funding measures which undoubtedly saved many jobs and businesses across the UK.

“We would ask the government to ensure future policies also support mid-sized businesses, which are vital to the UK but can be overlooked and undervalued despite providing around one in three UK private sector jobs.”

A number of professional services firms have already paid back furlough money to the government, including law firms Osborne Clarke, Norton Rose Fulbright and Herbert Smith Freehills. Rivals Deloitte and PwC did not access the scheme at all.

“The defence that they need it to protect jobs is risible when a small sacrifice from each partner would comfortably cover the costs of repayment and still leave the partners earning over £500,000 a year, putting them comfortably inside the top 0.1 per cent of UK earners,” he said.