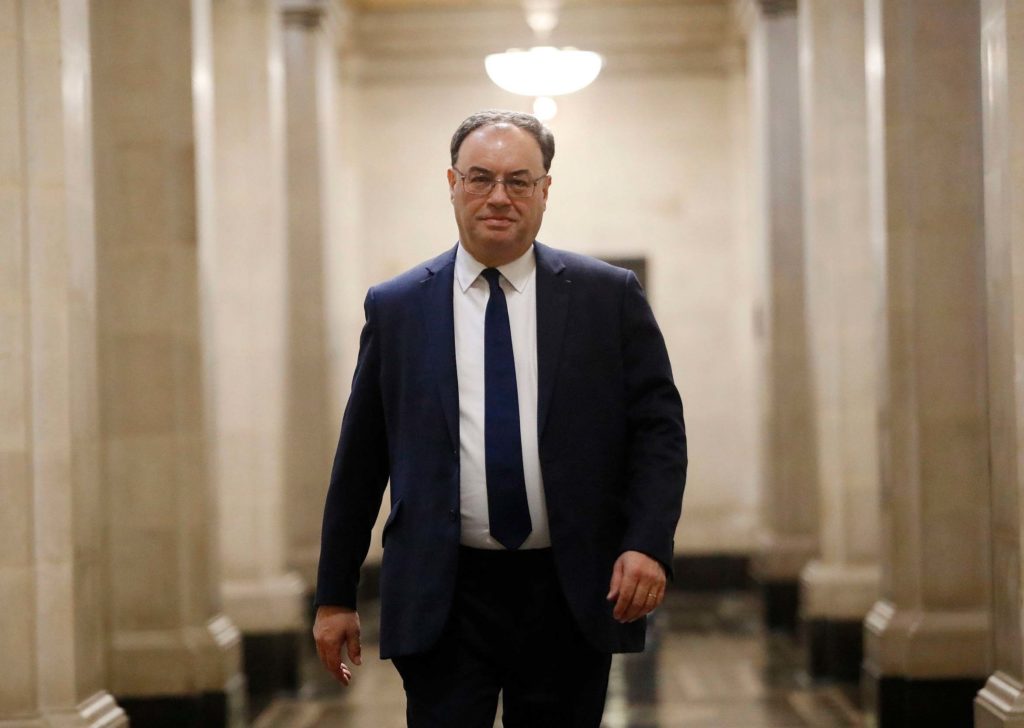 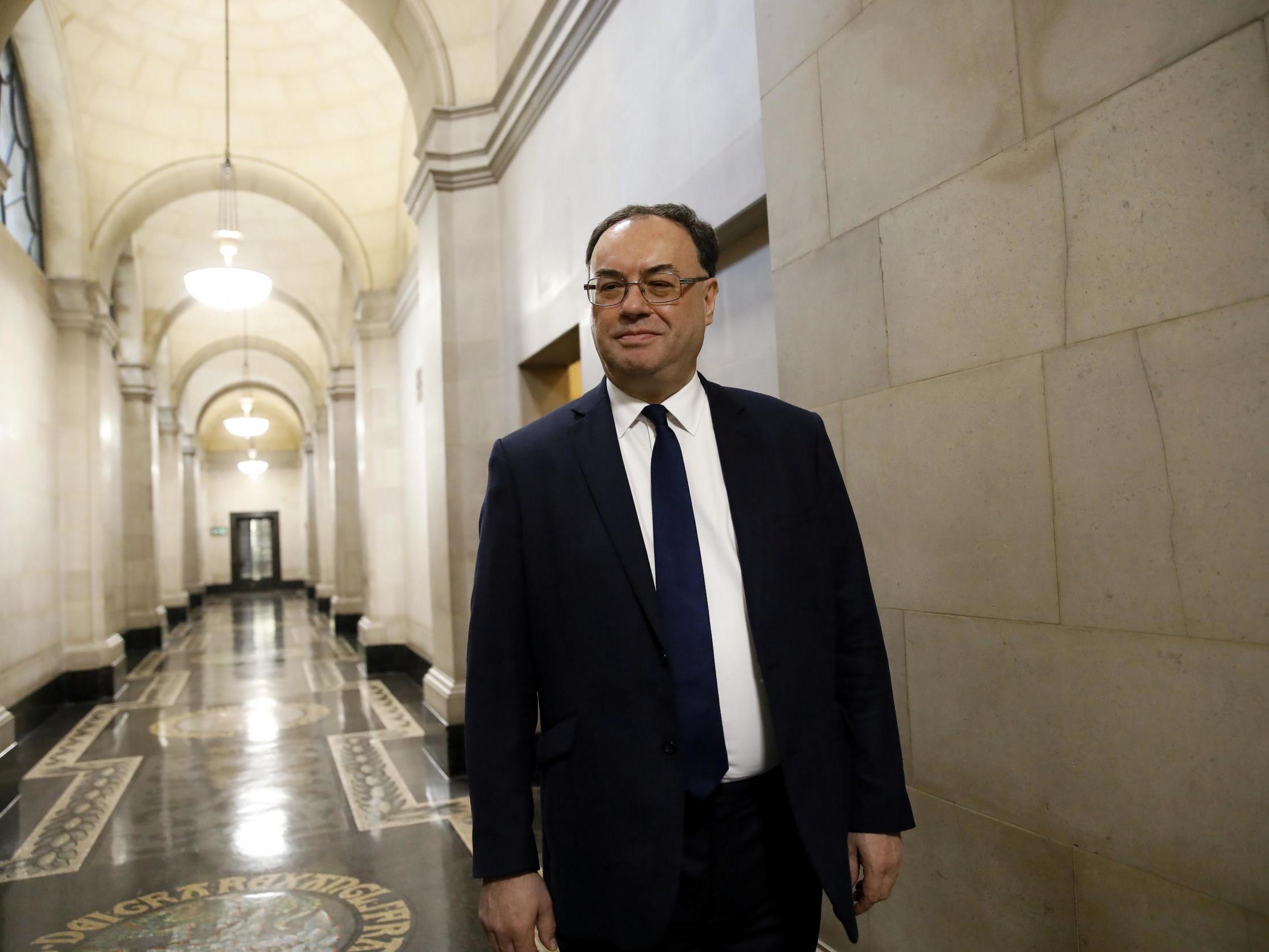 The Bank of England saved the UK from effective insolvency in the early stages of the coronavirus pandemic, its governor has said.

Andrew Bailey told Sky News that the government would have struggled to fund itself had the Bank not intervened during the market “meltdown”.

“We basically had a pretty near meltdown of some of the core financial markets,” Mr Bailey said.

“We had a lot of volatility in core markets: the core exchange rate, core government bond markets.

“We were seeing things that were pretty unprecedented, certainly in recent times. And we were facing serious disorder.”

He said the Bank intervened with £200bn of quantitative easing to prop up the struggling economy.

“I think we would have a situation where in the worst element, the government would have struggled to fund itself in the short run.”

Mr Bailey also warned that many companies will not survive the coronavirus recession.

“There will be some activities which people did before Covid which they will just not go back to. It’s not going to be the same for some period of time,” he said.

“So I think there’ll be some activities and companies who say they had a perfectly viable business model before and weren’t over-indebted, but sadly, habits have changed.

“There will be companies who won’t survive – that’s unfortunately the case.”

It comes as the governor signalled a shift in policy which could see the Bank selling off bonds before it starts raising interest rates again.

Mr Bailey said the Bank might be restrained in what it could do in the future due to the amount of quantitative easing on its books.

Last week, the Bank announced it would increase its stimulus package to £745bn.

“As economies recover, it’s likely that some of the exceptional monetary stimulus will need to be withdrawn, including by reducing reserves.”

He added: “When the time comes to withdraw monetary stimulus, in my opinion it may be better to consider adjusting the level of reserves first without waiting to raise interest rates on a sustained basis.”

The Bank’s balance sheet was already high before the coronavirus pandemic struck earlier this year, forcing it to step in with more help for the flailing economy.

Since Mr Bailey took over as governor in March, the Bank’s baseline interest rate has been slashed to 0.1 per cent, and the Bank has promised to buy billions of pounds worth of bonds and lend billions to large companies.

The governor said Covid-19 had posed the most serious threat to the stability of the financial system since the financial crisis more than a decade ago.

Mr Bailey wrote: “The response has included a major programme of asset purchases and lending by central banks, with a corresponding growth of balance sheets.

“This has been the right thing to do to reduce borrowing costs, boost cash flows and more broadly support economies, and it has shown how essential it is to have truly independent central bankers.

“But the financial system mustn’t become reliant on these extraordinary levels of reserves.”