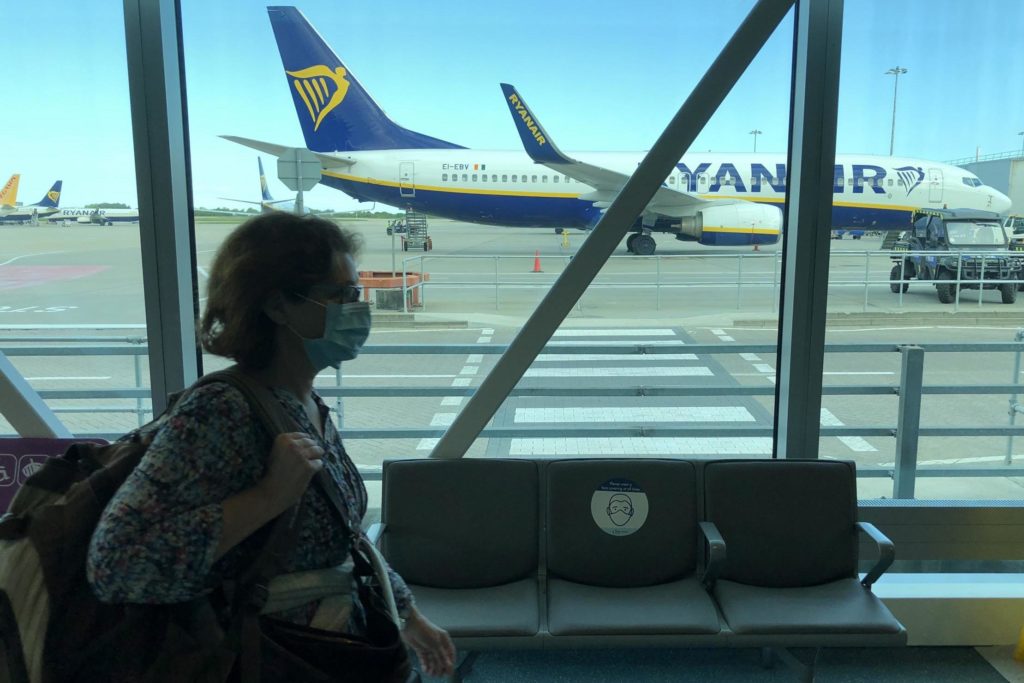 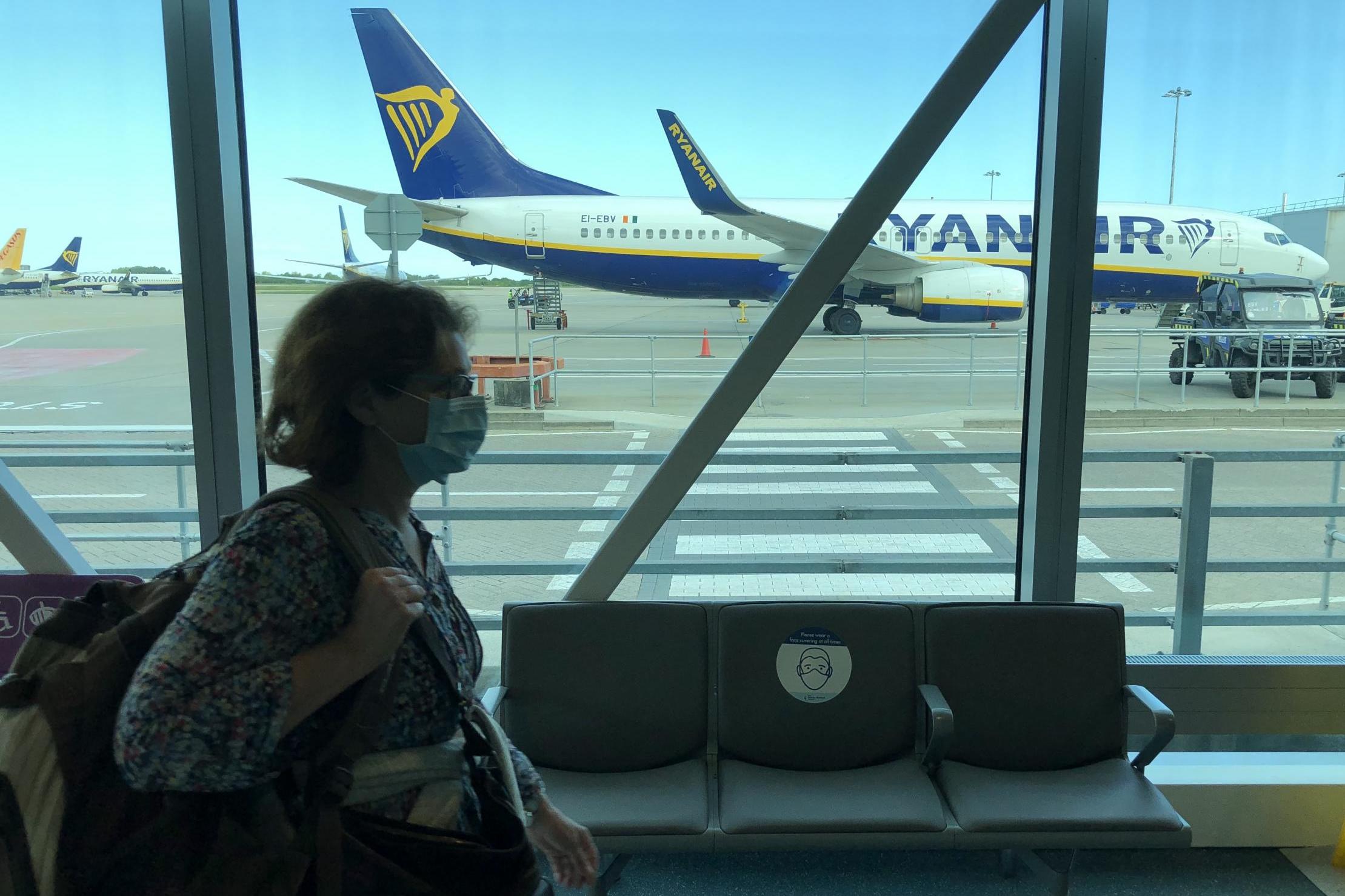 As UK airports begin their busiest week since March, airlines are demanding a one-year “holiday” from Air Passenger Duty (APD) – the tax that adds at least £13 to adult air fares.

Research by The Independent shows that more people are now flying from the UK than at any time since lockdown began in March.

Far fewer passengers are being carried year-on-year, though, with easyJet planning to operate only 30 per cent of last year’s schedule in July, August and September 2020.

Three of easyJet’s top destinations are in Spain: Palma, Alicante and Malaga. Amsterdam is the other high-performing location in terms of passengers.

This week is Ryanair‘s busiest from the UK since mid-March, with passenger numbers in the hundreds of thousands.

In the corresponding week last year, the figure was one million-plus.

Ryanair says besides Spanish destinations, two Polish cities, Krakow and Warsaw, are among its best performing.

The top destinations from Manchester and Stansted airports, both of them served by Ryanair and Jet2, match easyJet’s: the trio of Palma, Alicante and Malaga. In fourth and fifth places are Tenerife in Spain’s Canary Islands and Faro in Portugal – even though the Foreign Office currently warns against travel to the Portuguese mainland, and holidaymakers returning to the UK must quarantine for two weeks.

Rumours in the travel industry suggest that a change in the official advice is likely to happen before the end of July.

Passengers on the other leading UK airline, British Airways, reported a busy weekend at Heathrow Terminal 5. But BA is believed to be operating only one-eighth of the number of flights compared with a year ago.

In response to the collapse in demand for air travel, Airlines UK – representing British Airways, easyJet, Jet2, Ryanair, Tui and Virgin Atlantic – has called for the suspension of APD for 12 months.

The government fee currently adds £13 to ticket prices to Europe for all travellers aged 16 or over, and six times as much for long-haul flights. Rates are substantially higher for anything other than basic economy.

Suspending APD would allow airlines to cut fares to stimulate demand and increase their revenue.

Airlines UK says a year’s tax holiday would save 45 per cent of the air routes out of the UK that would otherwise be lost due to the impacts of the Covid-19 pandemic.

It commissioned a report from York Aviation which predicts that suspending APD could potentially save 8,000 jobs and contribute an additional £7bn to the UK economy – compared with the £2bn the Treasury would earn from the tax.

Airlines UK predicts that British airports will lose around 600 routes initially, four out of five of them from the regions.

Many of them could recover within the next year, with the overall market expected to have 130 fewer routes by July 2021.

Tim Alderslade, the organisation’s chief executive, said: “The UK came into this crisis as the third-best connected country in the world.

“It would be a tragedy if through government inaction and neglect we needlessly forfeited this position to our closest rivals.”

Sir Graham Brady, chairman of the 1922 Committee of Tory backbenchers, said: “We are in grave danger of causing real and lasting damage to UK aviation.

“Almost alone within Europe we have been slow to appreciate the importance of aviation – not only as an industry that supports a million jobs, but as an enabler of the outward-facing trading nation we wish to be.”

More than 30,000 jobs have been lost or are at risk among UK airlines due to the coronavirus pandemic.