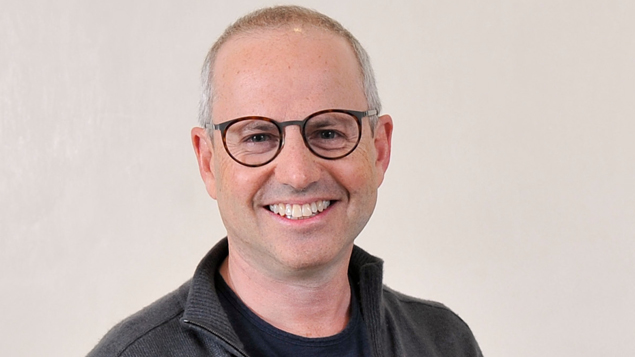 The average FTSE 350 CEO is paid 53 times more than their average employee, analysis of executive pay ratio reports has discovered.

Eighteen per cent (36) of FTSE 350 organisations play at least a quarter of their employees less than £20,000 per year on an FTE basis, according to the High Pay Centre’s report.

Eleven pay all lower quartile employees below the annualised equivalent of the Real Living Wage (£16,926).

Luke Hildyard, director of the High Pay Centre, said: “Extreme income inequality is one of the hallmarks of the UK economy. Out of 40 countries that comprise membership of the OECD group of leading economies, the UK is the 9th most unequal. Other than the United States of America, it is only emerging economies such as South Africa, Turkey and Bulgaria that have a worse record on inequality than the UK amongst the OECD member states.

“It is largely pay for what [economist] Thomas Piketty termed the ‘super managers’ – leading executives and business professionals – that has created the vast gap between those at the top and everybody else.”

Its Pay ratios and the FTSE 350 report, which was funded by the Standard Life Foundation, looks at the pay ratio disclosures published for 2019/20.

The highest pay ratios were at Ocado, which paid out a large incentive scheme bonus to its CEO Tim Steiner last year. This resulted in it reporting a 2,605:1 CEO/median employee ratio and 2,820:1 CEO/lower quartile ratio.

Pay gaps were generally higher at FTSE 100 organisations. The average FTSE 100 CEO was paid 73 times more than the median employee, and the median CEO/lower quartile ratio was 109:1.

The report concludes that pay ratio reports should not be used to make “sweeping judgements or definitive conclusions” about how companies pay their employees, but “as a starting point for discussions around pay and employment practices”. The data provides “useful benchmarks for pay levels and pay distribution across companies”.

It notes that the reporting requirements have a number of limitations, notably the exclusion of indirectly employed workers, such as catering, security or facilities management staff; the exclusion of major UK employers that are not listed companies; and the lack of information on top earners beyond the CEO.

Its recommendations for beefing up the regulations include:

“By showing the scale of pay ratios within companies, and eventually how they change over time, this will enable better, more informed discussion and research into their social and economic impact,” said Hildyard.

“Concrete pay ratio data will also provide stakeholders including investors, trade unions, policymakers and of course the companies themselves with a means of measuring (and targeting) performance in respect of pay distribution – hopefully contributing to a better understanding of both the scale and the basis of prevailing levels of pay inequality.”