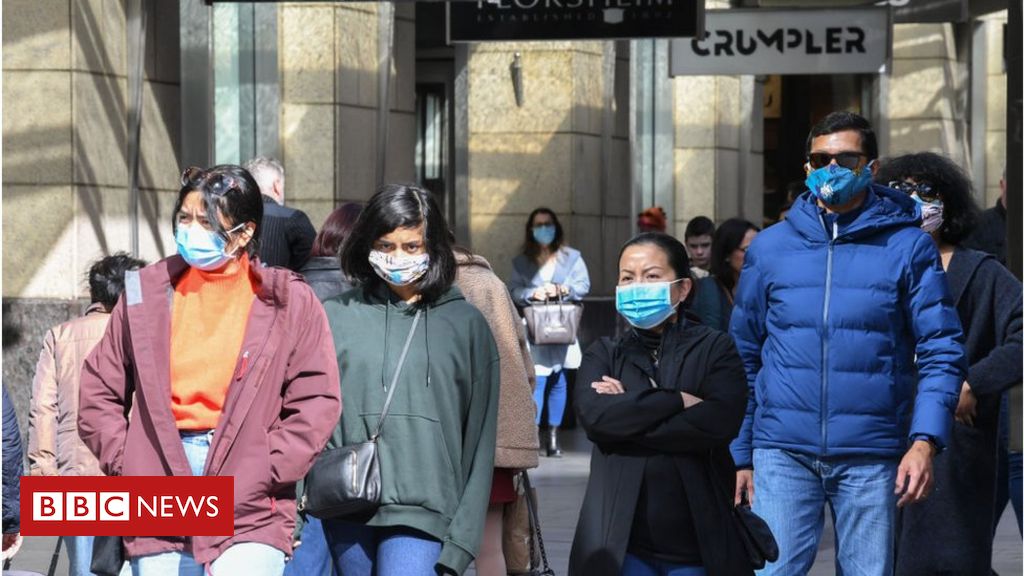 
Australia’s economy has slipped into its first recession in nearly 30 years, as it suffers the economic fallout from the coronavirus.

This is the biggest fall since records began back in 1959 and comes after a fall of 0.3% in the first quarter.

An economy is considered to be in recession if it sees two consecutive quarters of negative growth.

Australia started the year suffering falling economic growth due to bush fires and the early stages of the coronavirus outbreak.

More recently the shutdowns of businesses across the country have taken their toll, despite measures by the government and central bank to support the economy.