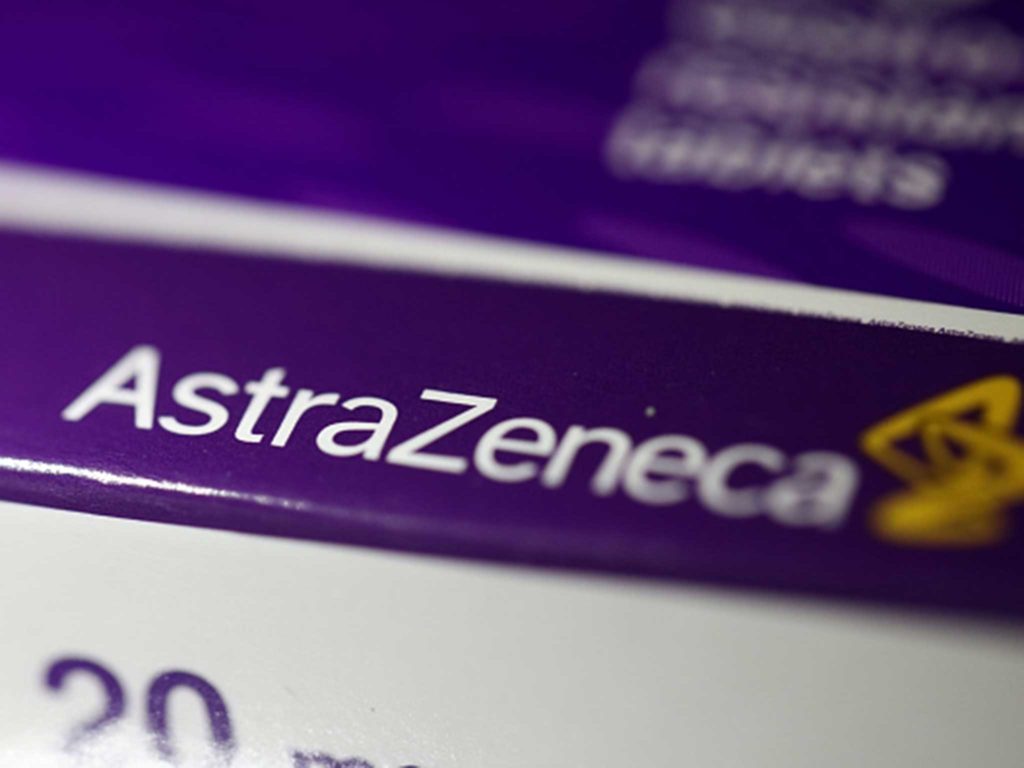 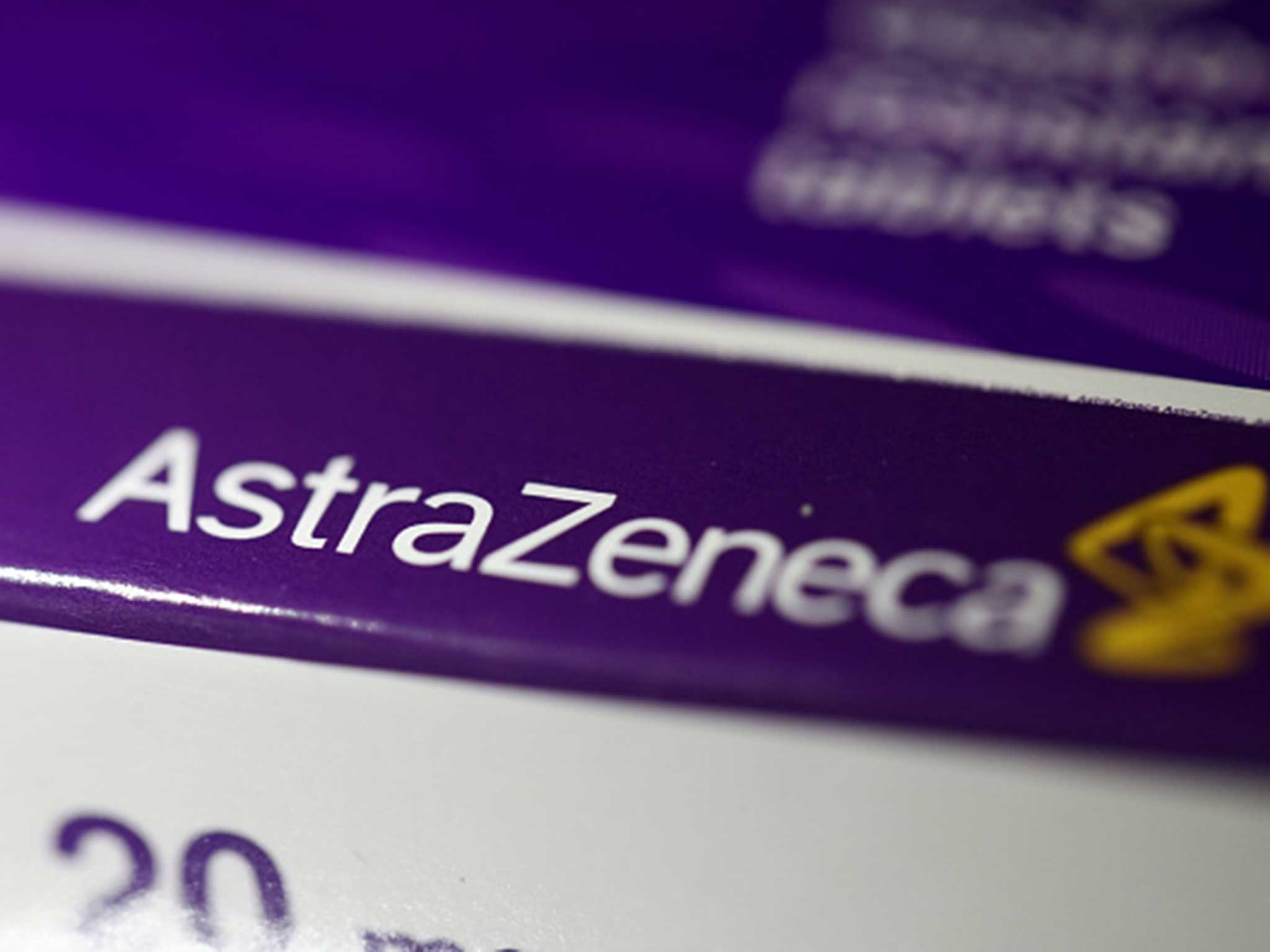 AstraZeneca is set to pay up to $6bn for a breakthrough cancer treatment that allows drugs to target specific areas rather than subjecting the whole body to chemotherapy.

The Anglo-Swedish pharmaceutical company will pay up to a billion dollars to its Japanese partner Daiichi Sankyo, with a further $1bn if the treatment of gains the necessary regulatory approvals and up to $4bn if sales targets are met.

The treatment, known as DS-1062, targets a protein called Trop2 which is overproduced by most breast and lung cancers as well as some other types of tumour.

It allows treatment to be targeted at specific cells, meaning potentially less harmful side effects than many existing cancer drugs.

The two companies have agreed to jointly develop and market the experimental treatment globally.

Pascal Soriot, AstraZeneca’s chief executive, said: “We see significant potential in this antibody drug conjugate in lung as well as in breast and other cancers that commonly express Trop2.“

The deal will give AstraZeneca a slice of the global sales of the treatment, DS-1062. Daiichi Sankyo will keep the exclusive rights to the Japanese market.

The latest collaboration between the two firms builds on a partnership announced last year to develop and commercialise breast cancer treatment Enhertu.

“We are delighted to enter this new collaboration with Daiichi Sankyo and to build on the successful launch of Enhertu to further expand our pipeline and leadership in oncology,” Mr Soriot said.

He added: “We now have six potential blockbusters in oncology with more to come in our early and late pipelines.”

He said: “This new strategic collaboration with AstraZeneca, a company with extensive experience and significant expertise in the global oncology business, will enable us to deliver DS-1062 to more patients around the world as quickly as possible.”

The announcement comes a week after a trial showed AztraZeneca’s Covid-19 vaccine, AZD1222, was tolerated by humans and generated a “robust” immune response against the virus.

The results published in The Lancet confirmed a single dose of AZD1222 resulted in a four-fold increase in antibodies to Covid-19 in 95 per cent of participants one month after injection.