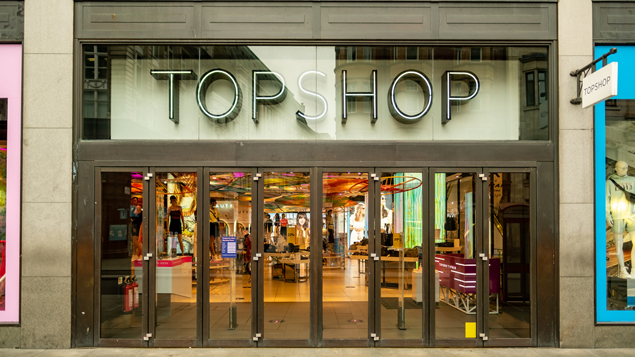 Arcadia Group has been accused of breaching employment law by basing employees’ redundancy notice pay on their furlough pay, rather than their full contracted salary.

Sir Philip Green’s retail group, which owns brands including Topshop, Topman, Miss Selfridge and Dorothy Perkins, is planning to make around 500 head office staff redundant because of falling sales amid the Covid-19 pandemic.

But, according to a report in the Guardian, employees who are up for redundancy and have also been furloughed have been told that their redundancy payments and notice pay will be based on the 80% of pay they received while off work. This is despite the government rushing through new legislation that requires employers making furloughed staff redundant to pay those with more than two years’ continuous service redundancy and notice pay based on their contracted rate.

Arcadia employees told the newspaper that staff who were contractually owed more than 12 weeks’ notice pay will receive furlough pay until 31 October, when the scheme ends, but must then return to work for the last weeks of their notice period.

A spokesperson for the retail group told the Guardian: “The restructuring of our head office which we announced on 1 July is essential to ensure we can operate as efficiently as possible during these very challenging times. We remain in a consultation process with our head office staff and no decisions will be made until this process has concluded. Throughout this process we will be following all of the government guidelines and legislation. We are listening closely to all of their concerns throughout this process in what we know is a very difficult time.”

Arcadia has been contacted by Personnel Today for further comment.

Introducing the new legislation protecting redundancy pay for furloughed staff last month, business secretary Alok Sharma said: “We urge employers to do everything they can to avoid making redundancies, but where this is unavoidable it is important that employees receive the payments they are rightly entitled to.”