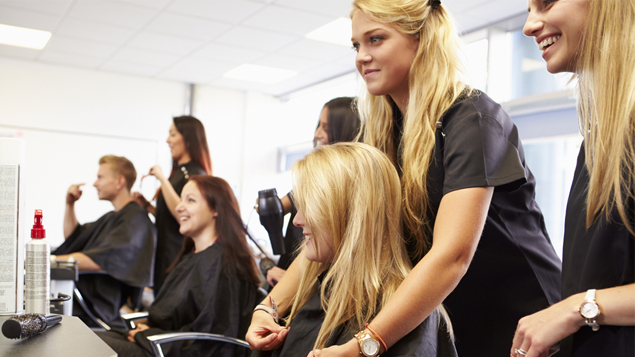 Apprentices from disadvantaged backgrounds face barriers at every stage of their learning journey, and the government and employers can no longer assume that apprenticeships automatically improve social mobility, a report has found.

“Apprenticeships are often considered a ladder of social mobility. They can support employability and enable individuals to gain skills in a non-academic context. They can also upskill and reskill workers, giving a second chance to those already in employment,” the report, compiled by London Economics for the Social Mobility Commission, says.

“But the system is not delivering. This report should serve as a sobering analysis of a system that could be – but is not – delivering social mobility in England. It should also serve as a wake-up call for government and employers to take action and close the disadvantage gaps within the system.”

The earnings gap also closes further up the apprenticeship levels, with the gap in annual earnings for disadvantaged men declining from £2,000 per year to £1,400 to £1,200 on moving from Level 1 vocational qualifications to intermediate and advanced apprenticeships.

They are also less likely to complete their training than their more privileged peers, which the report suggests could be due to financial or accessibility barriers.

Some 63% of disadvantaged men starting an intermediate apprenticeship between 2013/14 and 2014/15 achieved the qualification within three years of the start of training, compared with 67% of non-disadvantaged men.

These challenges are likely to be exacerbated by the Covid-19 pandemic, it suggests, as reduced economic activity is likely to result in fewer apprenticeship opportunities.

“Disadvantaged apprentices are at a disproportionate risk of paying the most severe consequences of this decline,” the report says. “They are disproportionately employed in sectors that have been shut down, such as hospitality and retail. Additionally, they may be perceived by firms to be ‘riskier bets’ or more expensive to recruit and retain, compared with non-disadvantaged apprentices.”

It sets a number of targets for the government and employers to meet by December 2023, including: