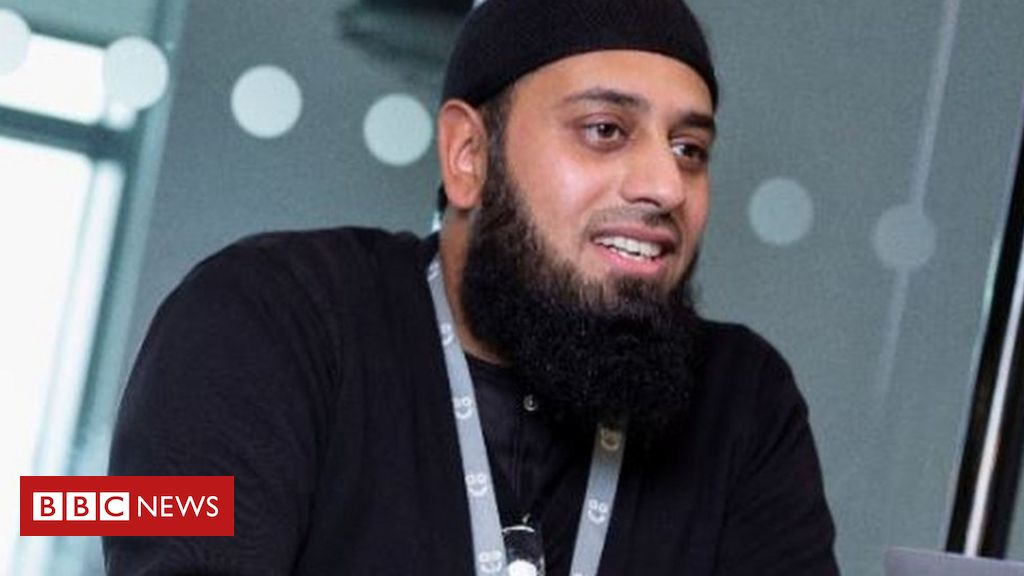 AO World workers could get bonus worth 18 months’ pay

AO World workers could get bonus worth 18 months’ pay


Some 3,000 workers at a Bolton online retailer have been given the chance to earn a “life-changing” bonus.

If AO World does well over the next five years, staff could be in line for a lump sum equivalent to a year and a half’s salary.

“To have that sort of money would be life-changing for me and my family,” said staff member Muhammed Masters.

The firm, which sells items such as fridges and ovens, says the scheme would let all workers cash in.

“It’s exciting. When do you ever get the opportunity to earn such a lump sum of money in your life?” said call centre sales manager Melissa Lee.

“I would love to use the cash to see lots of different parts of the world or buy my first house,” said call centre trainer Sophie Dutton.

But the workers’ enthusiasm is tempered by the reality that the reward will only be available after a lot of hard work.

The retailer’s bonus scheme is based around the company’s share price. While their value has nearly doubled since the beginning of the year, they’re now at around 170p, which means they need to climb a long way before the workers can celebrate.

It has a target of £12.55 by 2025 to give staff the maximum pay-out, although bosses say workers will get the equivalent of one year’s salary if it reaches £9.41.

“It’s going to take a lot of work to get to the share price, we know that,” said Matt Beckwith. “But it’s an exciting time to be in the business.”

If the share price did hit the target, all staff employed at that point would be eligible for a payout, but the size of it would depend on how long they had been with the firm.

“But it gives us an incentive to work harder for longer.”

Employee incentive schemes are a common way for companies to encourage workers – but most offer much smaller bonuses or rewards.

“Recognising and rewarding excellent service should not just be seen as a nice ‘to do’; but a genuine business priority,” said Jo Causon, chief executive of The Institute of Customer Service.

“Employees who are truly connected with an organisation’s purpose and are driven to deliver the best outcomes will be most likely to communicate their understanding and passion with the customer, allowing businesses to reap the benefits in the long-term.”

Sophie Dutton says she’s in the job for the long-term: “These sorts of rewards make us feel valued. I wouldn’t stay with the company just for the money. But it’s another reason to push on and put in all the effort that we can.”

Muhammed Masters said: “The scheme seems an absolutely fantastic way to reward employees, but we know we’ve got to work for it.”

“When I spoke to my team about the scheme, they all said it’s going to make people stay.”

“It is not a fat cat scheme for people at the top of the business,” boss John Roberts told the BBC’s Today Programme.

“Everybody working in the business, whether in a call centre, warehouse or in management, will get up to one and a half times salary in one cheque at the end of a five-year period if we’re successful.”

John Roberts launched Appliances Online in 2000 and now owns 22.6% of the business.

Under the incentive scheme he could earn £20m, but has committed to hand the cash to Onside Youth Zones, a charity he chairs that helps disadvantaged young people.

He said the new scheme is “one that I’m proud to tell my mum about”.