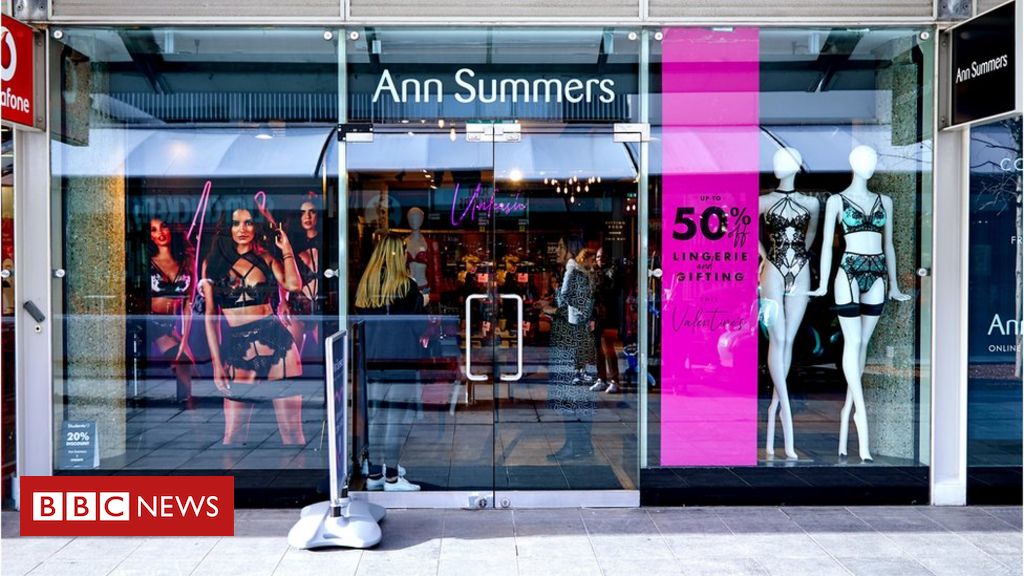 
Retailer Ann Summers has warned its stores’ landlords they must take “a more pragmatic approach” to negotiations over rents.

The lingerie and sex toy chain said if this did not happen, it would ask to restructure its rent costs through a Company Voluntary Arrangement (CVA).

It fears sales could be slow to recover amid the pandemic, making it hard to pay rents and business rates.

“Ultimately no retailer can afford to run stores unprofitably, and with business rates set to return next spring, the challenge of property costs is going to become even more pressing than ever,” she said.

Writing in Retail Week, Ms Gold said the threat of a CVA – a type of deal that enables retailers to shut unprofitable stores and reduce their rents on others – was “no idle threat”.

Ms Gold said it was the only way to renegotiate leases on her 90 High Street shops if landlords did not compromise.

She said many landlords had been open to renegotiating rental costs, but that others continued “to bury their heads in the sand”.

“I’m grateful to those landlords who have engaged in constructive discussions with us, and should we carry out a CVA, they will definitely not be compromised. To those who haven’t yet, there is still time to come to the table,” she wrote.

“It’s a shame we have to threaten a CVA in order to do this, but this is no idle threat.”

Ann Summers benefited from a boom in online orders during lockdown. As a result, the firm says it expects this year’s results to show significant improvement from last year, when it posted a £16m loss. But its UK and Irish stores were forced to close temporarily.

Many retailers are concerned that store sales will be slow to recover, given the continuing impact of the pandemic, making it hard to pay rents and business rates.

“All of us retailers acknowledge that the way customers shop isn’t going to just go back to how it was before the pandemic,” Ms Gold wrote.

“That’s why we, like many retailers, think turnover-based rents are the way forward.”

If the CVA goes ahead, it could lead to the closure of some stores, adding to the thousands of retail jobs lost in the wake of the pandemic.

Ms Gold said the chain could not afford to operate physical stores that were not profitable and said the challenge of property costs would be “more pressing than ever” when business rates were levied again next April.

However, Ms Gold said she was optimistic about the future, after reforms within the company and changes to product quality and price positioning.

She described 2019 as “the toughest year” in the company’s history, leading to a £16m loss last year.

“My family has ploughed large sums of money into the business to help us address the issues which held us back last year and get Ann Summers back on an even footing, with plans to invest further,” Ms Gold wrote.

“But there is no point doing that just to subsidise those landlords who continue to cling on to outdated terms.”