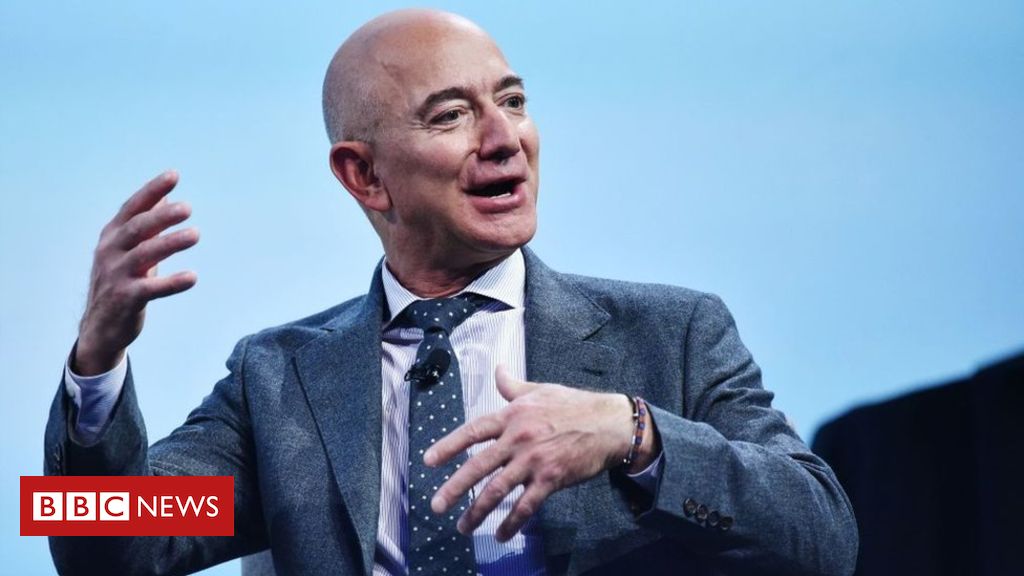 
Internet giant Amazon is entering the meal delivery business with a trial in four parts of India’s Bengaluru.

The move comes as pandemic lockdowns prompt a surge in online ordering in some places, such as the US.

However in India, the two big players in the market have seen significant declines in demand.

Uber Eats retreated from the country last year, selling its business to local rival Zomato in exchange for a 10% stake in the Indian start-up.

Amazon has set ambitious plans for expansion in India, where it has invested some $6.5bn. Like rival Walmart, it sees significant growth potential in the fast-growing country.

It had reportedly planned to launch the food business before the lockdown, but delayed after lockdowns and restrictions on sales of non-essential items came into effect.

About 100 restaurants and kitchens are currently involved in the trial in Bengaluru, a tech hub in the southern part of the country. Depending on its success, Amazon hopes to offer the service across the country.

“Customers have been telling us for some time that they would like to order prepared meals on Amazon in addition to shopping for other essentials,” the firm said in a statement. “This is particularly relevant in present times as they stay home safe. we also recognise that local businesses need all the help they can get.”

Amazon, which has grown from an online bookseller into a global juggernaut with a hand in everything from groceries to cloud computing, will be challenging homegrown players Swiggy and Zomato, which currently dominate the food delivery market.

They have both been hit hard by loss of business due to the pandemic.

Zomato founder Deepinder Goyal this month announced that the firm, which has been expanding outside of India, would cut 13% of its workforce.

In a blog post, he said as much as 40% of restaurants could close over the next six to 12 months, a sign that many of the changes ushered in by the pandemic would be permanent.

“We do not foresee having enough work for all our employees,” he said.