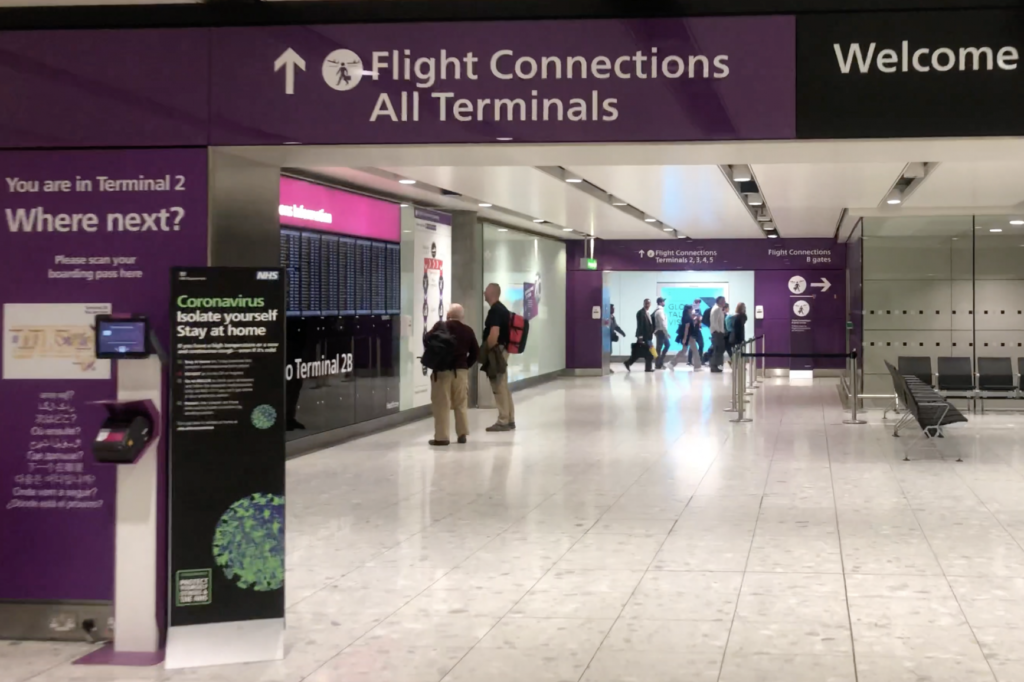 Airports: when checking out becomes tougher than checking in

Airports: when checking out becomes tougher than checking in 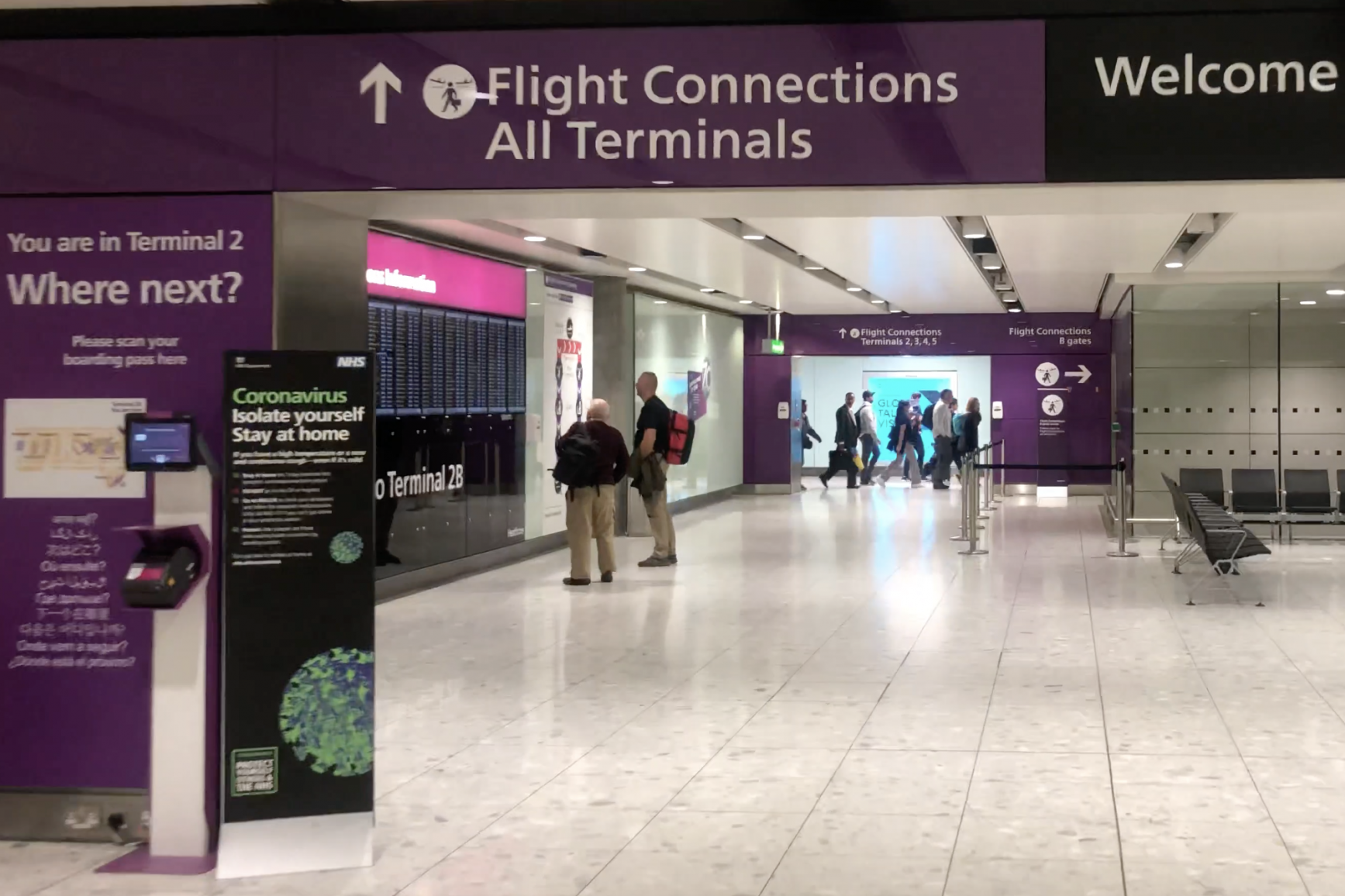 “On arrival in Seoul, passengers will be temperature-checked and made to complete a questionnaire on health and travel history,” warns the Foreign Office in its advice to travellers hoping to change planes at Incheon airport, serving the South Korean capital.

“Anyone displaying a high temperature or a high-risk travel history will be made to pass immigration.”

Yes: though you may simply have been hoping to change planes in Seoul, pausing only in the splendid terminal to buy a (contactless) coffee, your journey is about to become a whole lot worse.

Flying in from the UK is likely to constitute a “high-risk travel history”, since the British incidence of coronavirus is far higher than in South Korea. So whatever your temperature, you will have to go “landside” and take a test to see whether you have Covid-19.

While you wait for the test result, you may reflect that neither outcome is particularly appealing.

A positive result will see you taken direct to a South Korean hospital. A negative outcome will result in you being quarantined for 14 days “in a government facility at passenger’s expense (c £1,000),” says the Foreign Office. As the Eagles warbled in “Hotel California”: “You can check out any time you like, but you can never leave.”

Proponents of screening travellers for coronavirus on arrival in the UK may cite countries such as South Korea’s hardline measures to support their argument. The east Asian nation has been extremely successful in controlling the spread of Covid-19. So it certainly makes sense to look at the evidence and medical advice on checks – and mandatory quarantine – upon arrival.

The prospect that everyone coming into the UK should be served with a “SHN” (stay-at-home notice) and ordered to stay indoors for two weeks has been widely discussed this week. The government has made it clear that such an option is on the table.

I conducted a brief Twitter poll on the subject with more than 2,000 self-selecting respondents. A very large majority – 78 per cent – were in favour of controls.

Yet that vote doesn’t necessarily make mandatory quarantine when you touch down at Heathrow airport a brilliant idea.

“Temperature screening alone, at exit or entry, is not an effective way to stop international spread.”

That is the view of the World Health Organisation (WHO), which explains: “Infected individuals may be in incubation period, may not express apparent symptoms early on in the course of the disease, or may dissimulate fever through the use of antipyretics.

“Such measures require substantial investments for what may bear little benefits.”

Instead, says WHO, collect health declarations at arrival, with travellers’ contact details, so medical officials can perform contact tracing of incoming travellers.

The European Centre for Disease Prevention and Control concurs: “There is evidence that checking people at the airport by reading their skin temperature (known as entry screening) is not very effective in preventing the spread of the virus, especially when people do not have symptoms.

“It is generally considered more useful to provide those arriving at airports with clear information explaining what to do if they develop symptoms after arrival.”

So unless you can point me to an official source to the contrary, it appears that the UK’s present policy accords with the medical experts worldwide.

But with only 22 per cent of respondents in agreement, it appears – as Michael Gove memorably said during the Brexit campaign – that “people in this country have had enough of experts”.

When emotion trumps expertise, the future of aviation looks even less certain.