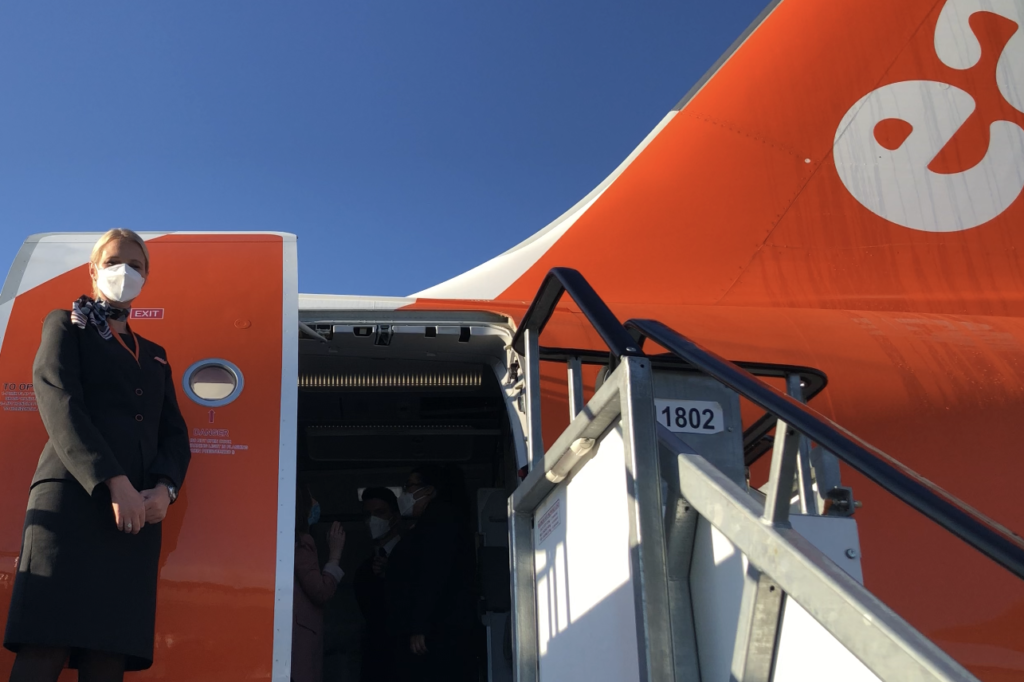 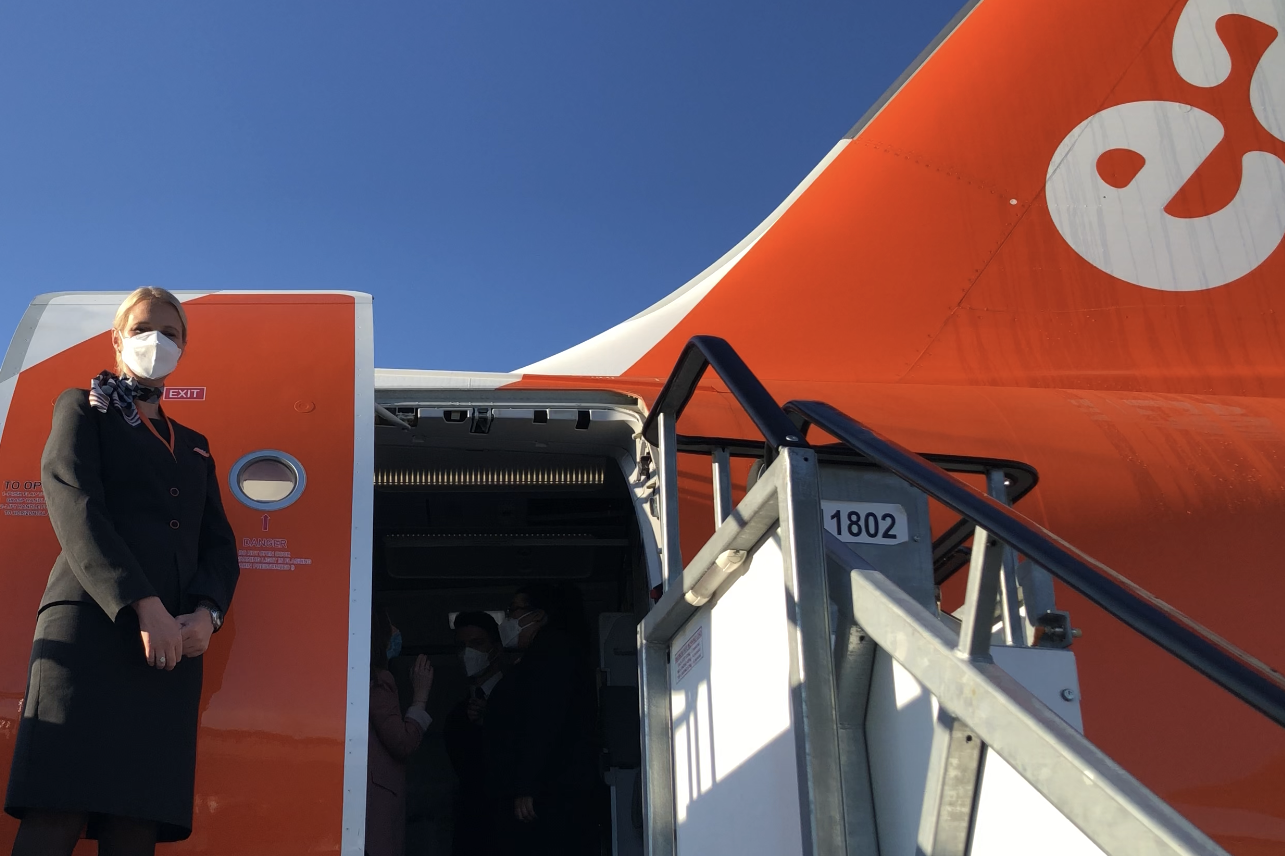 The calendar says August, but the figures from airlines insist it is the deepest winter on record. When IAG (parent company of British Airways, Aer Lingus and Iberia of Spain) reported its predictably dire half-year results last Friday, the outgoing chief executive, Willie Walsh, warned that it will take at least until 2023 before “normality” returns – whatever that may be by then.

“Some people have been going to the Med four or five times a year. The appetite for discretionary trips will erode,” he says.

As a result, Mediterranean routes may take 10 years to recover to 2019 levels, he argues. In the age of coronavirus, “throwaway” off-peak flights could prove difficult to fill. “Recent events have knocked confidence of people to book in advance,” he says.

The abrupt travel warning to Spain and corresponding quarantine rules for returning travellers looked like it’s wiping out August, the peak month for the UK’s favourite holiday nation.

Yet a couple of voices have suggested that the summer may not turn out to be as dismal as we feared.

“I am really encouraged that we have seen higher than expected levels of demand with [a] load factor of 84 per cent in July,” said Johan Lundgren, chief executive of easyJet, in a trading update on Tuesday.

He picked out two destinations for special mention. Perennially popular Nice, of course (easyJet’s second-ever international route, after Amsterdam). Yet also Faro – which indicates to me widespread “civil disobedience“ of the Foreign Office warning against travel to Portugal, but hopefully obedience of quarantine on return.

The boss of Britain’s biggest budget airline continued: “Our bookings for the remainder of the summer are performing better than expected and as a result, we have decided to expand our schedule over the fourth quarter to fly around 40 per cent of [planned] capacity.”

During what passes for peak season, easyJet has been flying about 30 per cent.

Cancelling “only” 60 per cent of the flights that easyJet had intended to operate, still indicates profound problems for European aviation – especially as we head into a deep recession with the added uncertainty of Brexit.

But as well as Mr Lundgren’s heavily guarded optimism, this week has also seen a remarkable coronavirus crisis milestone: globally, there are now half as many seats flying around the world as there were in January.

John Grant of the schedule analysts, OAG, reports: “Global capacity has crept up to 60 million seats this week; some 4 per cent up on last week and breaking through the halfway point to recovery.”

Before you crack open the Aldi or Lidl prosecco, bear in mind that January is always a truly horrible month for aviation. They can cash in during the first few days of the new year, returning people to where they live and/or work, but after that, it is sheer slog for very little reward. So being halfway to a month that everyone loathes is not exactly cause for jubilation. But it is pointing in the right direction.

The main contributors to reaching capacity just on the better side of calamity, at 50.4 per cent, are northeast Asia and Europe – moving towards two out of three of the seats on offer. Both easyJet (30, increasing to 40 per cent) and Ryanair (50 per cent) are behind the trend. Or perhaps they are just more shrewd about the amount of demand, and are filling more of their seats. Flying recycled air around is never a great business proposition.

South America is down below 20 per cent of January. But China is almost off the scale. The People’s Republic is now at over 90 per cent of the base point in January. Domestic capacity is now at 15.1 million seats a week – with international routes adding very little more.

Domestic in China, short-haul in Europe is the story. Mr Grant has crunched yet more numbers to discover that the world’s workhorse of intercontinental air travel, the Boeing 777, is operating at under 30 per cent of its January levels. The Airbus A380 – a plane not built for these times – is operating just 64 flights this week. In mid-January, the schedule was for 2,205.

We are living in a fragmented world. Air travel will reconnect the planet. But no one knows when.