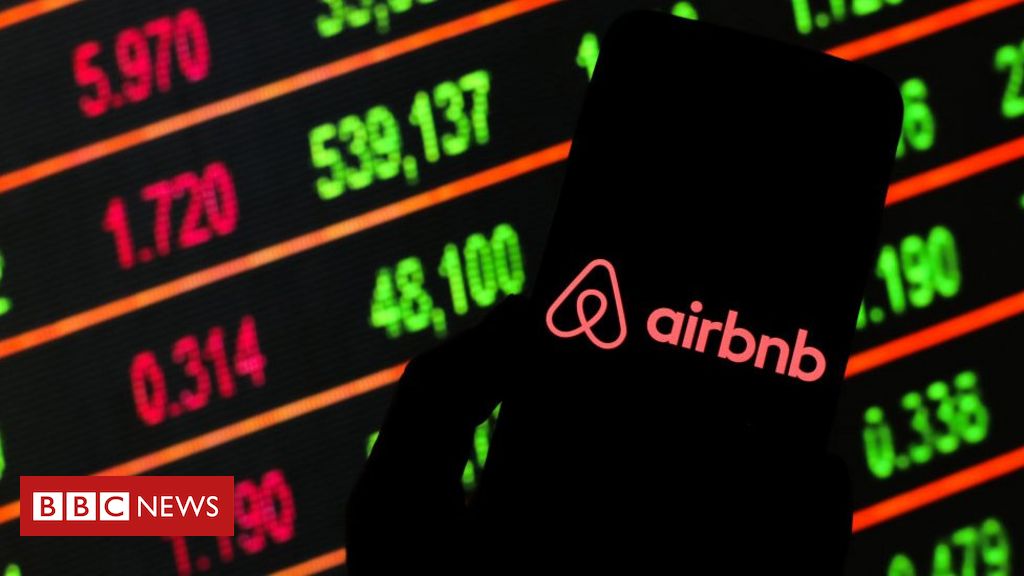 Airbnb puts stock market launch back on the table

Airbnb puts stock market launch back on the table


Airbnb has announced plans to list on the stock market as concerns over the impact of the coronavirus ease.

The short-term letting platform previously planned an initial public offering (IPO) for earlier this year but it appeared to be on hold.

If the stock market listing goes ahead this year it would be one of the biggest share sales of 2020.

The home sharing site joins a host of companies looking to go public in the coming months amid a wave of renewed investor confidence.

US stock markets have surged in recent months, with the benchmark S&P 500 index hitting a record high this week.

Many analysts have predicted a swift economic recovery after the severe disruption caused by coronavirus lockdowns.

Shares in online travel agency Booking Holdings have bounced back by about 14% in the last three months although they remain down on the year.

Airbnb hasn’t given any more details on the timing of the stock market debut or how much money it hopes to raise.

In April Airbnb raised $2bn (£1.5bn) from investors, which valued it at $18bn. That was well below the $26bn the firm cited as an internal valuation in early March and is likely to reflect the impact of the pandemic on the business.

Airbnb has been hit hard by travel restrictions and in May announced it was shedding 25% of its staff.

The company also said it would scale back or halt newer initiatives, such as investments in hotels and luxury resorts and flights.

When the job cuts were announced chief executive Brian Chesky said it was not clear when travel would return or what it will look like when it did.

“While we know Airbnb’s business will fully recover, the changes it will undergo are not temporary or short-lived” he said.