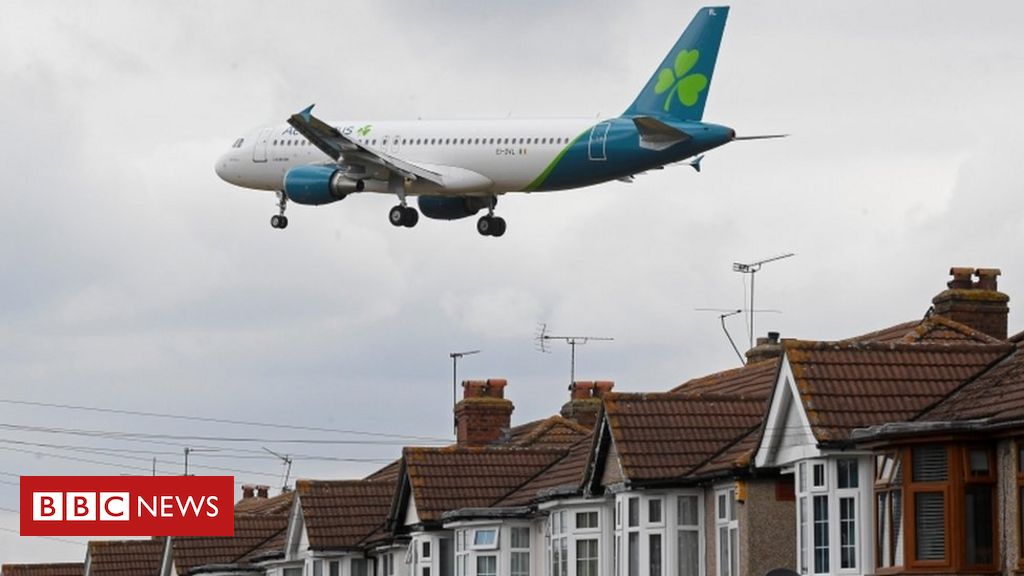 Aer Lingus to cut up to 500 jobs due to pandemic

Aer Lingus to cut up to 500 jobs due to pandemic


Irish airline Aer Lingus is set to cut as many as 500 jobs due to the coronavirus pandemic.

The carrier said it had been operating at five percent of its capacity due to lockdown restrictions.

It said the uncertainty caused by the 14-day quarantine period for arrivals had also contributed.

The company said the pandemic had had a “catastrophic’ effect on its business, saying the Irish government could have done more to help.

“Ireland has failed to take steps that other European member states have taken they have progressively restored transport services and connectivity in response to a European Commission invitation to do so,” said an airline statement.

“The requirement to reduce the size of the airline in response to the crisis means that today Aer Lingus has issued a notification to the Minister for Employment Affairs and Social Protection regarding proposed collective redundancies in the airline.

“Aer Lingus has informed the minister that headcount reductions of up to 500 employees across the business are anticipated,” it continued.

The trade union Fórsa said it would seek talks with Aer Lingus management, saying its priority was to minimise job losses.